BBC Radio 1 DJ Adele Roberts, one of the famous faces due to feature on the new series of I'm A Celebrity... Get Me Out Of Here!, has opened up about feeling like she "let herself down" during her stint on Big Brother.

Adele was one of the contestants on the reality show back in 2002, when she entered the house alongside late star Jade Goody. 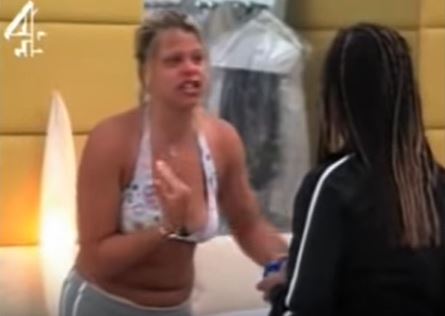 Adele was on series three of Big Brother with Jade (Credit: Channel 4)

The pair clashed a number of times on the programme, including one memorable argument that ensued after Jade discovered she had a "minging" verruca.

I just think I judged people when I shouldn't have.

Famously, Jade almost walked from the Big Brother house after that row, although was eventually persuaded to stay.

As reported by the Mirror, Adele said she felt like she "carried a lot of guilt" over her behaviour on the show and admitted she "could have been a much nicer person". 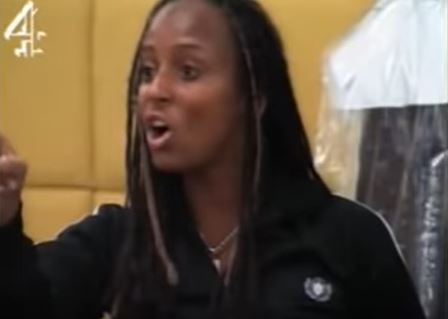 One of their more memorable arguments was about Jade's verruca (Credit: Channel 4)

She said: "Looking back, I carried a lot of guilt about the way I acted in Big Brother and I feel like I let myself down and I could have been a much nicer person.

"I just think I judged people when I shouldn't have, I should have tried to get to know them a bit more and I think I probably hurt people when I didn't realise when I was in there. 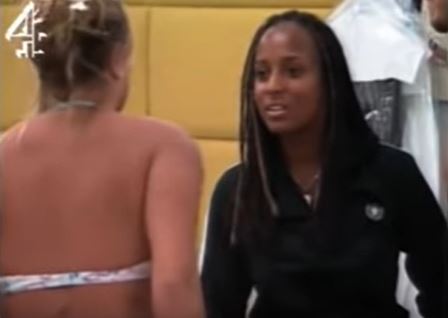 They didn't get on very well (Credit: Channel 4)

"It was only because I've come out that I realised that words are really powerful and you should try and build people up. I just let the game get to me and got too negative and I just won't do that again this time."

Jade Goody later stared in Celebrity Big Brother. She was diagnosed with cervical cancer in 2008 and lost her battle with the disease on March 22, 2009.

Elsewhere in the interview, Adele said that by appearing on I'm A Celeb, she would like to "show a better side" to herself by treating her campmates well and having a "positive experience".

Adele wants to have a more "positive experience" on I'm A Celeb (Credit: ITV)

Read more: The I'm A Celebrity campfire 'could be banned for the first time in history'

The full line up was announced this week, with famous faces including American star Caitlyn Jenner, former EastEnders actress Jacqueline Jossa and Girls Aloud singer Nadine Coyle among those joining Adele Down Under.