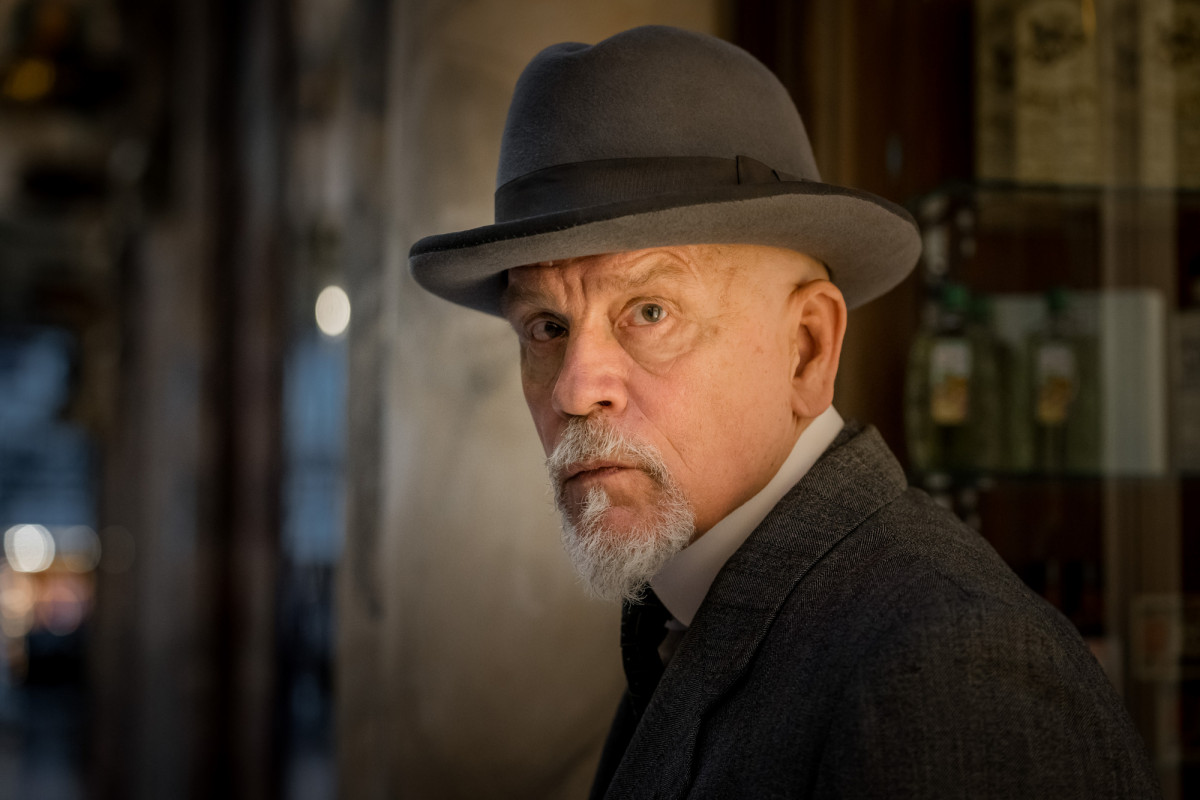 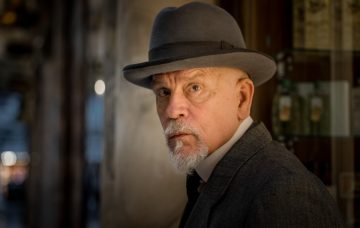 The ABC Murders writer Sarah Phelps has hit back at critics who accused her of ruining the BBC1 adaptation of Agatha Christie’s famous Poirot novel.

Sarah joked that she will “rewrite Pride and Prejudice in a crack den” as she went on the offensive on Twitter after being deluged with messages attacking her TV drama.

Hitting back, she posted: “And thanks to all of you, those who enjoyed it and those who didn’t. See you next time when I rewrite Pride and Prejudice in a crack den.

And thanks to all of you, those who enjoyed it and those who didn’t. See you next time when I rewrite Pride and Prejudice in a crack den. You’re all lovely. A bientot, mes enfants. #TheABCMurders

“You’re all lovely. A bientot, mes enfants. (See you soon, my children.) #TheABCMurders”

The BBC’s three-part version, which began on Boxing Day and concluded last night, left many viewers furious for not staying faithful to the books.

John Malkovich stars as an older Hercule Poirot investigating a serial killer who is taking out victims in alphabetical order.

Malkovich’s Belgian accent came under scrutiny, with some viewers saying it sounded more like the English policeman  Crabtree in sitcom ‘Allo ‘Allo!

Others were upset that there was no appearance by Poirot’s trusty sidekick Hastings.

One fan tweeted: “Whoever scripted, produced and directed this tosh should not get a pay cheque. Slow, dull, tedious, dark, indeed boring; loud sound effects and whispered dialogue. Won’t watch the next two episodes.”

Another wrote: “So there was a murder and the victim was Agatha Christie’s book.”

Last night’s final episode left other fans irate that the writer had changed Poirot’s backstory by making him a priest.

One viewer posted: “Bloody hell. Poirot was never a priest. It’s one thing to adapt a story, and another to completely balls it up. #ABCMurders”

A second added: “It’s a nice creative touch, but I just don’t think everyone *needs* a Nolan-Batman-level backstory #ABCMurders”

What did you make of the BBC’s adaptation? Leave us a comment on our Facebook page @EntertainmentDailyFix and let us know what you think!