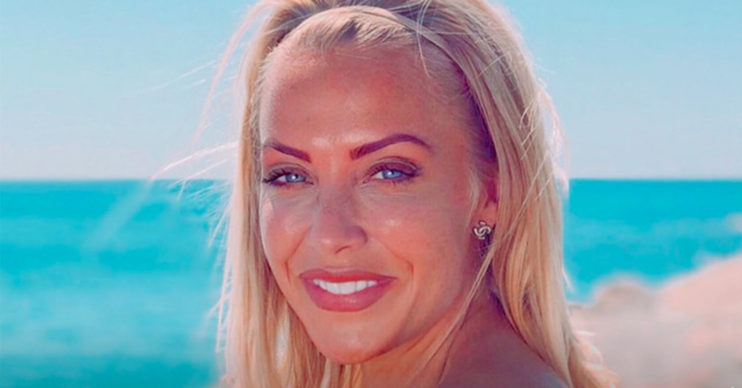 A Place in the Sun star Laura Hamilton has opened up about her personal health battle with an autoimmune disease.

The presenter, 38, suffers from an autoimmune disease that can leave her covered in bruises.

As well as suffer from various other unpleasant symptoms.

Here we take a closer look at Laura’s health struggles…

What autoimmune disease does Laura Hamilton suffer from?

It is also referred to as immune thrombocytopenia.

This illness can cause excessive bruising, bleeding, blood in urine and stools, heavy menstruation and prolonged bleeding from cuts.

It is ultimately a very rare disease which causes the body to attack its own platelets.

In fact, the disease is believed to effect less than 200,000 people and typically is diagnosed at aged 60 or over.

What has Laura Hamilton said about her health?

Laura has said she is learning to manage the illness.

She was diagnosed with the disease ten months after having her second child, daughter Tahlia, in 2015.

What’s more, she said she did suffer aching after having her COVID-19 vaccine.

While speaking to the Sun Online, she said: “I had quite a few people reach out to me saying ‘how were you after you had the injection? Did you have bruising and stuff?

“And it didn’t actually after I had the injection, but I did feel like I punched in my arm for like a week.”

Finally adding: “It really did feel like under the skin, bruising and sore.”

When did she join A Place in the Sun?

Laura has been a regular presenter on Channel 4’s A Place in the Sun since she first joined the hit show in 2012.

But she rebutted rumours that she’s keen to leave the series while speaking exclusively to ED.

She told us: “There is no rumour. I didn’t even say I was looking to leave.

“In fact I had a conversation with my boss because it really upset me and I never ever said I was looking to leave. Why would I?”

Is she married? Does she have any children?

Laura is married to broker Alex Goward and they have two children – Tahlia, five and Rocco, seven.

In addition to their existing jobs, they also co-run a restaurant together called Lord Roberts on The Green.

It is located in Purley in the borough of Croydon.

Are you a fan of A Place in the Sun? Let us know on our Facebook page @EntertainmentDailyFix.

A Place In The Sun Health Laura Hamilton