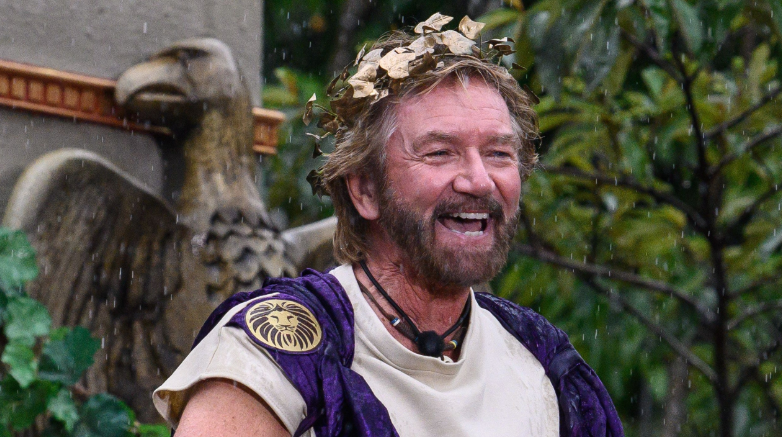 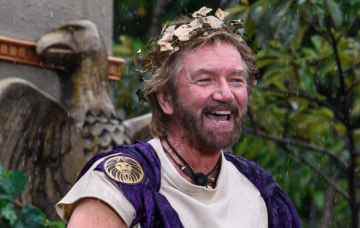 Noel Edmonds has a “secret code” to speak to his wife while on I’m A Celebrity… Get Me Out of Here!.

The 69-year-old television presenter headed into the Australian jungle this week to join the ITV celebrity survival show.

And although he’s not allowed to communicate with his loved ones back home directly, he has reportedly devised a cunning code to send messages to his wife Liz.

A source said: “Noel said he was going to send out messages to Liz, telling her he loves her and how he’s doing.

“He has a secret code for that. But he didn’t explain to anyone else how he would do that.”

The Deal or No Deal star – who married make-up artist Liz in 2009 – wants to use his time in the jungle to “redeem himself in the eyes of the public”.

The insider added to The Sun newspaper’s Bizarre TV column: “He believes this is a massive chance for him.

“Noel believes he will bring a load of positive energy and light into the camp – and will be like a spiritual guru and father figure to the other contestants.

“He also thinks he will have the opportunity to redeem himself in the eyes of the public.”

Meanwhile, Noel previously joked he would quit TV for good if the public vote him as King of the Jungle.

He said: “After everything I have done with Gotchas and gunge-ing, I am well aware they are going to put me through absolute hell and I deserve it!

“I think the British public will enjoy seeing me finally getting my comeuppance! I just know they are going to really give me a hard time…

“I am going to win because I promise the British public if they vote for me, I will retire from television and I will never appear again.

“There’s a deal that I am striking with the great British public who have supported me over the years – they make me King of the Jungle and I will retire and never appear again!”

Who wants MORE of Noel on the telly after I’m A Celebrity? Leave us a comment on our Facebook page @EntertainmentDailyFix and let us know what you think.