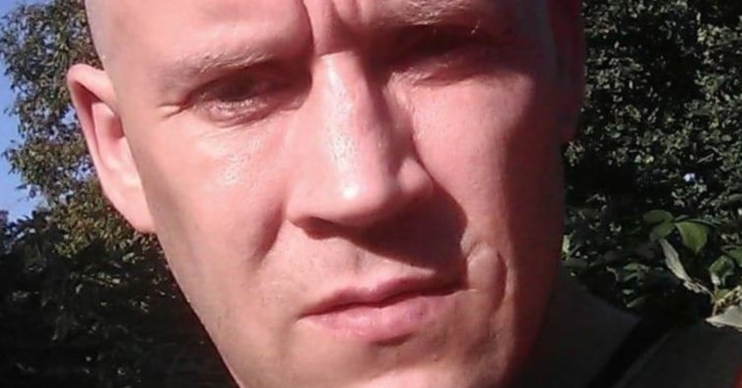 A murder case... without a body

A new episode of 24 Hours in Police Custody is on tonight (Monday April 5) and delves into the intriguing case of Ricardas Puisys.

But who was Ricardas and why did his case hit headlines all over the world?

What will 24 Hours In Police Custody cover tonight?

The Channel 4 true-crime series follows officers in Bedfordshire and Cambridgeshire as they investigate cases from across the region.

In tonight’s episode, DCI Adam Gallop believes a man declared missing in 2015 has been murdered.

But without a body, and the more time passes, the less chance there is of new witnesses or forensic evidence turning up.

The police investigation takes officers from an urgent excavation in the woods where the missing man is believed to have been shot to a journey across Europe in search of clues.

When did Ricardas Puisys go missing?

Speaking little English, police feared the worst for Ricardas and soon someone retrieved his identity card from a local park.

But that was the only crumb.

When multiple appeals to the public for information failed, the police changed its classification of the case.

It was now a murder investigation, even though there was no body.

Despite a man being arrested for his murder in 2015 and then subsequently released, the case looked as if it had reached a dead end.

And, with this new information, the Cambridgeshire police launched a new round of media appeals.

When did the breakthrough happen?

Police described the case as one of “the most unusual” they had ever encountered.

Those working on the investigation had to ask the question whether human slavery and trafficking was in play.

For almost five years Ricardas’ disappearance has been a complete mystery.

However, in the summer of 2020 there was a breakthrough.

“For almost five years Ricardas’ disappearance has been a complete mystery.

“That was until we received information at the end of June which led us to finding him,” said Detective Chief Inspector Rob Hall.

What really happened to Ricardas and is he alive today?

DCI Hall continued: “Following a search of wooded area in Harecroft Road, Ricardas was eventually found living in undergrowth, very well concealed after having deliberately hidden and having not spoken with anyone for some time.

“We made the decision not to publicly announce we had found Ricardas alive until now in order to protect him and put safeguarding measures in place.

Read more: 24 Hours in Police Custody on C4: Where is Justice McCann now? Is he in prison?

“He is safe and we are working very closely with him to ensure he remains safe.

“But also to ensure he gets the support he needs after having lived through extremely difficult circumstances during the last five or more years.”