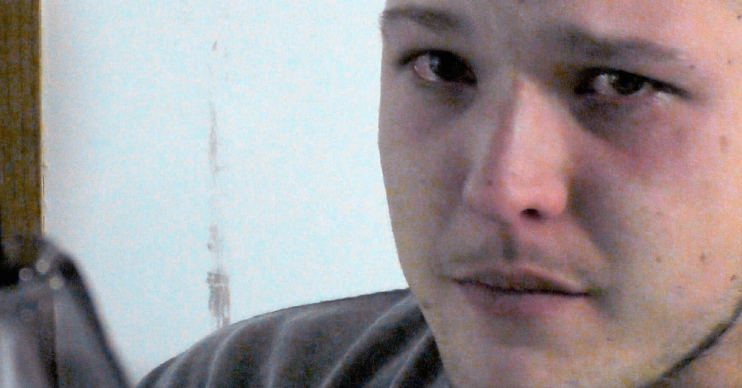 24 Hours In Police Custody: Was Kane Mitchell found guilty and where is he now?

24 Hours In Police Custody has been telling the harrowing story of 11-month-old baby, Teddie Smith, over two nights on Channel 4.

The first part of the documentary introduced us to his mother, Lucci Smith, and her boyfriend Kane Mitchell.

But what happened to them, and where is Mitchell now?

What happened to baby Teddie, featured in 24 Hours In Police Custody?

In 2019, the Major Crimes Unit in the Cambridgeshire Police took a distressing telephone call from Lucci Smith and her boyfriend Kane Mitchell.

Upon arrival, paramedics and investigating officers found that a small baby had stopped breathing.

Taken to hospital, little Teddie was found to have a pulse and his breathing improved.

However, he was also found to have a fractured skull.

Only days later, Teddie tragically died from a bleed on the brain.

Subsequent investigation found that Teddie had incurred numerous awful injuries, including broken bones all over his body.

One member of the investigating team said Teddie’s injuries were on a par with Baby P.

A time frame of 15 minutes was crucial in convicting him.

Investigators pinpointed that Teddie’s fatal assault took place on November 1 and that there was a 15-minute window when Mitchell was alone with him.

24 Hours In Police Custody: How long did Mitchell get?

Mitchell was found guilty of Teddie’s murder and received a life sentence.

In his closing remarks Mr Justice Knowles said that although Mitchell – not Teddie’s biological father – had not intended to murder him, he had intended to cause serious harm to the child.

What happened to Teddie’s mother?

When it came to Teddie’s mother Lucci, she also received a sentence.

Although she was also the victim of Mitchell’s abusive behaviour, she covered for her boyfriend throughout the whole case.

She was found guilty of neglect, but was acquitted in charges of causing or allowing death and serious injury.