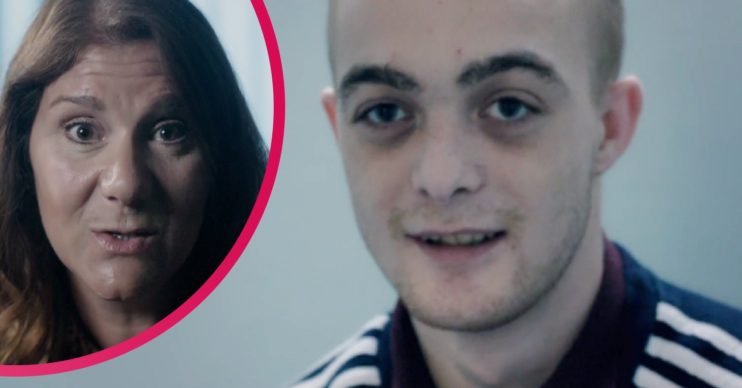 They locked him up in the end

24 Hours in Police Custody started last night and had viewers fuming as it took them through one criminal’s string of shocking offences.

The Channel 4 programme featured a man called Barry Price, who became Bedfordshire’s most wanted when cops launched a manhunt for him after he raped two teenage girls.

What happened on 24 Hours in Police Custody?

At the time, Barry was on bail for a string of other violent crimes, including robberies.

Read more: The Yorkshire Ripper’s New Victims: How many surviving victims of Peter Sutcliffe are there?

Earlier in the programme, cops had questioned him over CCTV footage they believed showed him riding a motorbike and knocking down an eight-year-old girl, leaving her requiring hospital treatment.

Another piece of footage showed an individual they believed to be Barry robbing an elderly woman and knocking her to the floor.

He appeared to brag about his criminal past while he was in police custody, telling the camera the cops had taken him in 1,000 times. Viewers also saw him yawning and reclining in his chair while police questioned him.

One of the people involved in the investigation said of Barry: “He was very arrogant, he thought he was almost invincible and would not be held to account.”

What a hateful individual Barry Price is. Enjoy those 18 years.

At the end, an on-screen message revealed: “At court, the judge praised the bravery of the victims in reporting what Barry Price had done to them.

“He was found guilty and sentenced to 18 years in prison for rape, sexual assault and false imprisonment.”

It also informed viewers of a Sexual Harm Prevention Order, which will stop him having contact with anyone under the age of 16 for the rest of his life.

On Twitter, angry viewers branded him “cocky” and applauded the sentencing he received in the end.

One Channel 4 viewer raged: “Barry Price made me sick to my stomach on #24hoursinpolicecustody last night. Disgusting.”

Another fumed: “Seeing that little [bleep] get 18 years for rape was most satisfying.”

A third put: “What a hateful individual Barry Price is. Enjoy those 18 years you scumbag #24HoursInPoliceCustody.”

A fourth wrote: “My favourite part was when Barry’s pulse went in his jaw. Enjoy your 18 years. It won’t be what you’ve experienced before, you specimen.”

My favourite part was when Barry’s pulse went in his jaw. Enjoy your 18 years. It won’t be what you’ve experienced before you specimen. #24HoursinPoliceCustody 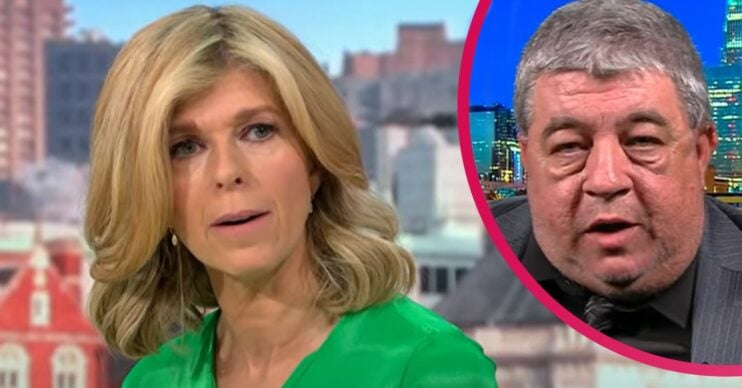