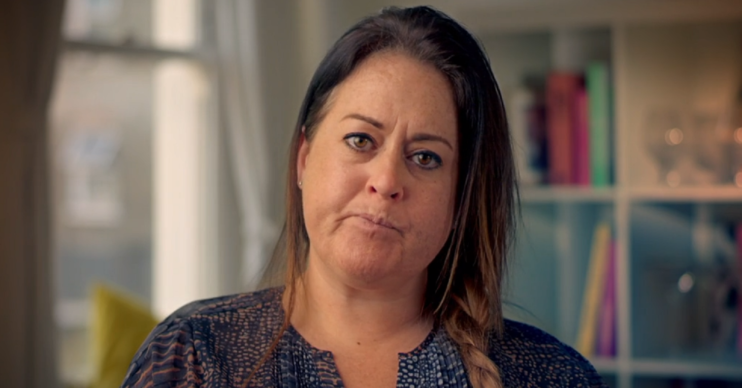 Viewers were left sobbing as a woman on 24 Hours in A&E broke down as she recalled the day she lost her sister.

On Tuesday (June 30) evening’s instalment of the Channel 4 documentary series, Carmen was in hospital with her mum Pauline, who had fallen down a flight of stairs and sustained a nasty head injury.

What happened on last night’s 24 Hours in A&E?

Later in the episode, Carmen told viewers about the “worst day of [her] life”, when her sister passed away suddenly.

She explained that her sister hadn’t appeared unwell at all, but died unexpectedly from a subarachnoid haemorrhage, a type of stroke.

And she fought back tears as she revealed she arrived to late to say goodbye.

Carmen said on the programme: “The day before Valentines Day 2014, I got a phone call to say that my sister, Marie… something had happened.

“The ambulance had been called and could I get there straight away? I got in a taxi and went straight there and knew something wasn’t right. Genuinely expected to see her when I got there.

Worst day of my life.

“My sister had had a subarachnoid haemorrhage. When we got there, it was too late. Nothing anyone could do. Didn’t see it coming, she wasn’t unwell. Worst day of my life.”

Carmen continued: “I was very worried about mum. She tried to talk about it a couple of times but couldn’t. She was trying to be strong for everybody else. There was no warning, no… I mean, preparing is just as difficult, I am sure. But not having the opportunity to say what you want to say is something I’m sure she’ll never get over.”

Reacting to the tragic story on Twitter, viewers were in bits.

Read more: Ambulance on BBC One: Viewers ‘livid’ over two drunk mums who dropped their babies

One said: “It’s not possible to watch 24 Hours in A&E without balling your eyes out.”

Another tweeted: “24 Hours in A&E has me crying every time. Some people are just lovely, they restore my faith in humanity. I love working in the NHS.”