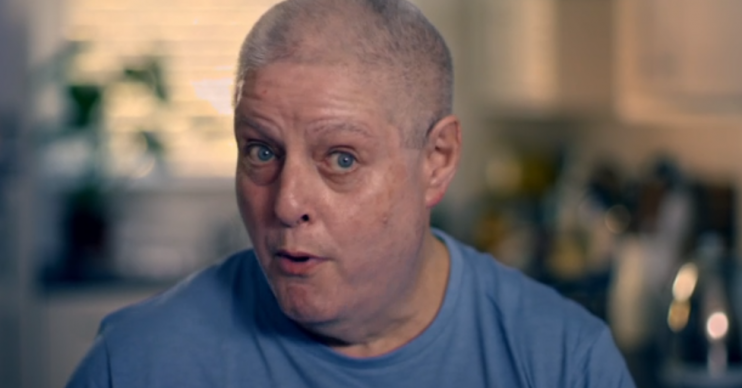 Channel 4 documentary series 24 Hours in A&E shocked viewers last night (May 28) when one patient had to have pus drained from his finger.

Farmfoods worker Gary, 58, held up his swollen, discoloured finger when the nurse asked how she could help him.

He explained: “It got trapped between two trolleys. Just a bruise came out. It shouldn’t have done much more than that.

“And then within about a week it just developed all this pus.”

Read more: 24 Hours in A&E viewers ‘bawl their eyes out’ as patient dies after filming

The nurse, shocked at the sight of it, admitted: “That’s unbelievable, isn’t it?”

Gary continued, “As you can see, it’s very sore…” and told the nurse he’d taken antibiotics but the medication hadn’t helped.

“That’s a cracking finger though,” the nurse went on, adding: “Don’t think I’ve seen one like that. There’s nothing else to say but ‘bloody hell’.”

Gary confessed with a laugh, “I never do things by half measures.”

He was sent for an x-ray and had to get his finger drained.

Viewers reacted with horror as the gruesome scenes unfolded.

One said on Twitter, alongside a string of sick-face emojis: “Omg that guy’s finger has me retching. Kudos to that nurse.”

Another wrote: “#24hoursinaande Hats off to Gary and his infected finger… how much pus.”

A third commented: “Draining the pus outta that fellas finger.”

When Gary returned from his x-ray, the nurse showed him the images and told him: “So, this is your pus collection.”

As he lay on the hospital bed, ready to have his finger drained, a nurse warned him: “When we do this, it makes people feel a bit queasy, sometimes.”

He replied, “Very unlikely,” but she told him: “People say that, you know. They say, ”I’m fine, I’m fine’, but there’s something about fingers…”

The nurse then applied a numbing agent to the infected area, before prodding it with a scalpel and causing brown pus to spurt from the wound like a fountain. Urgh!