Fans of Channel 4 documentary series 24 Hours in A&E have rallied behind an eight-year-old boy who was rushed into hospital after being knocked off his bicycle.

Last night's episode (July 2) saw doctors at St George's in London caring for Junior, who had an open leg fracture and suspected internal bleeding after being hit by a car while riding his bike.

Junior's mum, Bekki, revealed the terrifying moment she was told her son was injured.

She said on the programme: "I got the phone call from the young girl who was taking Junior to feed the ducks, just screaming, 'Get here, Junior's been knocked over by a car. Come quick.' 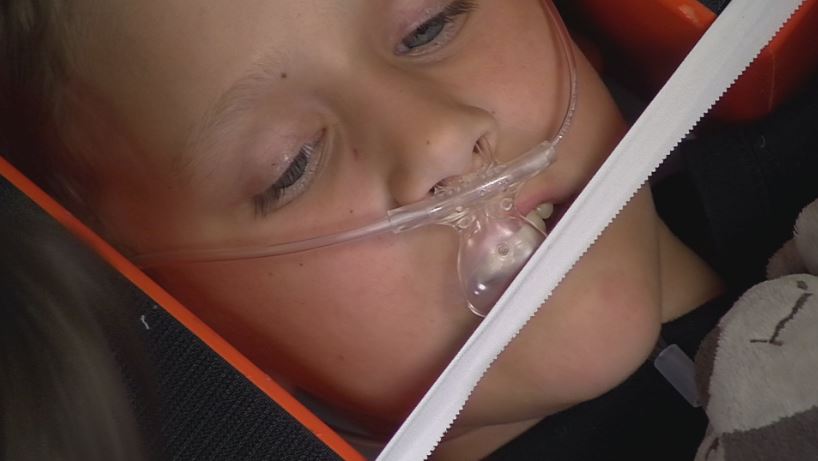 Junior was knocked off his bike by a car (Credit: Channel 4)

"I just dropped the phone and I ran."

Later in the programme, heartbroken viewers were told that Junior, who has autism, never gets invited to parties.

Rushing to Twitter to voice their support for the youngster, one said: "It's really mean and saddening that adults can be so cruel that they don't invite children with SN and learning disabilities to parties. I can't understand it. Poor Junior. #24hrsAE."

Another wrote: "My heart aches for Junior #24HrsAE."

I can't understand it. Poor Junior.

A third tweeted: "I hope Junior's luck turns around. What a tough ride for the family. Big heart. #24hrsAE."

Someone else said: "Oh I absolutely LOVE Junior!!"

A fifth commented: "To those who didn't invite Junior to their parties... not nice! #24hrsae

It's really mean and saddening that adults can be so cruel that they don't invite children with SN and learning disabilities to parties. I can't understand it. PoorJunior. 😥😥 #24hrsae

My heart aches for Junior. 💗 #24HrsAE

I hope Junior’s luck turns around. What a tough ride for the family. Big heart. #24hrsae

To Those who didn’t invite Junior to their parties.. Not nice! #24hrsae

So proud of Junior #24hrsae

At the end of the programme, it was revealed that Junior was in emergency surgery for four hours as doctors inserted a metal rod into his leg. He then spent four days on a paediatric ward before going home to his family. 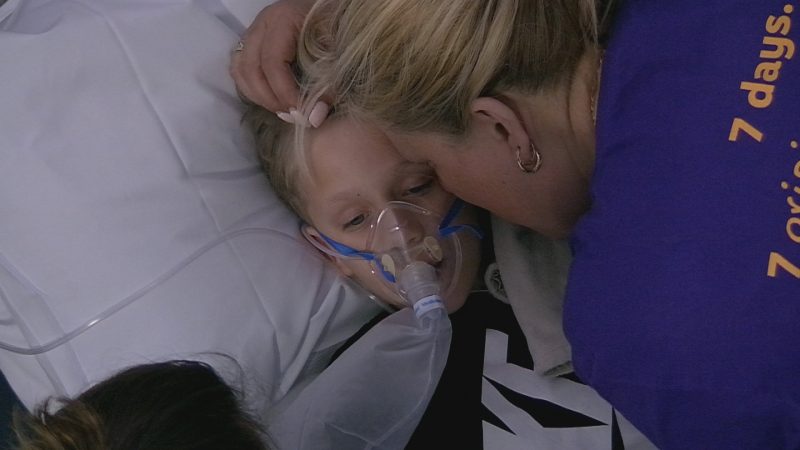 Mum Bekki said: "He's still got a long way to go, but yesterday he graduated to off the crutches. He's so happy. He's got a little cheeky grin on his face."

Junior told the camera, "My mum's been taking care of me" and when asked how much he loves her, he replied: "Gillions."