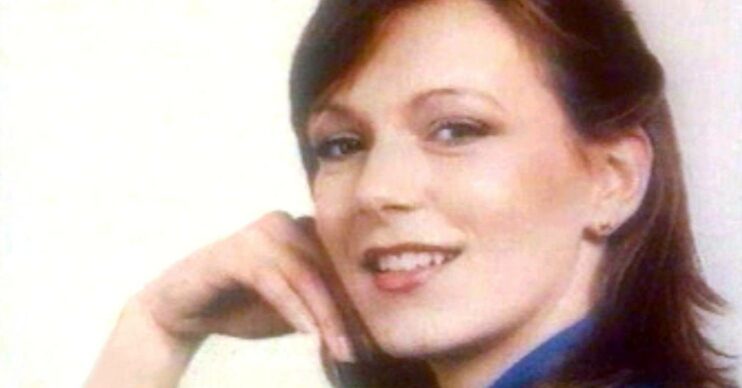 Estate agent Suzy went missing in the summer of 1986

A suspect in the murder of Suzy Lamplugh is reportedly on his deathbed in prison – and her family hope he may finally offer up anything he knows about her disappearance.

John Cannan, 68, is already serving 35 years in prison for a separate murder. He was named by police as the prime suspect after Ms Lamplugh went missing in west London in July 1986.

However, Cannan has always denied any involvement in the 25-year-old estate agent’s death.

But as he allegedly receives end-of-life palliative care in Full Sutton jail, East Yorkshire, Suzy’s relatives have pleaded with Cannan – if he knows – to reveal what happened to her.

Nearly 36 years after Suzy left her office to show a ‘Mr Kipper’ around a property in Fulham, her disappearance remains unsolved.

Her white Ford Fiesta she travelled in for her appointment was found just over mile away.

The car’s doors were unlocked and the handbrake was off. And her purse was found in a side door.

However, no trace of Suzy has been found in the three decades since.

And now her brother Richard has called on Cannan to help provide some answers after she mysteriously vanished.

Suzy’s sibling told the Mirror: “I would like Cannan, if he does know, to tell us what happened to Suze.

“After all these years, I would like him to finally let us know what happened.

I would like him to finally let us know what happened.

“It would mean a lot to the family.”

It is not the first time Richard has implored directly to Cannan.

He said in a previous interview: “If he’s done it then I would like him to tell us her whereabouts and we can then bury her where we want to bury her, rather than where whoever killed her has buried her.

“We’ve been through so many developments you don’t get your hopes up.”

How investigations have continued across the years

Cannan was convicted and given three life sentences for the 1987 abduction and murder of Shirley Banks, 29. However his sentence was later reduced to 35 years minimum.

In 2002 the CPS said there was insufficient evidence to charge him with Suzy’s murder. But police have continued their investigations, with searches for the body within the last three years.

Detectives also searched the garden of Cannan’s mother’s previous home in Birmingham in 2018.

Cannan, reportedly using a wheelchair following a stroke, denied any knowledge of what happened to Suzy again in 2019.

He claimed police were trying to undermine his chances of parole.