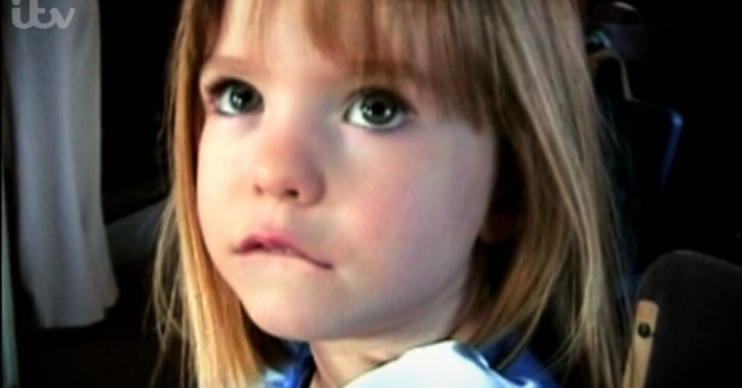 An official suspect in the Madeleine McCann case has been “named” by Portuguese police.

Convicted rapist Christian Brueckner has long been linked to the case.

However, last night (April 21) it was reported by German newspaper Bild that he had officially been made an “arguido” – an official suspect.

Brueckner is currently in a German prison. He is serving time for the rape of a 72-year-old American tourist in Portugal.

He was named as the man “responsible” for Maddie’s kidnap and murder in June 2020. However, no charges have been brought.

Now it’s been reported that the official suspect status has been made in order to stop him avoiding charges.

This is because Portugal’s statute of limitations kicks in for serious crimes after 15 years.

A well-placed source told Bild the authorities “want to keep their options open” with the deadline approaching.

However, the official suspect status is usually a precursor to charges being made.

And, not only that, Brueckner could now be flown from Germany to Portugal for questioning.

The source said: ‘The legal grounds for making Brueckner an arguido include the fact that he allegedly confessed to a friend he had snatched Madeleine and mobile phone records placed him in Praia da Luz the night she vanished.

This is all positive. I wouldn’t be surprised if charges did follow.

“But it is obviously linked to the fact that the Portuguese authorities want to keep their options open with the 15-year deadline looming.”

It effectively “stops the clock” on the time limitation for bringing a prosecution against him further down the line.

But Brueckner’s lawyer Friedrich Fulscher said the step “should not be overrated”.

He “assumes” it’s a “procedural artifice to stop the statute of limitations threatening in a few days”.

Jim Gamble, former head of the Child Exploitation and Online Protection Centre who worked on the Maddie case, told BBC Breakfast: “This breakthrough could mean everything or it could mean nothing.

“My own gut feeling on it – from the moment the Germans began to release information two years ago – was that this was the best fit.

“You have proximity, you have opportunity, and you have a profile with regards to an offender that absolutely fits in a way that no others have.

“This is all positive. And I wouldn’t be surprised if charges did follow.”