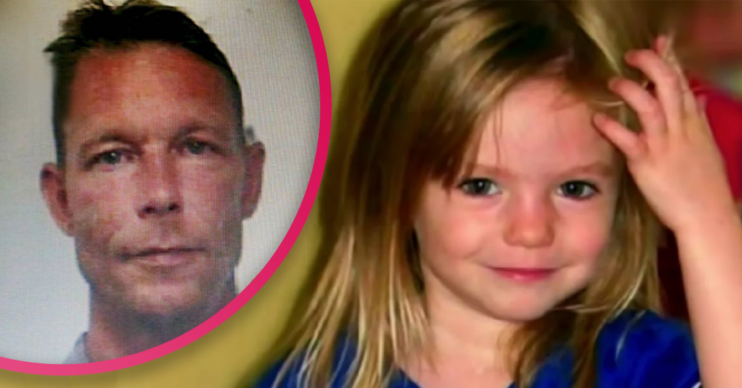 The official suspect in the hunt for Madeleine McCann is said to have “broken his silence” to protest his innocence.

The news comes just a day after convicted rapist Christian Brueckner was named by Portuguese police as an official suspect.

Madeleine’s parents Kate and Gerry said they “welcomed” the news.

And now, according to The Sun, Brueckner has had his say.

It’s been reported that Brueckner has finally given details of his “alibi” to a TV show.

A new documentary, Madeleine McCann: Prime Suspect, is due to air in America on May 3 – the 15th anniversary of her disappearance.

And, in it, Brueckner is said to claim he can prove he was elsewhere when Madeleine went missing.

A source close to the case said it’s “baffling” why he has maintained his silence for two years, only to give his alibi to a TV crew and not the police.

Hinting at possible desperation over the “arguido” move, they added: “Why didn’t he give his version of events on day one as soon as he was made a suspect?”

He told The Sun Brueckner had agreed to talk to him but prison authorities “blocked” the interview.

Instead, they have been in touch “at length in writing”.

Williams-Thomas said Brueckner has “explained his position to me in detail”.

He revealed: “He has told me exactly where he was on the night Madeleine disappeared — and that he was not where the police say he was.

“He also insists that he is entirely innocent.”

“My inquiries have unearthed evidence which is pretty explosive, but I’m not saying whether I believe what he told me. That’s for viewers to judge,” he said.

The news comes as police work was underway on a VW camper van driven by Brueckner when he lived on the Algarve.

In the documentary, Brueckner’s former pal Dieter Fehling claims: “I remodelled and fixed up a hiding place big enough to fit small children.”