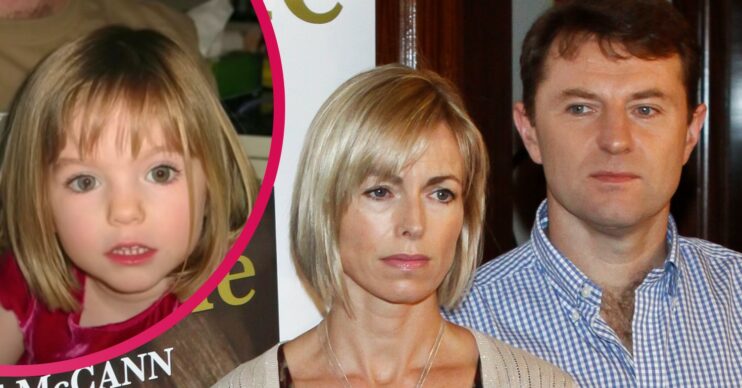 The parents of Madeleine McCann, Kate and Gerry, are reportedly facing a “dreadful dilemma” now they know who the prime suspect is in the investigation into her disappearance.

After 15 years, could they finally find out what happened to their daughter?

Brueckner is currently serving a seven-year jail sentence in Germany for rape.

Back at the start of April, Brueckner was named an “arguido”, or prime suspect, by Portuguese authorities too. This essentially confirms that they think Madeleine was killed.

Kate and Gerry welcomed the latest update as “progress”. However, it has also put them in a “dreadful dilemma”.

Kate and Gerry wrote on the official Find Madeleine Facebook page after hearing the news.

They said:”Even though the possibility may be slim, we have not given up hope that Madeleine is still alive and we will be reunited with her.”

However, Charlie Hedges, a former police officer who was head of the Child Exploitation and Online Protection unit at the National Crime Agency, says that the couple are now in a terrible situation.

Speaking to the Express, he said: “It’s one of those massive dilemmas for parents in these situations. As long as Madeleine or whoever is missing, is not found, they can hang on to the hope that she will one day be found, because it does happen occasionally – it’s very, very rare, but it does happen.”

“There’s a dilemma [in] that they don’t want him [Brueckner] to have done it because that then cancels out the chances of finding her – they know, finally, that she’s dead. So they’re caught in this dreadful dilemma,” he said.

The latest update comes after a letter, reportedly by Brueckner, became released.

In the letter, the 45-year-old denied all allegations that he had something to do with Madeleine’s disappearance back in 2007.

In the five-page letter, Brueckner writes: “I’m the most-known bad person in the world and I did nothing – well almost nothing.”

“I made some silly mistakes when I was younger but who hasn’t?” he wrote.

However, he did admit that ‘something happened with kids when he was 17’.

He then went on to say that police have no evidence that he did anything to Maddie. “And they still don’t have it,” he reportedly added.