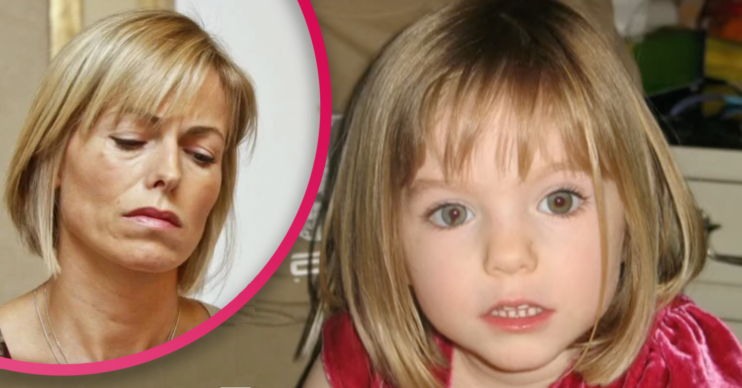 More agony for her parents Kate and Gerry

After the news that Madeleine McCann detectives have named an official suspect, one of Christian Brueckner’s ex-girlfriends has said he told her he “knows what happened” to the tot.

Madeleine disappeared from her holiday apartment in Portugal almost 15 years ago on May 3 2007.

Her parents Kate and Gerry McCann have never given up looking for their little girl.

However, new comments from an ex of Brueckner’s have given the disappearance a worrying new turn.

Madeleine McCann news: ‘I know what happened to little Maddie’

According to The Sun Brueckner made the confession to ex-girlfriend Anastasia Meckesy.

She called the suspect a “human pig” who appeared to “hate women”.

And she also said that he “knows what happened to little Maddie from England”.

She claimed: “He said she was ‘probably handed over to someone after being taken and, if she were still alive today, they would have found her by now.”

If she were still alive today, they would have found her by now.

Anastasia added: “We had spoken about the case because the local police wanted to question him. He was nervous and seemed stressed.

“He didn’t say much about it — just: ‘I lived in Portugal at that time in the Algarve and everyone is suspicious.'”

She also claimed that he made her his “sex slave”.

Earlier this week, it emerged that Brueckner had been named as an official suspect by Portuguese police.

This means that he could now be flown from his prison in Germany to the Algarve for questioning.

The move is one that Madeleine’s parent’s Kate and Gerry McCann have “welcomed”.

They also admitted that the chances of being reunited with their daughter are “slim”.

Meanwhile, Brueckner has also broken his silence about the disappearance for the very first time.

Chatting to the makers of a new US documentary via letter, he insisted he is “entirely innocent”.

It’ll be aired on the 15th anniversary of her disappearance next month.