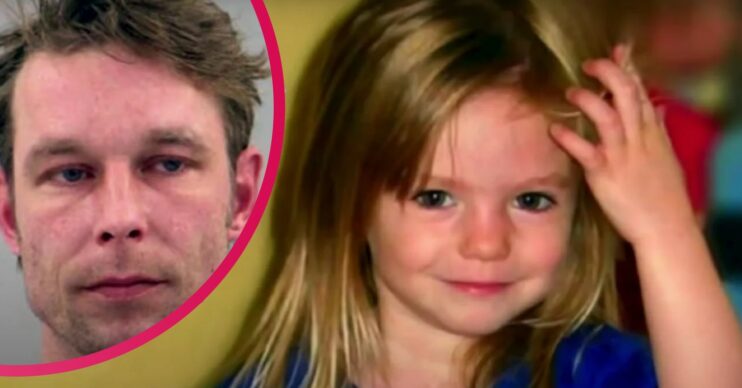 Madeleine McCann suspect Christian Brueckner admits he did ’nothing – well, almost nothing’ in new letter

Brueckner is currently serving a seven-year jail sentence in Germany

Madeleine McCann suspect Christian Brueckner has admitted that he did “nothing – well, almost nothing” as he opens up on “silly mistakes” he made when he was younger in latest news.

The 45-year-old, who is the prime suspect in the Madeleine McCann case, made the shock claims in a new letter sent from his prison cell in Germany.

In a letter obtained by the MailOnline, Brueckner has reportedly spoken out about being a suspect in the case for the first time.

The convicted rapist, 45, allegedly wrote a five-page letter slamming the belief that he abducted and killed Madeleine back in 2007.

In the letter, Brueckner branded himself the “most known bad person in the world”.

He also denied ever being in the area where Madeleine went missing from back in May 2007.

This latest development comes just days after he was allegedly named an ‘official suspect’ in the case.

Brueckner began his five-page letter by saying: “Welcome to the biggest adventure you can imagine.”

He then continued, writing: “I’m the most-known bad person in the world and I did nothing – well almost nothing.”

The convicted rapist then reportedly said that he hadn’t abducted or killed “anyone”.

He went on further, adding that he hadn’t attacked anyone since he was 18 years old.

Brueckner allegedly said: “I made some silly mistakes when I was younger but who hasn’t?”

He then said that the police made him a suspect because of what he was doing at the time – including “something with kids when I was 17”.

Brueckner then went on to say that the police didn’t have proof that he was involved in the disappearance of Madeleine.

“And they still don’t have it,” he added.

According to the report, the 45-year-old went on to say that the German authorities were leaking information about him to portray him in a bad light.

“They have manipulated the truth in such an unprofessional way that I am laughing,” he wrote. “I still have not lost my sense of humour. Even in this critical situation. This is what keeps me alive.”

The letter was reportedly sent to an unidentified woman before the MailOnline obtained it.