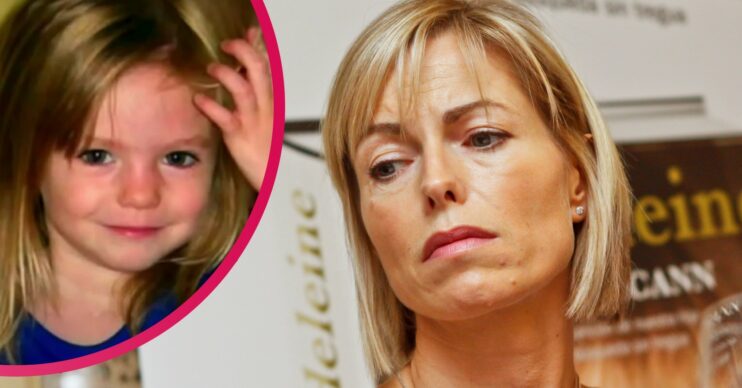 The mother of Madeleine McCann, Kate, reportedly fought back tears as she read a poem at a vigil for her daughter in latest news.

The vigil for Madeleine took place 15 years to the day that the tot vanished from the family’s holiday apartment in Portugal.

According to reports, Kate fought back tears as she read out a poem for Madeleine.

Kate and Gerry, in their first public appearance in four years, were welcomed by their community at the vigil in Rothley, Leicestershire.

The couple didn’t directly address the 100-strong crowd, but Kate did read out a poem for them to hear.

The Sun reports she read: “Survival can be summed up in three words.”

“Never give up. That’s the heart of it really, just keep trying,” she continued.

“Sometimes you have to get knocked down, Lower than you have ever been.”

“To stand up taller than you ever were. Perseverance is stubbornness,” she said as the emotional reading came to an end.

Following the vigil, Madeleine’s parents and friends then reportedly attended an informal evening service at the local parish church.

On the subject of the service, a source close to the couple told The Sun: “Kate and Gerry enjoy going to the service for a time of prayer and quiet reflection. They always appreciate the support of the public.”

At the church, Reverend Rob Gladstone said: “Once again after a gap of two years we’re able to come together again here at Cross Green to remember Madeleine, to show solidarity to Kate and Gerry, Sean and Amelie.

“Lord we thank you for sustaining Gerry and Kate through these painful years.

“Keep us their hope of finding Madeleine, of discovering the truth of her disappearance…real hope is hard-won.”

The vigil yesterday was held during an even more turbulent time for Gerry and Kate.

A German prosecutor recently said he believes that they have found some evidence linking Maddie’s disappearance to suspect Christian Brueckner.

These updates have put Gerry and Kate in a “terrible” dilemma, according to former police officer Charlie Hedges.

He said that as long as Madeleine’s fate is unknown, her parents will believe that she will return home alive.

“There’s a dilemma [in] that they don’t want him [Brueckner] to have done it because that then cancels out the chances of finding her – they know, finally, that she’s dead,” he said.