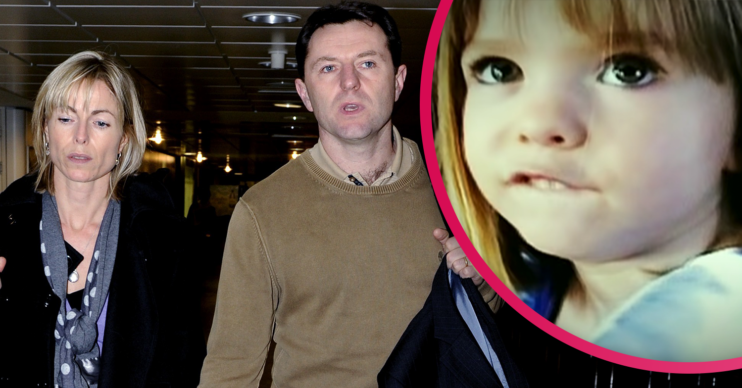 It's been 15 years since she went missing

The disappearance of Madeleine McCann shocked the world on that fateful day back in 2007.

Madeleine, who was three years old, went missing from a holiday apartment in Praia da Luz, Portugal, on May 3 2007 – 15 years ago today (May 3).

However, while she’s still at the forefront of many Brits’ minds, it seems the same can’t be said for locals living on the Algarve.

In fact, on the anniversary of her disappearance, they have made a heartbreaking confession about the tot.

According to the Mirror, life has returned to normal now for those living close to the spot that Madeleine disappeared.

Wim Bosman runs a restaurant in Praia da Luz and it has one rule – no talking about politics, religion or Madeleine McCann.

Read more: Madeleine McCann suspect ‘could be charged by the end of summer’

He said the night of her disappearance brings back painful memories for residents of the town.

And, as a result, it’s something no one there speaks about any more.

I cannot imagine what her parents have gone through but it’s part of the past here now.

Tourists have returned and now locals believe it no longer has the stigma of being the place where Madeleine disappeared.

In fact, the apartment that Maddie vanished from is once again being rented out to tourists.

“It’s become the thing that nobody talks about. What happened to her is tragic and I cannot imagine what her parents have gone through but it’s part of the past here now,” Wim said.

“If someone does mention it, it inevitably turns into an argument because people’s opinions differ so wildly. Some blame the parents and say they should never have left her alone, others are full of sympathy for them.”

Read more: Who killed Mary Gough and where is her husband Colin now?

He then added: “People have their theories about what happened to her but the truth is I don’t think we will ever know.”

However, Madeleine’s parents Kate and Gerry McCann have most definitely not moved on from their daughter’s disappearance.

In fact, on the 15th anniversary of her disappearance, they issued a statement reflecting on the “truly horrific crime”.

The two have never given up hope that Madeleine will be found alive and well.