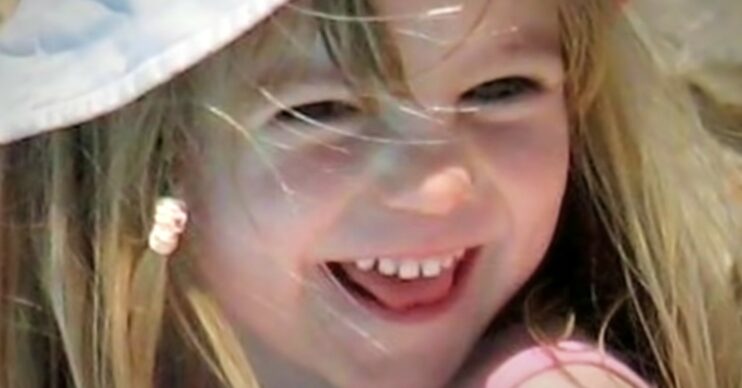 Her parents say they haven't given up hope

Madeleine McCann’s last known moments have been well-documented in the 15 years since her disappearance.

But the truth behind what happened to the little girl that fateful night of May 3 in 2007 is still unknown.

The anniversary of the disappearance of Madeleine falls this Tuesday (May 3).

Parents Kate and Gerry McCann have said they have not given up hope their daughter will be found alive.

Disappearance of Madeleine McCann: What do we know about her last moments?

The three-year-old, affectionately known as Maddie, went missing on May 3 2007.

She was on holiday with her parents and her younger twin brother and sister, who were two.

They were staying at a complex called the Ocean Club in Praia de Luz in Portugal.

After a couple of days, Maddie reportedly asked her parents why they weren’t in the apartment the night before when she woke up and cried.

The McCanns are reported to have made a “mental note” to constantly check on the children when they went for dinner that evening.

The night she went missing, Kate and Gerry went for dinner with friends after tucking the children in bed.

When they reached the tapas bar at 8.30pm, the adults devised a rota system to check on all their children.

Gerry checked them at 9pm, but when Kate went to check at 10pm, Maddie was gone.

We have not given up hope that Madeleine is still alive.

The windows to the ground-floor bedroom were open and the shutters were up, although they’d been closed earlier.

Kate and Gerry were arrested as ‘arguido’s’, or suspects, but later released.

A global search was launched, but the whereabouts of Madeleine, or what happened to her, has never been discovered.

What developments have happened recently?

In June 2020, police revealed their prime suspect was a German drifter known as Christian Brueckner.

He was already in prison for suspect child sex offences.

The monster is currently serving a seven-year sentence in Germany for raping an OAP.

According to reports, he allegedly confessed to his part in Maddie’s disappearance of Maddie.

The rapist, 45, has claimed this year he was ‘elsewhere’ on the night in question, although will not tell police his alibi.

Instead he is believed to have revealed it to US TV documentary makers.

Prosecuters won’t know where he claims he was until the programme Madeleine McCann: Prime Suspect is screened in America on Tuesday.

He was named an official suspect late last month.

Last week Kate and Gerry, of Rothley in Lincolnshire, released a statement.

It read:”We welcome the news that the Portuguese authorities have declared a German man an ‘arguido’ in relation to the disappearance of our beloved daughter Madeleine.

“This reflects progress in the investigation, being conducted by the Portuguese, German and British authorities.

“We are kept informed of developments by the Metropolitan Police.

“It is important to note the ‘arguido’ has not yet been charged with any specific crime related to Madeleine’s disappearance.

“Even though the possibility may be slim, we have not given up hope that Madeleine is still alive and we will be reunited with her.”