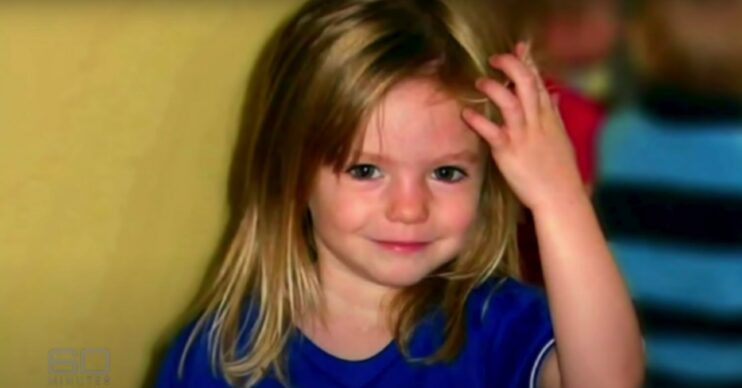 Kate and Gerry have vowed to continue their search

The Madeleine McCann case has been dealt a devastating blow after Scotland Yard revealed it will be “winding up” its investigation later this year.

The sad development comes in the 15th year of Madeleine’s disappearance and will surely be hard news to take for her parents Kate and Gerry McCann.

Portuguese police, however, have said they will continue their inquiry into Maddie’s disappearance.

The Portuguese Attorney General’s Office has announced that authorities intend to continue their investigation into Madeleine’s disappearance.

While Scotland Yard is wrapping up its own investigation, Portuguese authorities have said its separate inquest in the Algarve will continue.

A rep for the Portuguese Attorney General’s Office said: “The investigation is proceeding, with the inquiry not having a final conclusion yet.”

The Daily Mirror has also reported that Portuguese police sources say that closing its “cold case” review is “completely out of the question”.

Last month the Met Police announced it will be ending its inquiry into the tot’s disappearance.

Unless new lines of inquiry emerge in the next few months, funding for Operation Grange will end in autumn.

The operation launched in 2011, four years after she vanished, costing £13 million to keep running.

However, the pair, both 54, have vowed to continue the search to find their missing daughter.

Latest update on the case

Back in June 2020, British and German police launched fresh appeals for witnesses. They also revealed they had a new suspect.

The suspect was Christian Brueckner – a 44-year-old German man.

Brueckner is currently serving a seven-year prison sentence in Germany for rape.

German police are still convinced that Brueckner abducted and killed Maddie. He was allegedly a regular at the resort in Portugal where she is believed to have been kidnapped.

Brueckner has also allegedly admitted to having abducted Maddie in the past.

However, police haven’t compiled sufficient evidence to convict him.