Cheryl appeared on The One Show last night to plug her latest TV show, The Greatest Dancer - but fans complained she was The Greatest Bore.

Taking part on Thursday evening's show (17 January), alongside fellow judge Oti Mabuse, Cheryl was described as "wooden" and "like a Thunderbirds puppet" by baffled viewers. 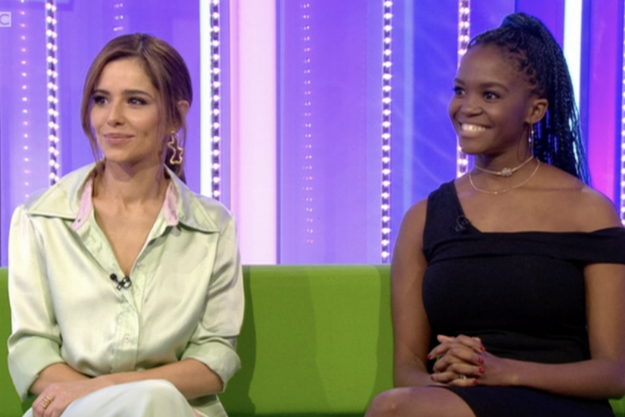 Cheryl and Oti appear as judges on The Greatest Dancer (Credit: BBC)

Read more: Cheryl flooded with offers after saying she would date a 'shelf-stacker'

The pop star, 35, and mum-of-one came under fire almost immediately by watchers who accused her of "turning up in her pyjamas".

One said: "Still half asleep and in her pyjamas... They really need to give Cheryl more warning before sticking her on The One Show."

Another added: "Why has Cheryl Tweedy/Cole/Fernandez-Versini/Payne turned up to The One Show in her pyjamas?"

Cheryl has the personality of a broom. #oneshow.

Why has Cheryl Tweedy/Cole/Fernandez-Versini/Payne turned up to the one show in her pyjamas?

Still half asleep and in her pyjamas... they really need to give Cheryl more warning before sticking her on the One Show.

But it wasn't just Cheryl's choice of silk shirt and matching trousers that bewildered viewers.

It was her lacklustre interview that had many fans disappointed, and some were even worried about her.

One concerned viewer tweeted: "Is #CherylCole ok? She's like a Thunderbirds puppet. I'm sure she wasn't like that before  #YouOkBabe #theoneshow."

"Cheryl is so unbelievably dull I decided to turn the TV off and go to bed #theoneshow," said another.

Is #CherylCole ok? She's like a Thunderbird puppet. I'm sure she wasn't like that before 🤔 #YouOkBabe #theoneshow

Cheryl has the personality of a broom. #oneshow

Another bored tweeter said: "Cheryl has the personality of a broom. #oneshow."

Yet another added: "Come on, I sat and watched it, and I think everyone is spot on, she looked like a wood top, sorry Cheryl but just get over it chucks, it could be worse I guess."

During her heavily-criticised appearance on the show, Cheryl confirmed she's releasing a new "uptempo" single in March

The former Girls Aloud singer made her big comeback in November with song Love Made Me Do It, but it did not reach the acclaimed heights she was used to, charting at number 19. 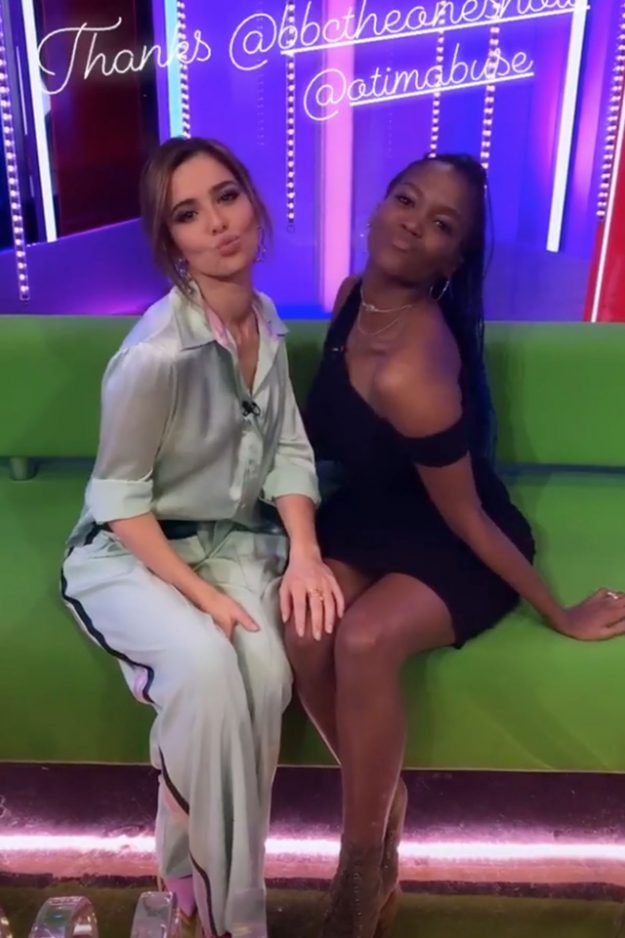 During her awkward appearance on The One Show, Cheryl also got cut off halfway through talking as the show moved on with the new segment rather than letting her finish.

The Greatest Dancer continues on Saturday at 8pm on BBC1.

Do you agree with Cheryl's critics or are you a fan? Leave us a comment on our Facebook page @EntertainmentDailyFix and let us know what you think!