Some BBC viewers think The One Show could be axed along with Victoria Derbyshire, which was cancelled this month under new cost-cutting plans.

Taking to Twitter after reading about Victoria Derbyshire being dropped after almost five years on air, one viewer suggested that the BBC should "get rid of The One Show" too. 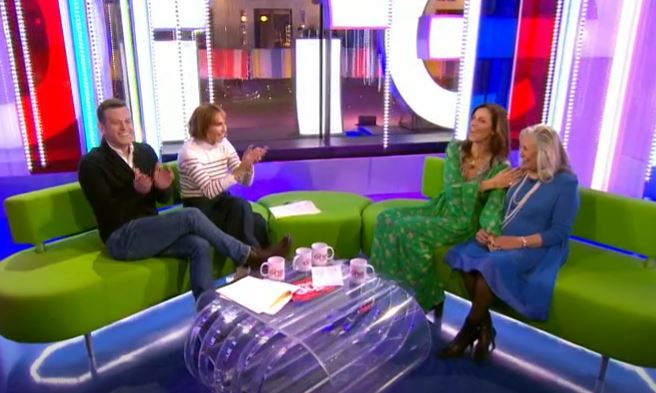 Another telly fan lamented the impending loss of presenter Matt Baker, who announced in December that he is leaving the show and fought back tears as he admitted it had been a "massive part" of his life.

Someone else, taking to Twitter after an episode earlier this month featuring former Top Gear host James May, admitted they thought the programme was "dire" and called for it to be cancelled.

Other viewers seemed more apathetic at the prospect of The One Show getting the chop after thousands of episodes and almost 14 years on our screens, with one admitting their "money is on" the evening talk show getting axed after the Victoria Derbyshire decision. 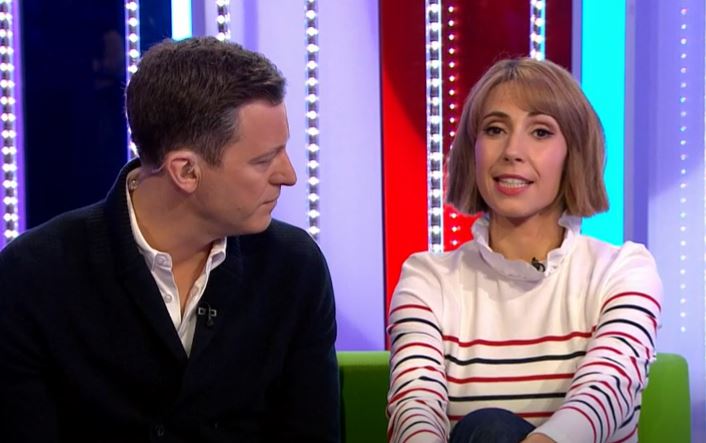 One viewer tweeted: "Get rid of #TheOneShow whilst you're at it."

Another said: "So with Matt Baker going, maybe also a golden opportunity to axe The One Show. It's been going 15 years, but is now repeating the same features within a matter of months. Time to let it bow out with a degree of dignity #TheOneShow #MattBaker."

A golden opportunity to axe The One Show.

A third wrote: "[Bleeping] hell this is dire #theoneshow. Only waiting for the cup draw but this is torturous, @MrJamesMay even has a wtf look on his face #cancel #bbc1."

Someone else said: "So Vicky Derbyshire has been axed. Who is next? Money is on #TheOneShow."

Get rid of #TheOneShow whilst you’re at it. BBC News - Victoria Derbyshire says 'we don't give up' after her TV show is cut https://t.co/q8C6XQFrLH

So with Matt Baker going, maybe also a golden opportunity to axe the One Show. It's been going 15 years, but is now repeating the same features within a matter of months. Time to let it bow out with a degree of dignity #TheOneShow #MattBaker

So Vicky Derbyshire has been axed. Who is next? Money is on #TheOneShow

“It’s at this time on #TheOneShow we like to say “out with the old, in with the new” ....so, The One Show is getting axed then?

Read more: The One Show's Alex Jones makes awkward blunder during segment on Harry and Meghan

Despite the negative comments, many BBC viewers continue to enjoy The One Show.

Last night's (23.01.20) episode was praised for featuring a "brilliant" segment on soul group The Real Thing and for helping to raise awareness of the debilitating condition narcolepsy.

Great to see awareness on #narcolepsy ! It’s a debilitating condition, yet I’m so thankful this condition led me to have the jewellery business of my dreams #TheOneShow https://t.co/VXcFtb3CSr

- The One Show airs weekdays at 7pm on BBC One

Would you be gutted to see it cancelled? Leave us a comment on our Facebook page @EntertainmentDailyFix and let us know.