Presenter Alex Jones has admitted she's "anxious" as she prepares to present her first episode of The One Show since welcoming her second child.

The 42-year-old mum of two, who went on maternity leave last summer to give birth to baby Kit, told her Instagram followers she has "so many different feelings" about returning to the popular BBC One talk show.

"Back to work today. So many different feelings," she wrote in the caption of a picture that showed her cuddling Kit and her older son, Teddy, who turns three later this month.

Back to work today. So many different feelings. Anxious about leaving the boys, excited to be back on the show. As soon as I put lipstick on this morning, little Ted looked at me with his huge brown eyes and asked “where are you going mummy?” It nearly killed me, but it’s time to go back and I’m looking forward to going back to a job I love, but my goodness, I’ll miss these two. So here we go...the juggle begins.

Writing further, Alex - whose husband is New Zealander Charlie Thomson, an insurance broker - said she was gutted to be leaving her boys and revealed the heartbreaking question Teddy asked her as she got dressed for work.

She told her followers: "Anxious about leaving the boys, excited to be back on the show. As soon as I put lipstick on this morning, little Ted looked at me with his huge brown eyes and asked, 'Where are you going, Mummy?'

"It nearly killed me, but it's time to go back and I'm looking forward to going back to a job I love, but my goodness, I'll miss these two. So here we go...the juggle begins." 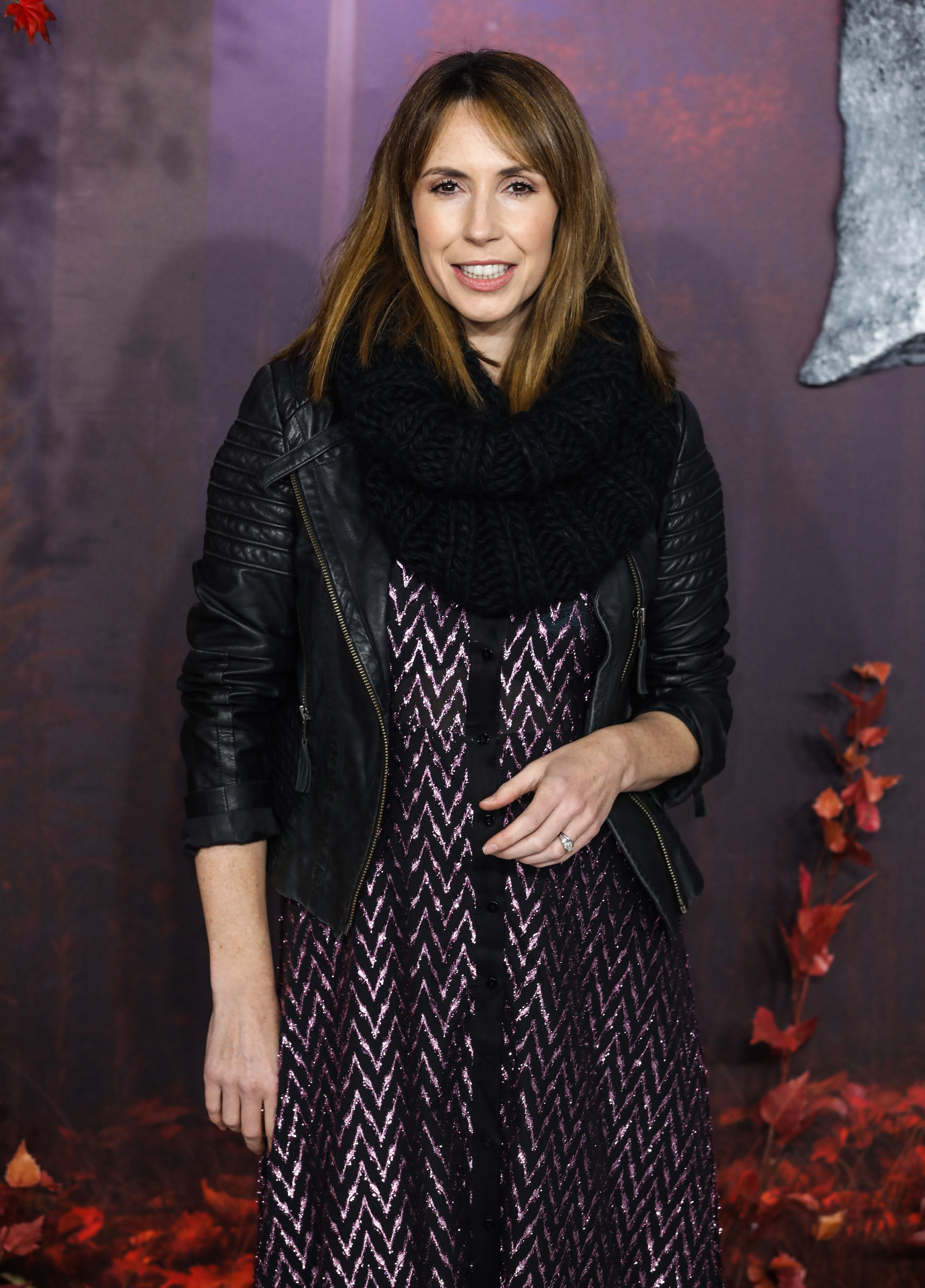 Alex is 'excited' to return but is torn about leaving her boys (Credit: Brett D. Cove / SplashNews.com)

During one episode of The One Show while Alex was off, her longtime co-host Matt Baker got emotional as he made a big announcement live on air.

The former Blue Peter presenter revealed he would be departing from the programme in the spring after nine years on the couch.

He first joined The One Show as a replacement for comedian Jason Manford in 2011, several months after Alex replaced presenter Christine Lampard on the programme.

Back to work today. So many different feelings.

Matt fought back tears as he announced plans to step away from The One Show, telling viewers: "I would like to take this opportunity to say that at this time of year I like to stop, reflect and take stock.

"The One Show has been a massive part of my life for almost a decade now, and I have loved every second of being a part of it, but I am leaving this green sofa in the spring."

He continued: "It's time to give someone else the opportunity to see how big-hearted and generous you, the viewers, really are. It's something I get to witness every year.

"I thank you all from the bottom of my heart... now I finally get to put my kids to bed. Thank you everyone for the most random, wonderful nine years." 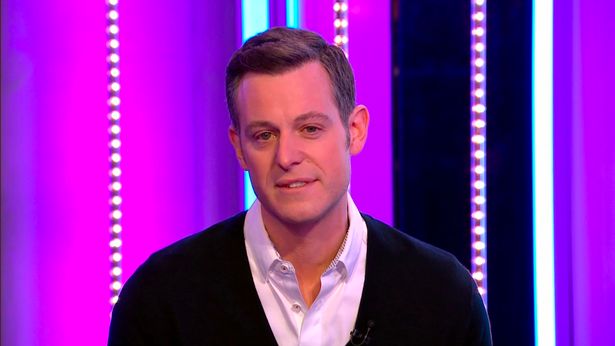 After hearing the news, Alex paid tribute to Matt on social media and thanked him for being a "superb broadcaster" and "dear friend".

In an emotional tribute to her co-host, she tweeted: "I would like to say how much I will miss #MattBaker. Thank you for sitting by my side for the last nine years. You are a superb broadcaster, a consummate professional and a dear friend. We'll remain part of each other lives but the gap left on the green sofa will be hard to fill." 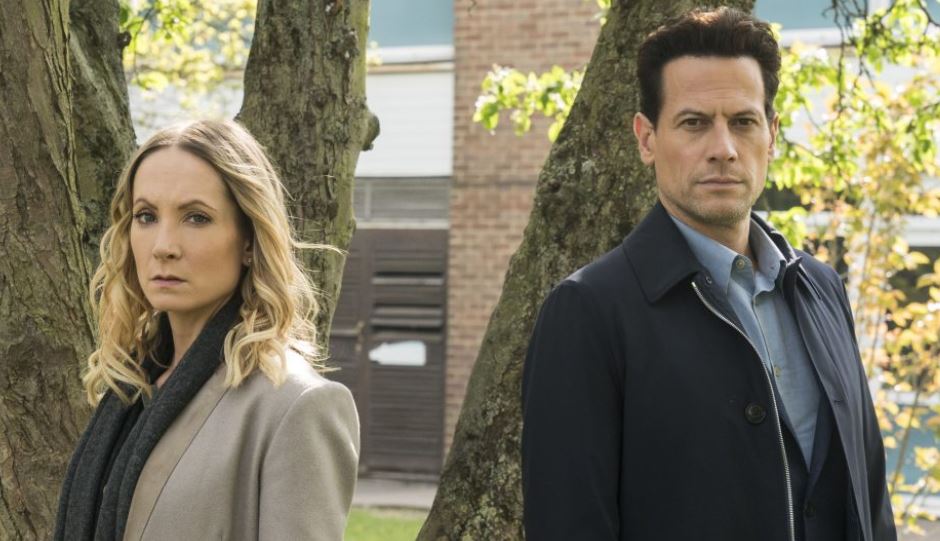 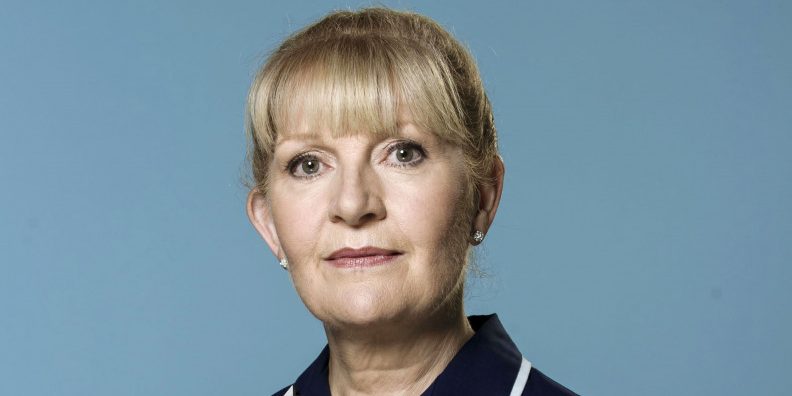