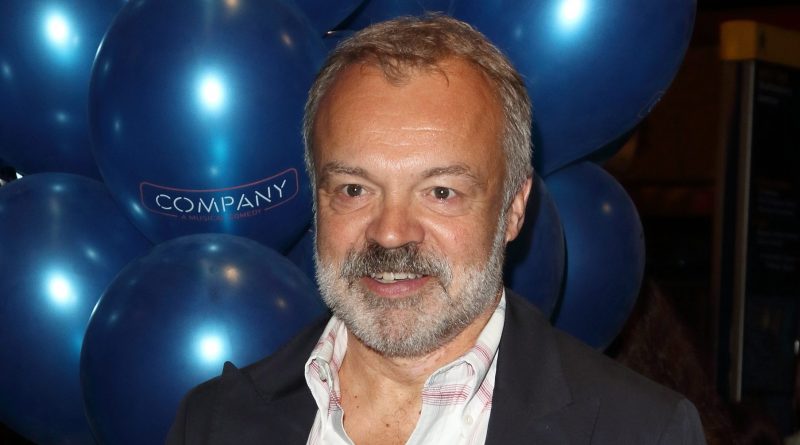 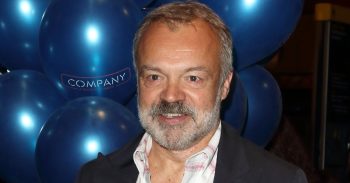 Graham Norton is set to take his first-ever break from his BBC One chat show later this month – and his replacement has been confirmed.

The presenter, 56, is heading to Tel Aviv in Israel as he prepares to host the Eurovision Song Contest final, forcing producers to find a stand-in.

Comedian Jack Whitehall, 30, has been hired to man the couch on May 17.

He said of the gig, in a statement released by the BBC: “I was so honoured Graham asked me to do this for him. The thought of stepping into his huge showbiz boots fills me in equal measure with fear and excitement.

“Worst case, I will make everyone appreciate just how lucky we are to have him.”

According to Digital Spy, guests for Jack’s one off episode will include actress Gwendoline Christie from Game of Thrones and Star Wars, Beauty and the Beast star Luke Evans and singer-songwriter Paloma Faith.

Speaking about his stand-in, Graham revealed he is “thrilled” to know he’s leaving the show in “capable hands”, adding: “He is bound to do an amazing job. I should warn him not to get too comfortable in my chair, though, because like a slightly fey terminator, I’ll be back!”

Jack has presented on TV before, having hosted the Brit Awards for the last two years.

The comedian’s appearance on the last award show led to a clash with Good Morning Britain host Piers Morgan, who accused the comedian and pop group Little Mix of ‘fat shaming’ him.

Piers had previously accused the group of “stripping off to sell records” and Jack quipped on the Brit Awards: “Piers Morgan didn’t like that picture where you stripped off naked. Which is weird, y’know – voluptuous breasts and four chins, it must have been like looking in the mirror for him.”

Piers brought Jack up about it when he appeared on GMB in March and the comedian responded: “No, it is totally unacceptable. I knew you would have a good sense of humour and would take it on your chins.”

The Graham Norton Show is on BBC One every Friday, with Kylie Minogue, Keanu Reeves, Jamie Bell, Suranne Jones and Taron Egerton forming the guest line-up in this week’s (May 3) episode.

Do you think Jack Whitehall will do a good job presenting The Graham Norton Show? Leave us a comment on our Facebook page @EntertainmentDailyFix and let us know what you think.