There could be bad news in store for fans of The Graham Norton Show as the popular host has revealed he is considering stripping back his work commitments.

The 56-year-old presenter has no plans to give up his self-titled BBC One show altogether, but admitted that it would be "ideal" if he could reduce how much it was on screen so he could take more time off.

Speaking on America's SiriusXM radio, he said: "What I might try to do is just cut back on my workload." 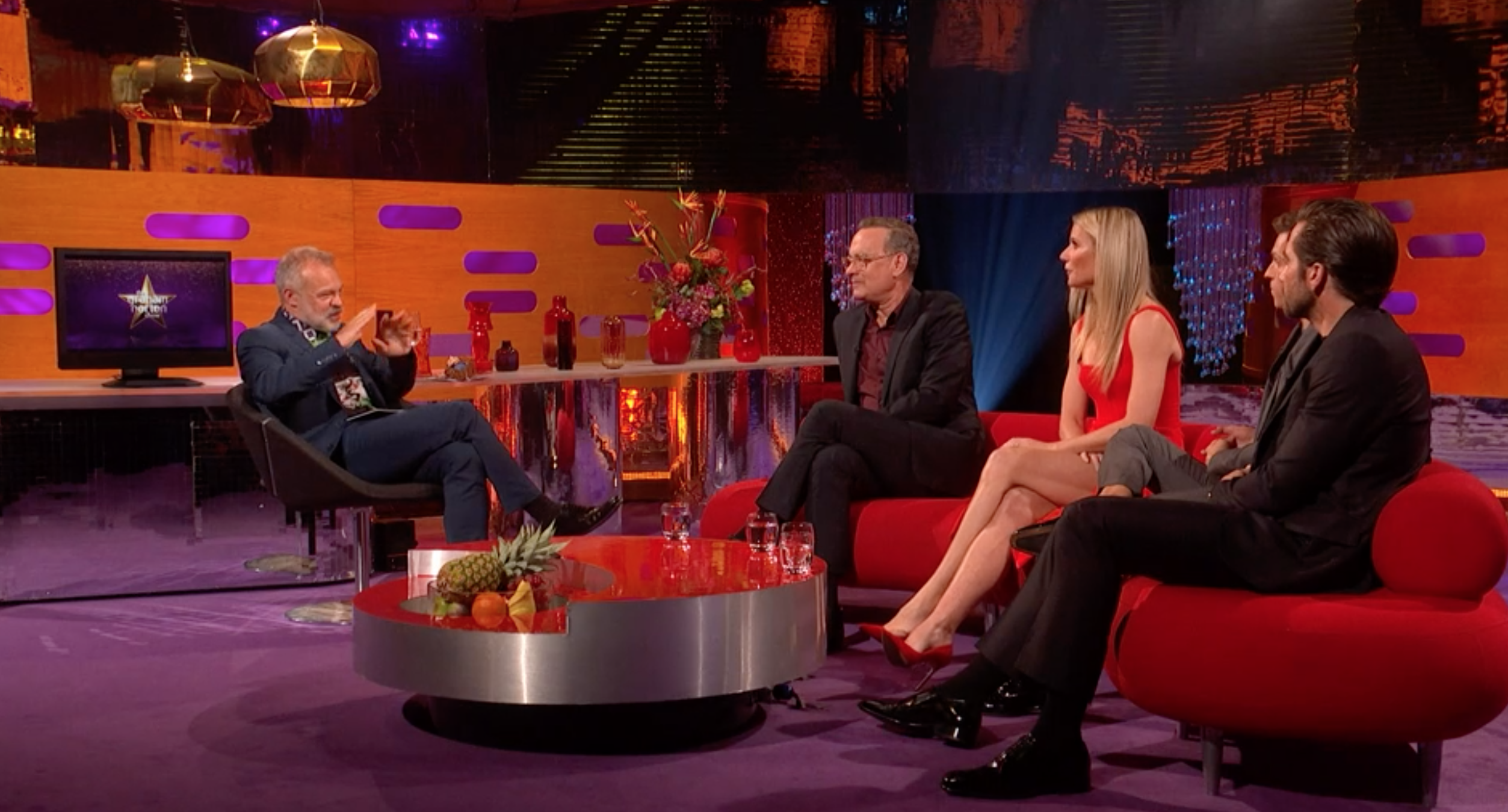 Graham said it would be "ideal" if he could scale back his filming commitments (Credit: BBC)

However, Graham said he isn't interested in retiring altogether because he thinks it would turn him into a different person.

Read more: The best looks from the red carpet of the TV Choice Awards

He added: "What's odd is, when you stop working, you become a teenage girl. You start obsessing about minutiae. I don't want to turn into that person."

We are on air right now 35 to 36 weeks a year. So if I cut that down, maybe lob ten weeks off it, then I think that would be ideal.

A source at The Graham Norton Show told Ent Daily: "Graham was chatting on a radio show in the US and simply speculating on what the future might look like if he ever considered retirement."

They added: "This was not an announcement about his current workload." 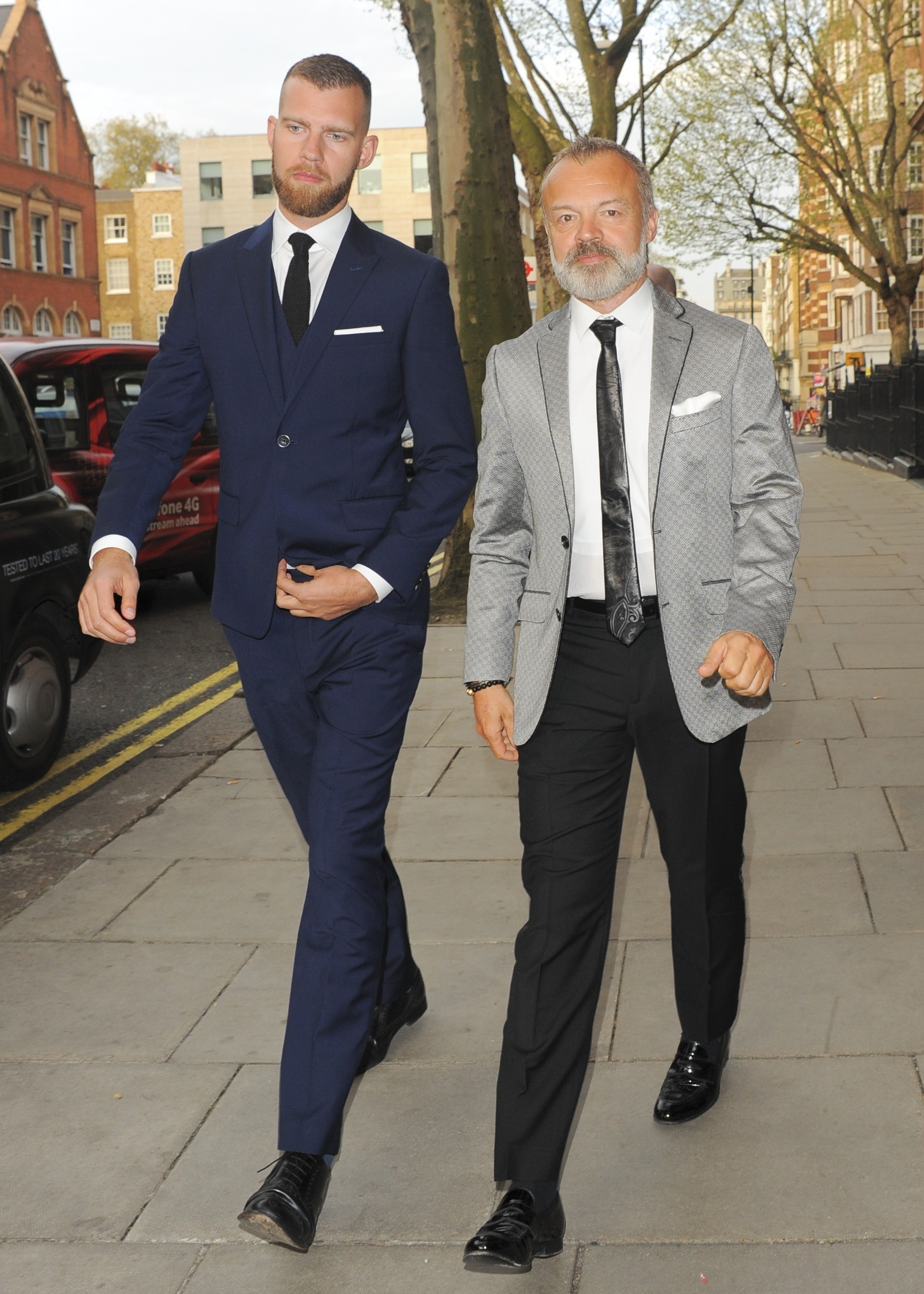 Meanwhile, Graham – who split from ex Andrew Smith four years ago – recently opened up on his own love life and revealed he came off of dating app Tinder because he didn't want to meet "broken people".

He told Closer: "I was on Tinder a couple of years ago, but I'm not on it now."

He added: "I met a few people and thought, there are a lot of broken people in the world and I don't really need to meet them. I don't need to be part of their damage."

He joked that alcohol is one of his passions now. 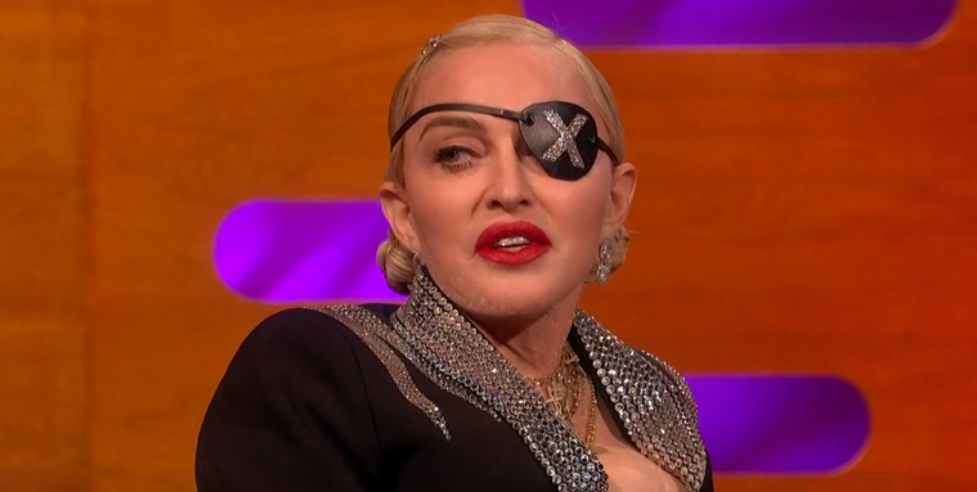 Graham's awkward interview with Madonna is now one of his most famous chats (Credit: BBC)

He revealed: "Booze is one of my great loves. I think people should drink whatever they want to drink, because drinking is fun!"

What wasn't quite so fun was the presenter's early summer interview with queen of pop Madonna on his BBC show.

Fans rallied behind Graham and called the interview "awkward" and Madge "arrogant". The new series of the show starts on September 27.