Fashion fans have gone crazy for the animal-print skirt the Duchess of Cambridge wore as she launched her new early years initiative yesterday (January 22).

Stepping out in Wales, Kate wowed onlookers as she arrived wearing a long camel Massimo Dutti coat, a black roll-neck jumper and a pair of Ralph Lauren black suede boots.

However, after she took off her coat, all anyone could ask was where the skirt was from.

"Loving that skirt," said one fan. "Wonder where it's from?"

"Kate slaying in the leopard print!" said another.

Read more: We predict a sell out as Kerry Katona steps out in pretty £15 Primark dress

It turns out the skirt was actually a bit of a bargain.

It came from high street store Zara and was originally priced at £29.99. 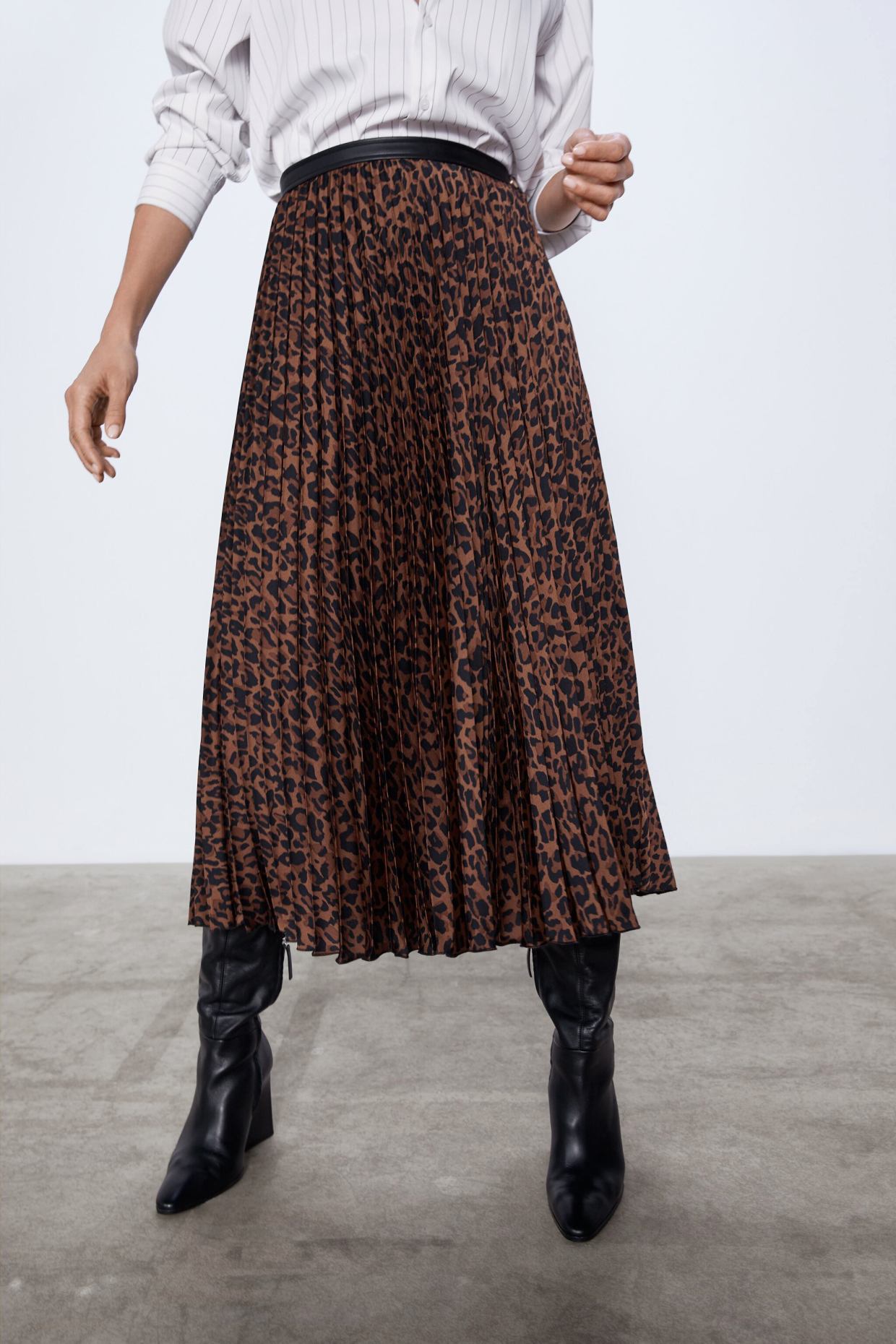 However, after being reduced to just £9.99 and with the Kate effect in full swing, it has now sold out online.

Fear not, though, as we have scoured the internet and have found a couple of alternatives that we recommend you order ASAP! 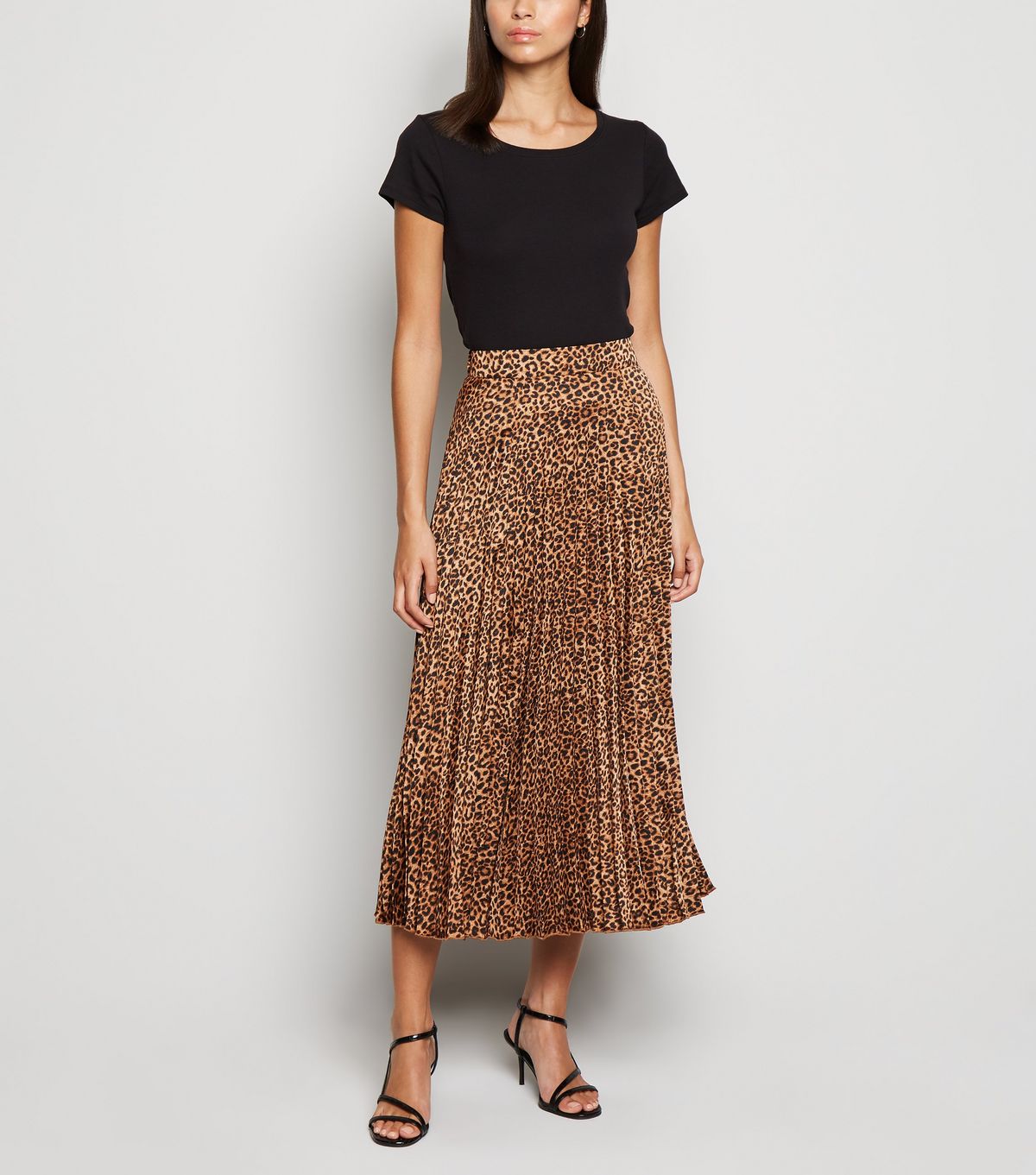 You can get the Kate look in this £13 New Look skirt (Credit: New Look)

However, at the time of writing, most sizes were still available.

Online retailer I Saw It First also has a leopard-print midi. 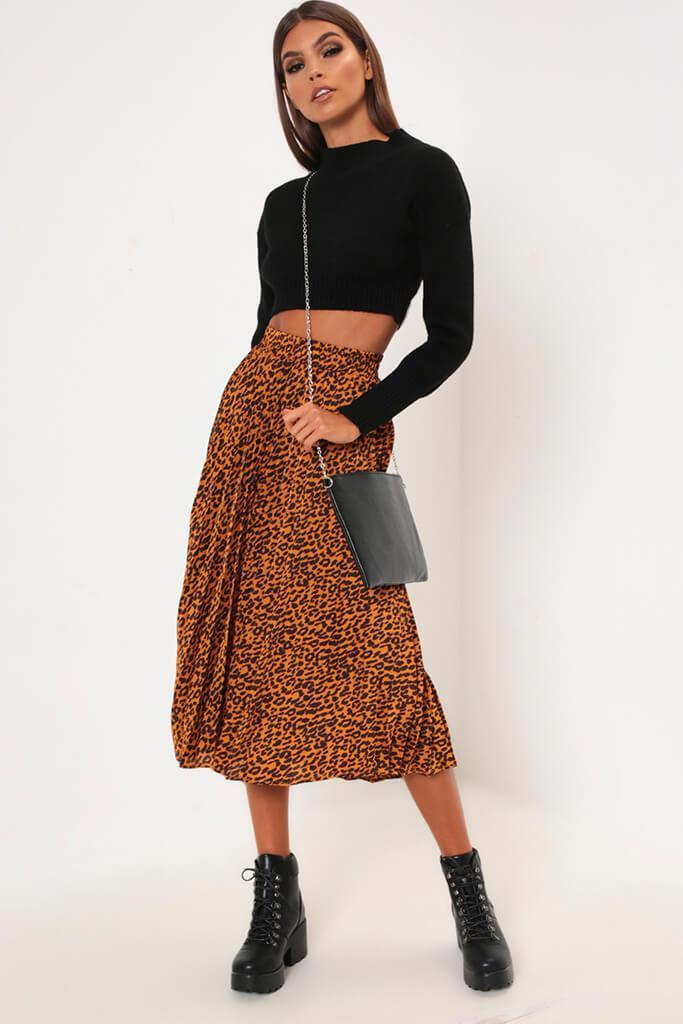 I Saw It First also has a lookalike for £20 (Credit: ISawItFirst.com)

The duchess has long been hailed as a fashionista, with fans following her every fashion move during her royal tour of Pakistan with husband Prince William last year.

Head to our Facebook page @EntertainmentDailyFix and let us know your favourite Kate look.