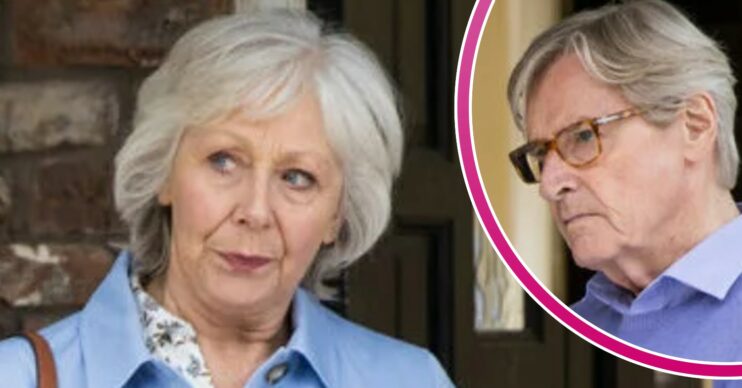 Ken Barlow's flamin' floozy is back - but why?

Wendy Crozier is a Coronation Street villain of legend.

The former journalist may not have killed anyone, but she created more chaos than Pat Phelan with her stints on the cobbles.

So that makes her return all the more confusing – unless she wants something else.

But what could that be? We have theories…

Wendy might have married Mr Papadopoulos but she left her heart with Ken Barlow.

She returned a decade later for another shot – so why not have another go while they’re both still alive?

With Deirdre gone, she’s got a fresh run at Ken…

Next week the pair will come face to face at last.

After Wendy fills Abi in on her history with Ken, Abi encourages Wendy to go and make it up to him. Abi even promises to deal with Tracy herself!

True to her word, Abi takes Tracy into the cafe while Wendy calls at No.1.

But will Ken be pleased to see her?

Tracy certainly isn’t when Abi can’t hold her any longer. She storms round the corner and is ready for a row as she sees Wendy emerge from the house with Ken.

Will he defend Wendy or side with Tracy?

And what of their future together – is there life in their romance yet?

Stranger things have happened – but could Wendy have been pregnant with Ken’s baby all those years ago?

And hidden him or her during her last stint? Or even had them adopted and they’ve just come back into her life?

Is it time for a new Barlow to arrive on the cobbles and disrupt the family?

One fan definitely thinks so!

In response to someone writing on Digital Spy forums questioning whether there is any “significance” in Wendy being appointed Abi’s foster carer, they wrote an explosive theory.

“I think she may have had a secret child.”

Others then speculated on the identity of that child – with one even suggesting it could be Sean Tully!

As far as we know no children came out of Wendy and Ken’s affair, but that’s not to say it couldn’t have happened…

As a social worker trying to assess Abi Webster’s parenting – is Wendy being straight up?

Or is she being the same old Wendy as before – a villain hiding in plain sight?

Will Abi bite off more than she can chew with Wendy, or will Wendy fail just like the rest of Abi’s enemies?

It wouldn’t be the first soap character brought back after a long time to die on screen.

Wendy is a cobbles legend – a character who is never really done – until they are.

So could the soap have brought her back for a redemption arc before killing her off?

She loved Ken and Tracy once – making it up to her, reuniting with her former sort of stepdaughter before dying would be a heartbreaking but necessary storyline. 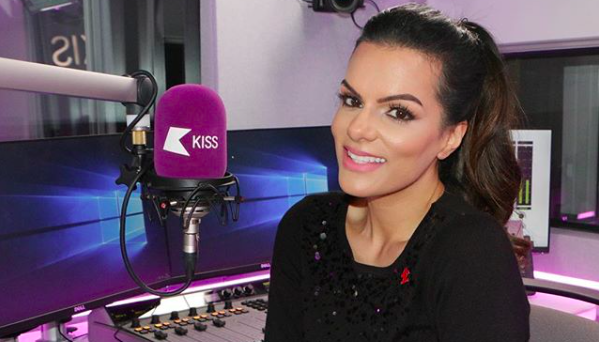