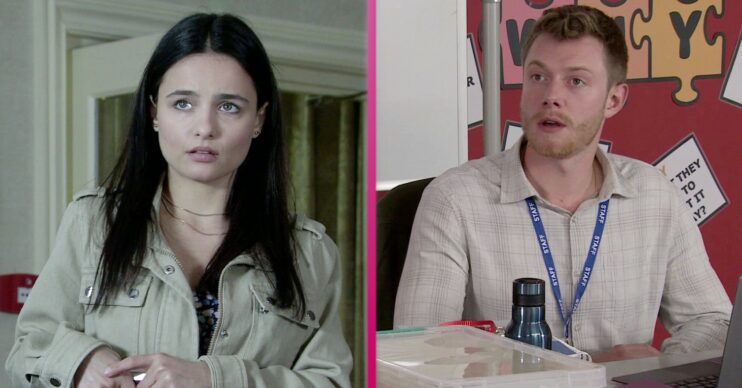 Why is there an extra episode of Coronation Street on tonight?

The episode will be an hour long

Usually Coronation Street airs Mondays, Wednesdays and Fridays, however there will be an extra episode of the soap tonight (Thursday, September 16).

Why is there an extra episode of Coronation Street on tonight?

Last Wednesday there was no episode of Corrie as ITV was screening the World Cup qualifier match between England and Poland.

To make up for missing an episode last week, an extra episode will air tonight.

The episode will be an hour long, starting at 8pm on ITV.

In tonight’s episode, Tyrone finds out Alina is yet to fly and races off to find her.

He managed to track her down to a hotel, he asks her to reconsider.

When Alina makes out it’s over between them, will Tyrone accept her decision?

When they argue over where best to hold the wake, Rita steps in and asserts that Norris would choose the street.

Imran tells Toyah that he’s hired a psychologist for Kelly using the last of the money from the anonymous donor and making up the shortfall himself.

Meanwhile Daniel heads off to his teaching placement and Ken couldn’t be more proud of his son.

But when David’s son Max plays up in class, Daniel realises it’s not going to be easy.

David tears a strip off Max for mucking around but Max shows no remorse and storms off.

An excited Yasmeen tells Alya that Zeedan is coming for a visit and Elaine calls by to celebrate Yasmeen’s birthday.