Gail’s dad last appeared in Coronation Street in 2010. But who is her dad?

In tonight’s episode of Corrie (Wednesday, January 27) Gail mentioned she had tried to contact her dad in order to find out about the lady, Fanny, from their family photo album.

As her dad didn’t respond, Gail put the photo on a genealogy website and found out she was her great, great grandmother.

But who is Gail’s dad? What happened to him?

Who is Gail’s dad in Coronation Street?

Gail is the daughter of Audrey Roberts and Ted Page.

In the 1950s Ted and Audrey were in a relationship and he proposed to her. But she declined his proposal and he left, unaware she was pregnant.

In 2008, Audrey reached out to Ted. He revealed to her he was gay and married a man named James in 2006 but James died the same year.

Audrey told Ted about Gail and at first he was furious at her as he had missed seeing his daughter grow up. And had missed quite a lot of his grandchildren and great grandchildren’s lives.

But when he met Gail they instantly bonded. Whilst on the street Ted struck up a friendship with Ken Barlow.

In January 2010 Ted gave Gail away when she married Joe McIntyre. He later returned to London.

He hasn’t been seen since 2010, however Gail keeps in contact with him.

Next week, Gail receives a call from Ted’s partner Andrew to tell her that he has died.

She tells Nick what’s happened and that she’s going to London to help with funeral arrangements.

Read more: Coronation Street: When did Debbie Webster originally live on the cobbles?

As well as Coronation Street, Michael has appeared in many other popular TV shows including Casualty, Waking The Dead and A Touch of Frost.

Michael has also had roles in many films. In 2010, he played Gillert Grindelwald in Harry Potter and the Deathly Hallows part one. 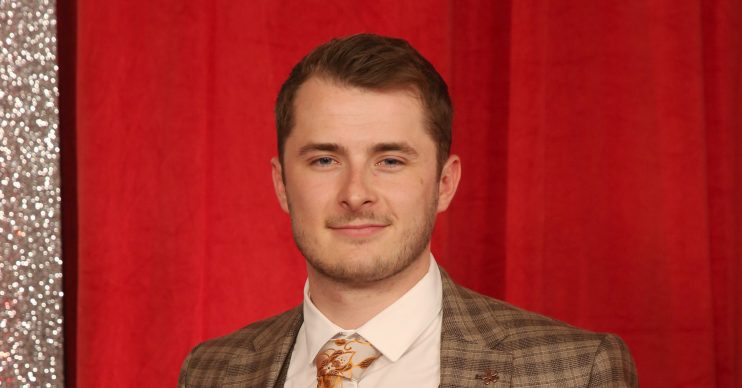