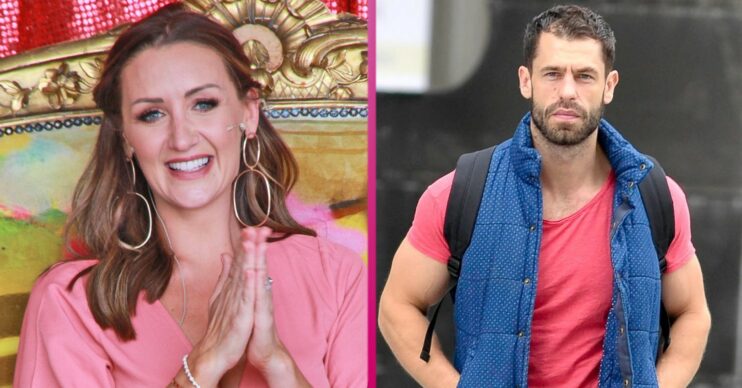 Which soap stars are expecting babies in 2022?

Many soap stars will be welcoming little ones this year

It’s 2022 and for many it’s going to be a big year as they welcome new additions to the family, but which soap stars will be having babies?

Here are the Soapland faves who will be expanding their families this year.

Which soap stars are expecting babies in 2022?

The couple already have a child together – Beatrix, aged four.

Ricky announced the exciting news just this week on Instagram confirming their second child is due in July 2022.

Catherine Tyldesley played Eva Price in Corrie from 2011 until 2018, when the actress made the decision to leave the show.

Catherine and her husband Tom Pitfield are parents to six-year-old Alfie.

Now the couple are expecting a daughter due this year.

The actress also revealed her pregnancy hasn’t been easy as she was diagnosed with hyperemesis gravidarum. The debilitating condition causes extreme nausea and vomiting.

Ryan Thomas, who famously played Jason Grimshaw in Coronation Street from 2000 until 2016 is expecting his third child this year.

He is already a father to Scarlett Thomas, from his relationship with former Corrie co-star Tina O’Brien.

In 2019, Ryan and his fiancée Lucky Mecklenburgh welcomed a son named Roman.

Now the couple are having another baby together.

Lucy announced her pregnancy in November and this week confirmed she is 20 weeks pregnant.

Another soap star welcoming another baby in 2022 is Kelvin Fletcher, who played Andy Sugden in Emmerdale.

Kelvin and his wife Liz Marsland will be having their third child this year.

They are already parents to five-year-old Marnie and two-year-old Milo.

Shayne played Aidan Connor in Coronation Street from 2015 until 2018.

Sophie and Shayne already have a daughter named Willow, who is now five.

The pair initially turned to IVF after struggling to conceive with their second child.

However, Sophie went on to fall pregnant naturally.