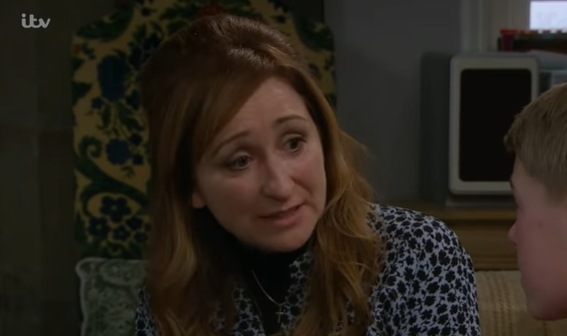 Which days is Emmerdale on this week?

Despite agreeing to keep his bullying of Archie a secret, when the little lad has another ‘accident’ she’s feels compelled to confess.

But as Laurel continues to bury her head in the sand when confronted later in the week, is she set to lose everything and everyone close to her?

Also, Charity betrays Vanessa’s trust leading to more hostility, and Cain is shocked by what Malone is capable of when he commits murder.

Find out about these stories and all the other goings on in Emmerdale the week commencing Monday March 9, here.

Charity walks in on Tracy’s surprise party for Vanessa and immediately panics.

Knowing this isn’t what Vanessa – who’s in pain and feeling useless – needs at the moment, Charity desperately tries to get Tracy to call it off.

She drags Trace outside, but when Tracy refuses to abandon the party, Charity is forced to confess the truth about Vanessa’s illness.

Inside, Vanessa has already walked in on the party and tries to put on a brave face.

But how will she feel when she finds out Charity has betrayed her confidence and confessed everything to Tracy?

With Victoria struggling to be intimate with Luke, she calls at the Woolpack and tells him she thinks it’s best if they stay friends.

Insisting it’s nothing to do with his connection to her rapist Lee and that she’d feel the same with any man, Victoria is sure this is for the best.

Luke later calls to see her and asks her to give their relationship another shot, saying their connection doesn’t have to be based on sex. Will Victoria agree?

And Malone traps Will into doing another drug’s job for him.

Charity is short with Tracy after Vanessa finally opens up to her sister about her diagnosis instead of her.

Can Vanessa help them sort out their differences?

At the garage, Cain is suspicious when he finds a package in Malone’s car. He tells Will they need to have a ‘little chat’.

Will comes clean and tells Cain everything, leaving Cain to decide to confront Malone himself…

Meanwhile, Jai wants to take things to the next level with Laurel and move in together.

But with her guilt over the Arthur secret threatening to crush her, will she come clean?

When Brenda hears Hawksford Outdoor Pursuits is opening a food outlet, she becomes determined to compete, but what does she have in mind?

Meanwhile, Cain meets Malone in a laybay, but soon realises fronting up to the corrupt cop was a mistake when he returns home to discover the garage trashed and a bull at Moira’s farm murdered.

Also, Vanessa knows it’s time to reveal the truth about her diagnosis.

And, Samson is over the moon when Sam asks him to do an important job.

With the news Jai and Laurel are moving in together, Archie isn’t happy.

He starts carelessly playing with Sandy’s ship in a bottle and from the other room, Laurel and Jai hear a fall.

As Laurel rushes in, she finds Archie trapped under a cabinet and immediately assumes Arthur is up to his old tricks.

Arthur insists he had nothing to do with it, but Archie quickly points the finger of blame at him.

Backed into a corner, Laurel reveals to Jai Arthur has been hurting Archie for months. Jai is totally floored, but how will he react?

After weeks of flirting, Dan finally agrees to go on a date with Mandy.

Samson asks his dad if he can go on a school trip, but Sam and Lydia leave him disappointed when they say they can’t afford it.

Elsewhere, Cain is unsettled when Malone exerts his authority.

Cathy and Heath’s vegan cakes are popular in the cafe, but Brenda’s happiness is shortlived.

Dan has an allergic reaction and the finger of blame is pointed at Brenda. Is she responsible?

Elsewhere, Laurel fights for her relationship with Jai, but are they over?

Andrea realises she has to play Kim at her own game if she wants to get anywhere.

Deciding the time has come to play dirty, she turns to Nick for advice.

Meanwhile, Manpreet visits Laurel in a bid to talk about Arthur’s behaviour.

Laurel is affronted, insisting Arthur has just been a bit naughty and doesn’t need counselling or any sort of interference.

But Nicola, who overhears what Laurel is saying, is horrified at her friend burying her head in the sand.

She insists Laurel see sense, but will Laurel listen?

Is Laurel’s refusal to see how bad Arthur’s behaviour is going to see her lose everyone and everything?

Are you looking forward to this week’s Emmerdale? Leave us a comment on our Facebook page @EntertainmentDailyFix and let us know what you think 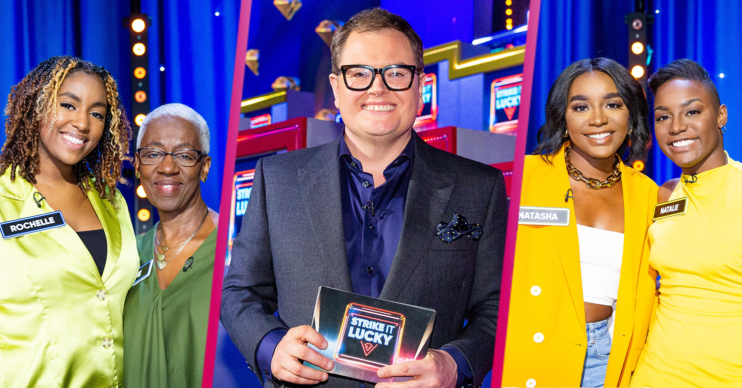 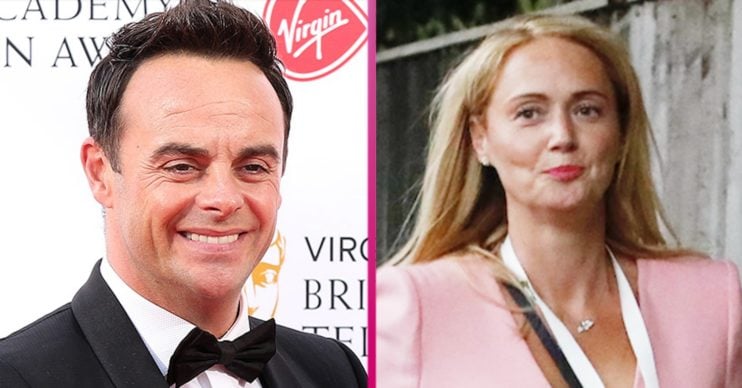 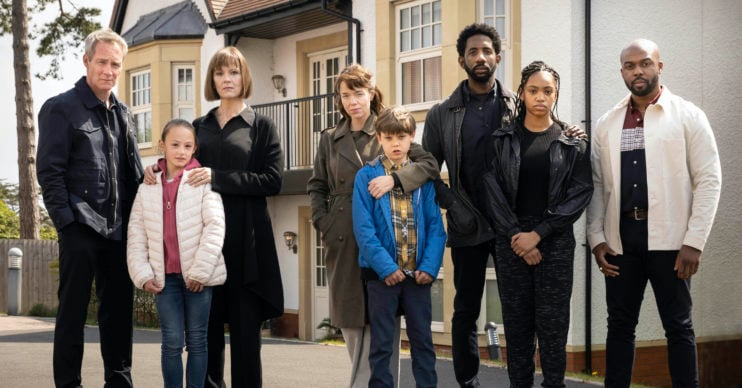 ITV announces cast for new thriller Hollington Drive: Who’s in it and what’s it about? 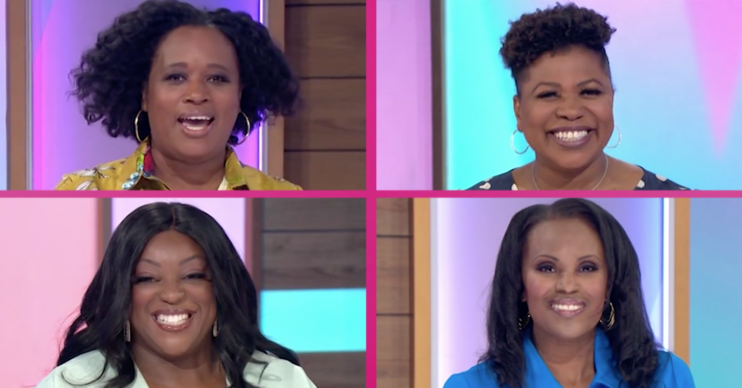