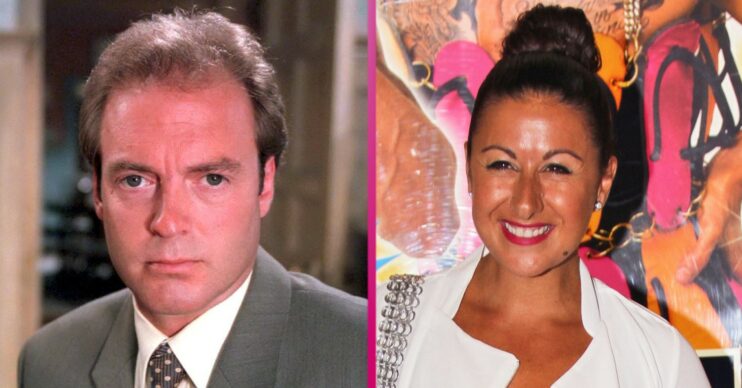 Where to see your fave Emmerdale stars in panto this year

These soap stars are joining panto this year

The life of a soap star can be a strange one – especially once they leave the show.

But one constant that it always there for the actors of Emmerdale, Coronation Street and EastEnders is panto.

So here’s where you can see some of Emmerdale’s faves in panto this year.

He’s one of Emmerdale’s most iconic villains and now Peter Amory is playing another on stage.

The Chris Tate actor will play Abanazar in Fleetwood’s Marine Hall’s version of Aladdin for a limited run.

The production will run from December 9 to December 12 for a long weekend.

So get your tickets quick!

Another iconic villain in the form of Carl King – actor Tom Lister will be treading the boards for a panto this year.

Peter Pan will run from December 9 to January 2.

Emmerdale star Hayley Tamaddon is once again strapping on her panto boots for another year.

The Delilah Dingle star – who also appeared in Coronation Street as Andrea Beckett – will play the fairy godmother in Rhyl Pavilion’s production of Cinderella.

Fans can catch her in performances from December 8 until December 31.

The actress played troublemaking teenager Mia Macey in the ITV soap between 2010 and 2011.

Her character was later killed off off-screen after it was revealed Jai Sharma was her biological father.

She will appear in Beauty and the Beast: The Pantomime at Worthing’s Pavilion theatre.

The production – which also stars Strictly’s Robin Windsor and Britain’s Got Talent’s Jai McDowell – runs from November 26 to January 2.