Viewers of EastEnders have spotted a hidden tribute behind the name Kayden as Karen Taylor named her new grandson.

Last week, Sharon gave birth to her baby boy. But in a sad plot twist, as she gave birth, her eldest son Dennis ended up drowning.

Since finding out about Dennis, Sharon has struggled with looking after her newborn. 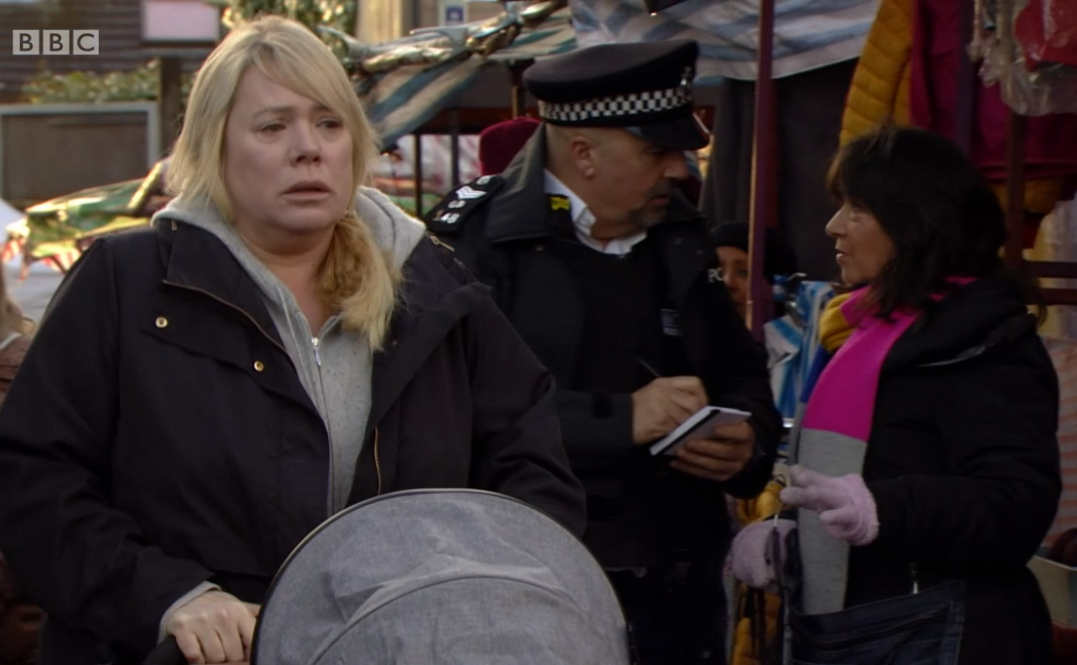 Sharon has been struggling with her newborn after Dennis's death (Credit: BBC)

In last night's episode (Thursday February 27 2020), Sharon took her newborn over to Karen's so she could look after him.

Karen asked Sharon if she had come up with a name for the baby yet and told her: "I was like that with Keegan. I could not for the life of me work out whether he was a Keegan or a Kayden. Or a Sid.

"That's what Chantelle thought he looked like. In the end we went with both." 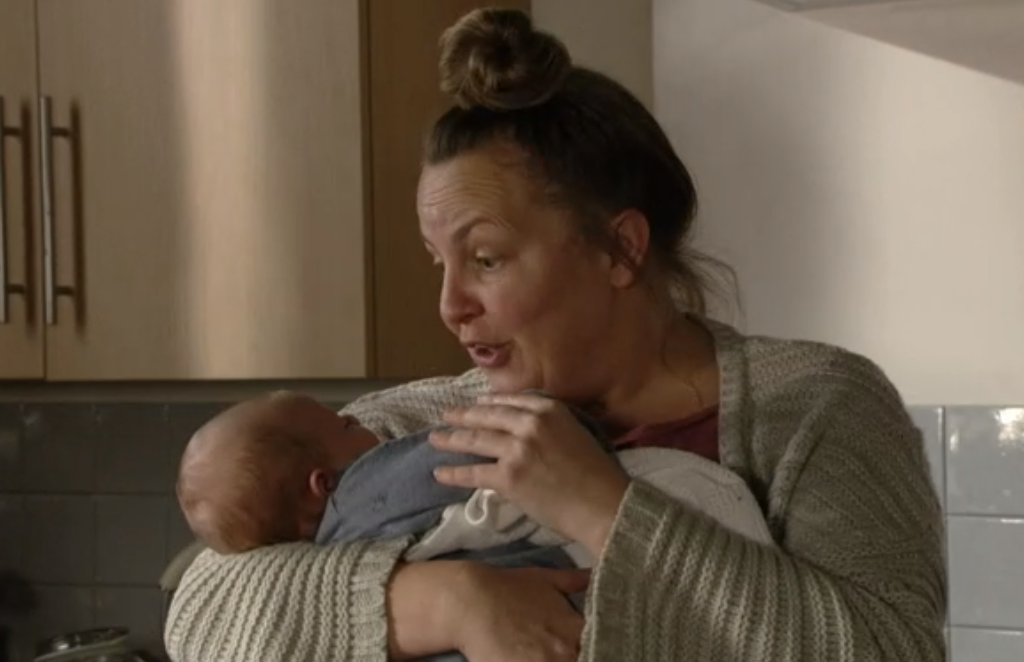 As she looked at her grandson, Karen continued: "Do you know what? I think he's got the look of a Kayden. Eh? What do you think?"

Sharon agreed, and viewers were quick to point out the hidden tributes behind the name.

Some spotted that the second syllable is 'Den', which is a tribute to Sharon's son Dennis Rickman Jr, her adoptive brother and late lover Dennis Rickman, and her dad Den Watts.

Why do I feel the reason @bbceastenders has gone for the name Kayden for Sharon's baby is because of the DEN at the end... Coincidence? I feel not! #EastEnders pic.twitter.com/ujEQyyE87h

Get it? Because his dad (possibly) is Keanu and his brother, dad and Grandad were called Dennis.

See what they did there? Is that not a stroke of subtle genius? That is a Hitchcock style plot twist for sure.#EastEnders pic.twitter.com/MqkCrHniTM

Kayden is also a tribute to the baby's uncle Keegan, who has the middle name Kayden.

Not to mention the fact Karen, Keanu and Keegan Taylor all start with the letter K too!

Later in the episode, viewers were left heartbroken as Sharon almost took her own life.

Although her friend Ian rushed to stop her, she told him she couldn't go through with it. 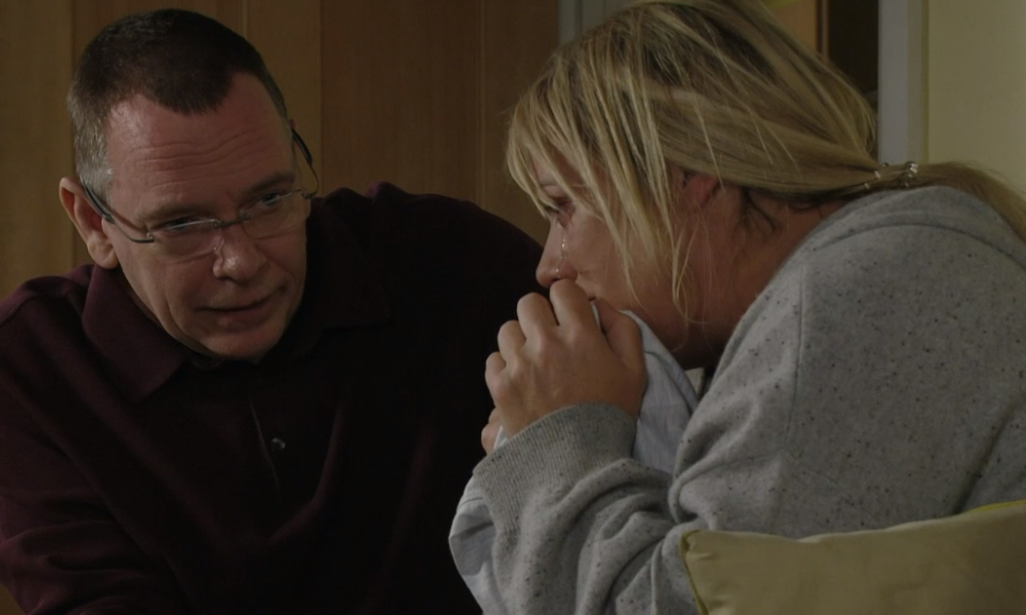 Sharon was going to try to take her own life (Credit: BBC iPlayer)

She confessed to Ian that she didn't want her newborn and wanted Dennis back.

Will she eventually start to bond with the baby? 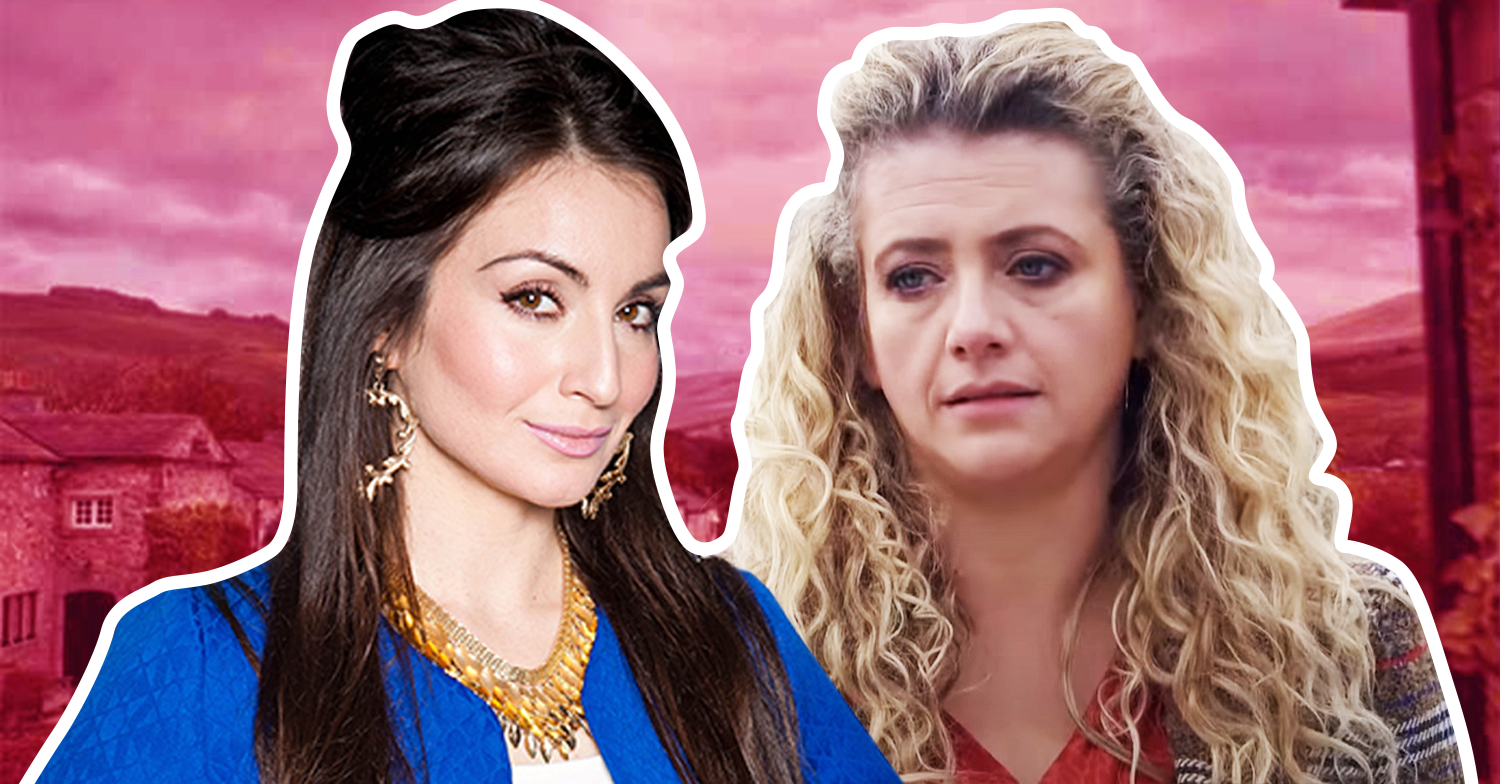 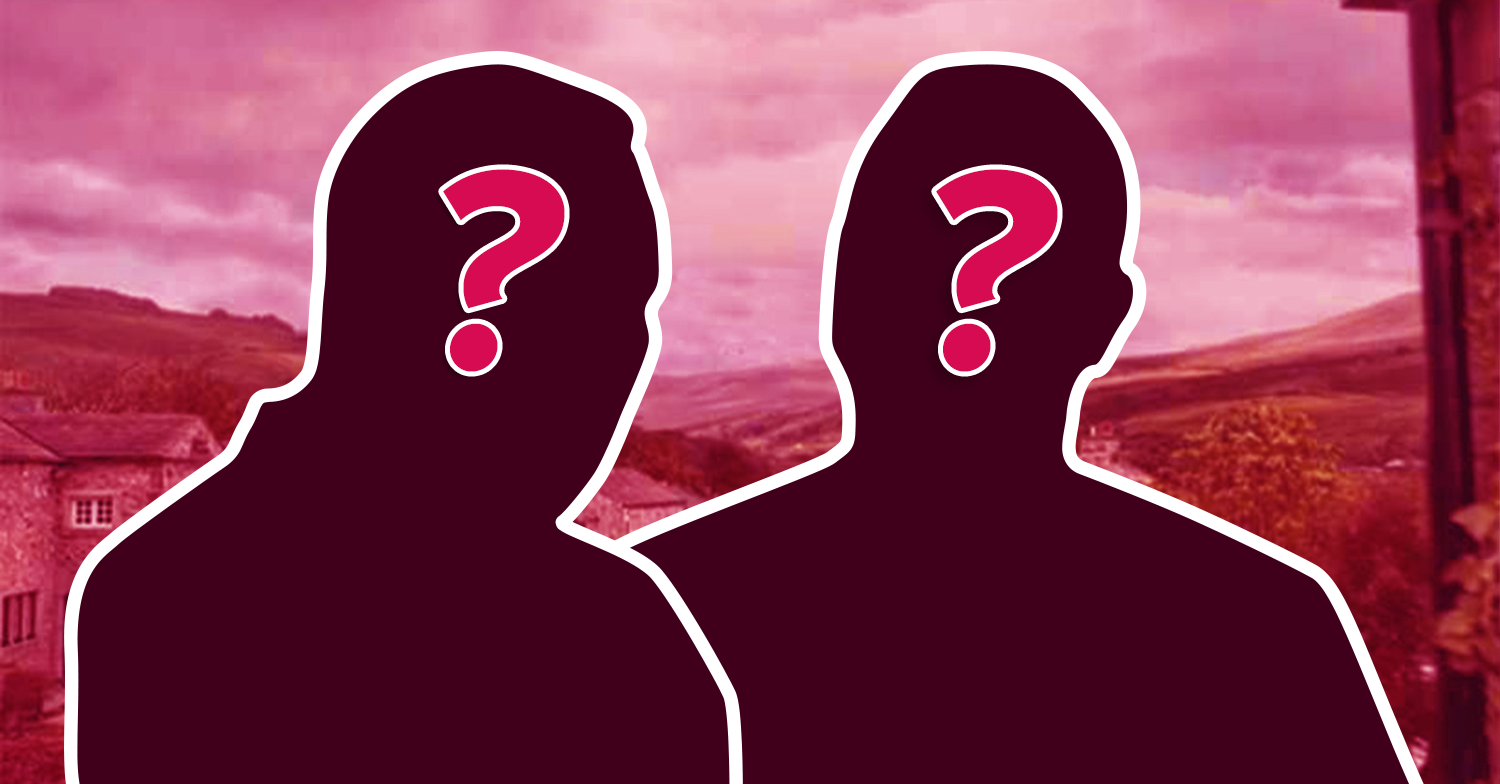