EastEnders star Tamzin Outhwaite believes actor Charlie Winter should return to the BBC One soap in the future.

Charlie, 22, is moving on from playing her character’s son Hunter on Albert Square after a year, with his axing coming as a surprise to many viewers.

The 16-year-old Walford resident bumped off his stepdad Ray Kelly during episodes shown over the New Year and his mum Mel helped cover up the crime.

However, his recent violent past is already coming back to haunt him with the discovery of Ray’s body in a wood. 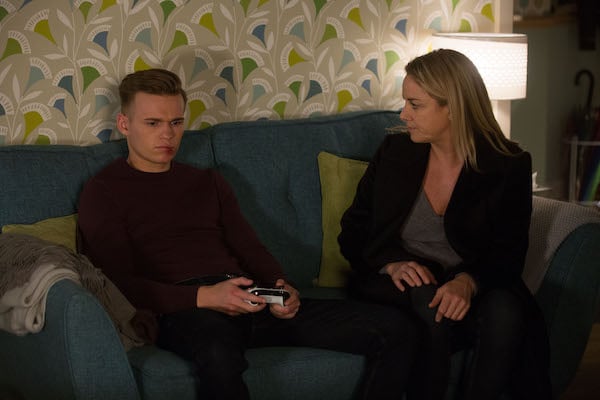 But during an appearance on This Morning earlier today, Tamzin seemed to suggest that a future return for Hunter - and Charlie - to the show could be possible.

Asked whether or not Charlie could head back to Walford at any point, Tamzin replied: "Yes.

"And I think he should at some stage."

She continued: "It was [Charlie’s] first acting job, and he ended up being the murderer. So how do you stay on the Square being a murderer?" 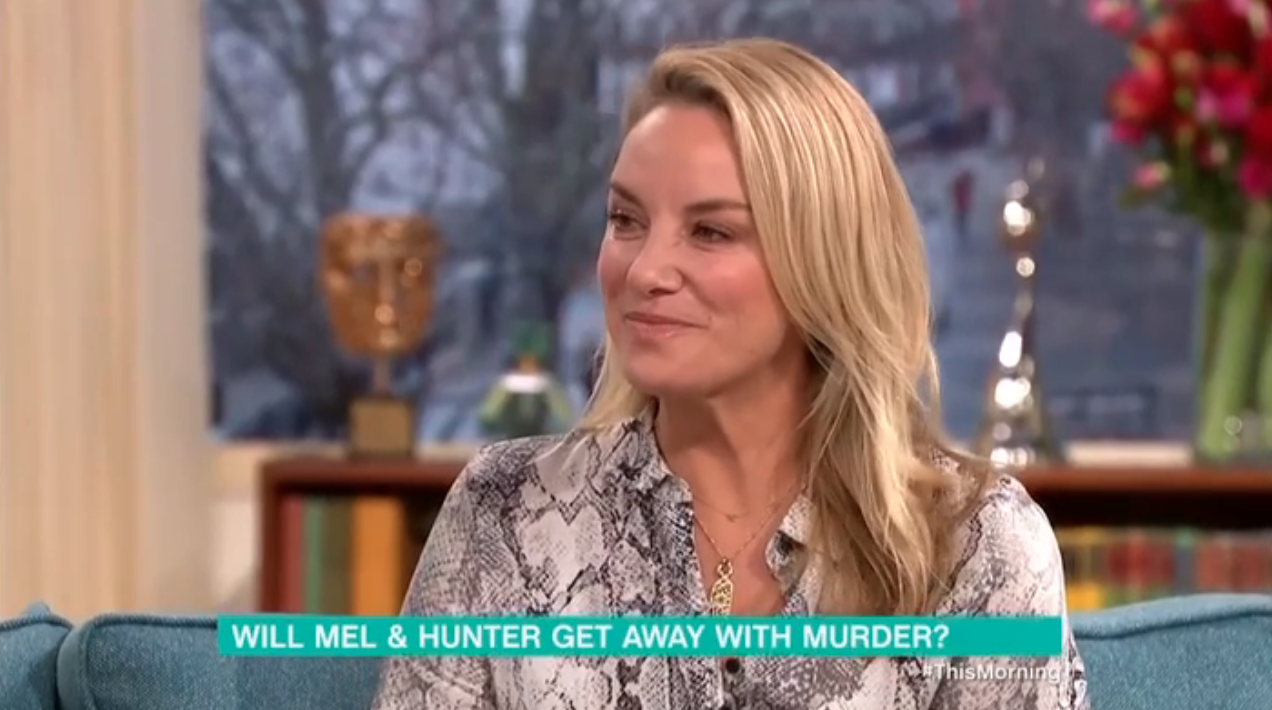 Tamzin reckons Hunter - and Charlie - could be back (Credit: ITV)

Tamzin also indicated Jack Branning could soon play a significant part in the storyline after Mel reveals the grisly murder to him.

"We don't know [whether he can be trusted]," she said.

He ended up being the murderer.

"But she uses him as an alibi, and he agrees and goes along with it all. And then, stupidly, she tells him everything.

"She tells him everything that happened in detail, and he agrees to help her leave the country and flee. 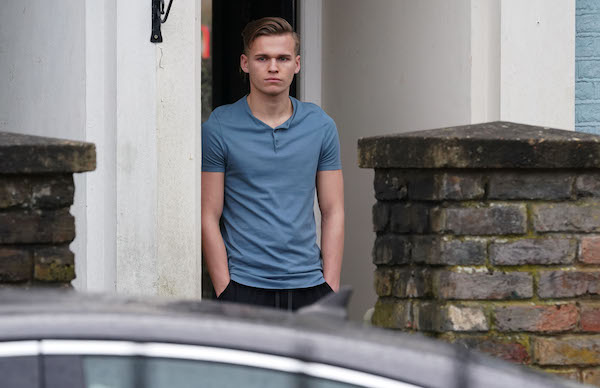 "He's an ex-cop, and she thinks: 'He's going to really have contacts, he's going to look after me’. But will he?"

Away from EastEnders, Tamzin also revealed a little-known family link between her and host Holly Willoughby.

Explaining her young daughter refers to Hols as ‘auntie’ when they watch Dancing On Ice, the 48-year-old clarified they are actually related by marriage as Tamzin is first cousins with the presenter’s husband Dan Baldwin.

Amused co-host Phillip Schofield commented in an attempt at an East End accent: "They're faaaaaaaaaaaaaamily!" 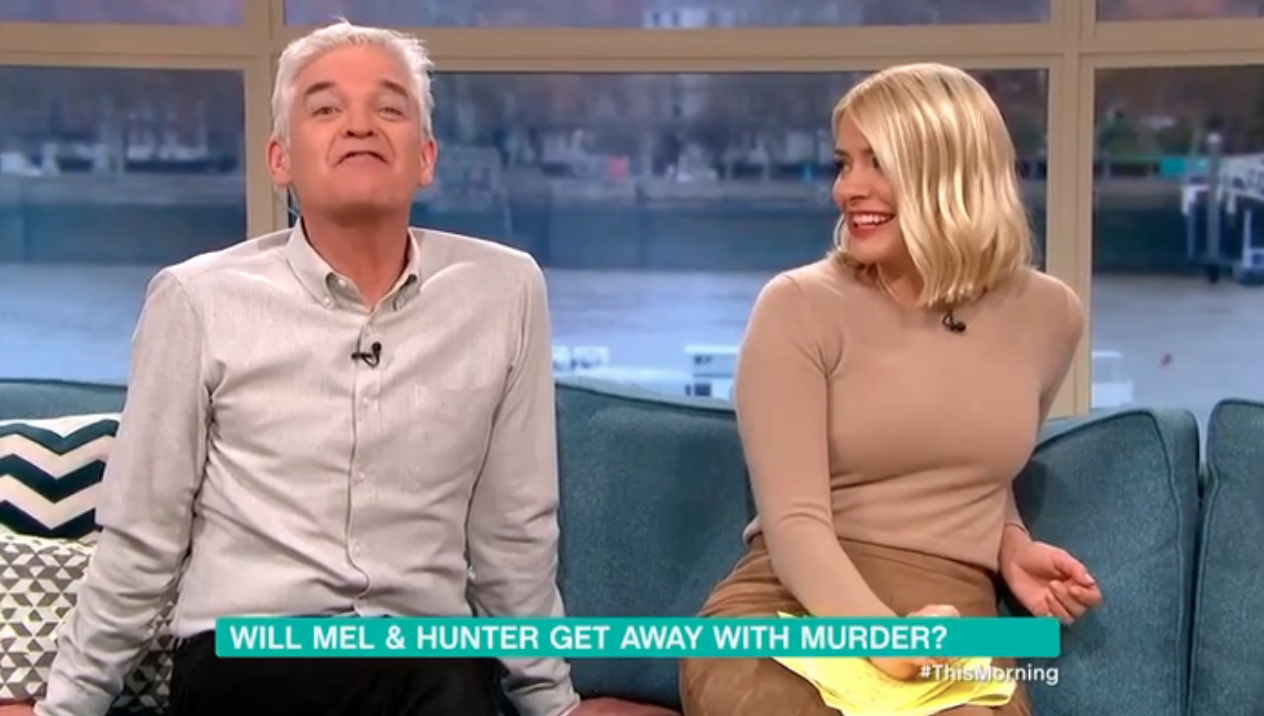