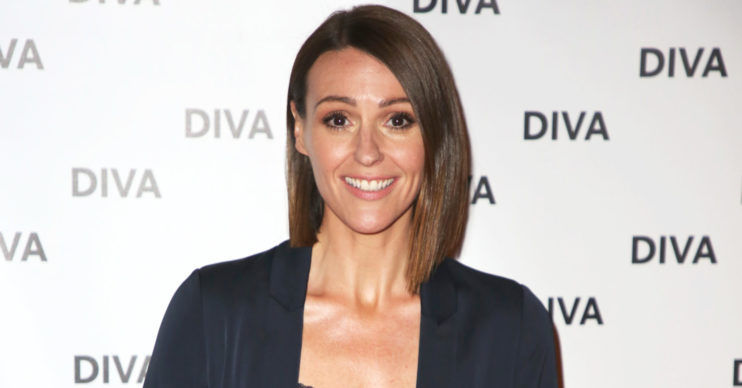 Coronation Street fans hoping for Karen McDonald to make a comeback will be waiting a long time.

Actress Suranne Jones has said she would rather give up acting than return to the cobbles that made her famous.

Speaking to the Mail on Sunday, the actress said: “I don’t blame a lot of people for taking a break and then going back.

“But I was determined. I felt that if I didn’t make it, I would then go and teach rather than repeat myself back at Corrie.”

However, there is a way Suranne would return – if it was for a Comic Relief sketch.

She previously said: “If it was for a good cause and we were going to raise a lot of money, I’d ­definitely consider it for Comic Relief.”

Suranne left her role as the feisty wife of Steve McDonald back in 2004, after being unceremoniously dumped by him.

She’d put up with a fair amount of rubbish – including him knocking up arch rival Tracy Barlow.

What about Doctor Foster?

It’s not just Corrie Suranne won’t be returning to – she recently hinted there would be no third season of Doctor Foster.

The Gentleman Jack star doesn’t look likely to reprise her role for a third run after admitting she thinks that could be it for her character Gemma Foster.

When asked if the Doctor Foster chapter is closed for her, Suranne replied: “Yes. I haven’t said that before in interviews, as I tend to say: who knows?

“I loved it, I love [writer] Mike Bartlett, I love [the producers] Drama Republic.

“Series one was amazing, series two, equally, peaked at nearly ten million viewers and pushed in crazy directions. But I think Gemma’s done.”

Do you want Suranne back in Weatherfield playing Karen? Leave us a comment on our Facebook page @EntertainmentDailyFix and let us know what you think!