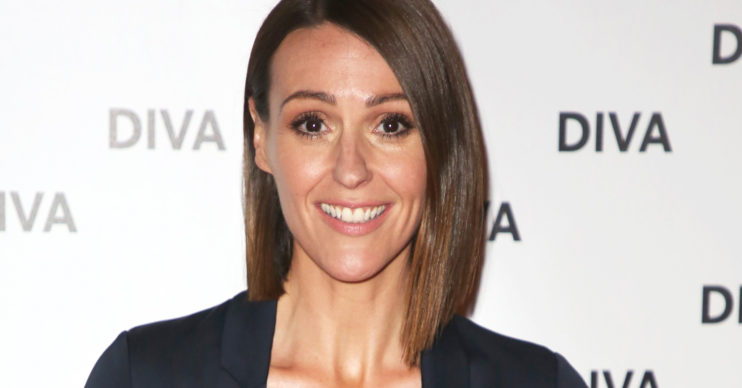 Suranne Jones claims she was ‘used’ by Coronation Street

Suranne Jones has hit out at Coronation Street bosses for “using her”.

The actress played Karen McDonald in the soap before quitting in 2004 but her time on the cobbles was marred by being pushed to do “dodgy” photoshoots.

She said to the Give Me Strength podcast: “The first few months was about me being whisked off and put in a bikini in Barbados.

“At this time I’d only been on one holiday abroad to Spain with my mates. I was like, ‘Wow’.

“Then I was on a celeb special for Stars In Their Eyes, then put in a magazine with a bra and knickers on.

“They’d give you a glass of champagne to get you a little loose.

“I remember thinking it was fun at first, but I realised it wasn’t what I signed up to.”

“I don’t think Coronation Street was alone in that. I think all of the soaps used their girls in that way.”

ED! has contacted a Coronation Street spokeswoman for comment.

It’s not the first time she has made her feelings about the soap clear.

Last month she said she would rather “give up acting” than return to play her character Karen McDonald.

She said to the Mail: “I don’t blame a lot of people for taking a break and then going back.

“I felt that if I didn’t make it, I would then go and teach rather than repeat myself back at Corrie.”

However, there is a way Suranne would return – if it was for a Comic Relief sketch.

She previously told The Sun: “If it was for a good cause and we were going to raise a lot of money, I’d ­definitely consider it for Comic Relief.”

Suranne quit her role as the feisty wife of Steve McDonald back in 2004.

Do you think Suranne should return? Leave us a comment on our Facebook page @EntertainmentDailyFix and let us know what you think!