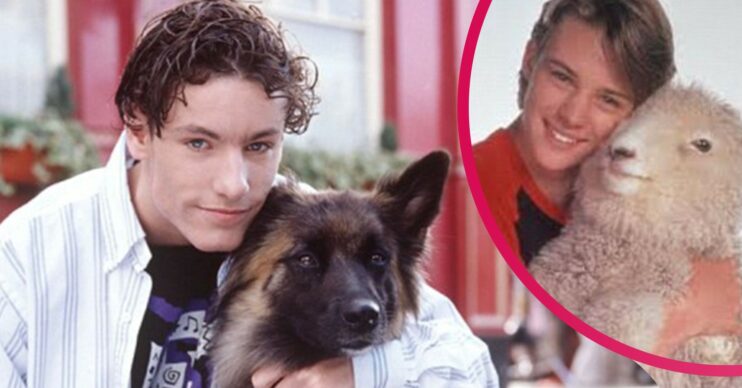 These pets have delighted viewers for years in soapland

In soaps like Coronation Street and EastEnders pets are life.

They aren’t just furry decoration, but living and breathing characters who have as much impact as their human owners.

Here are the five best loved pets in Soapland…

Who else could it be?

The poor pooch had to deal with Dean Gaffney for years so he deserves the number one spot.

Plus he bit Ian Beale so he was an excellent judge of character.

Four dogs in total played Wellard – three of them related and all female – and he lasted until 2008 when he sadly died at the hands of Bianca Jackson.

The Great Dane certainly made his mark on the cobbles – literally.

He arrived in Weatherfield after Mad Maya felt bad for kidnapping a greyhound and dropped him off at Tyrone Dobbs‘ doorstep.

Hijinks ensued and he came into the care of Chesney Brown where he managed to collapse a bath through the floor complete with Les and Cilla.

He lived for seven years on the cobbles before succumbing to liver cancer in a heartbreaking goodbye.

And he remains Corrie’s most famous pooch.

It’s almost impossible to think of soap pets and not think of Ethel’s Willy.

The pug had viewers swooning throughout the eighties and nineties.

He appeared in the very first episode and lasted seven years until bosses axed him and put Willy to sleep.

Tragically the dog who played him died just weeks after being axed.

You couldn’t tune into Neighbours in the 90s without being confronted by a sheep grazing in the Kennedy’s back garden.

Casserole, or Cassie for vegans, was found by Karl and Susan’s son Billy and brought back as a makeshift lawn mower.

A decade she spent keeping the grass trimmed and delighting viewers.

And then she died and they buried her under the same lawn. That was a choice.

While not technically characters in and of themselves – the Corrie cats are legend.

They have appeared in the opening credits for decades with the first casually having a lick on top of a shed.

In 1990 This Morning even had a competition to find a new cat for the new opening credits.

There have been tabbies, a black cat and currently there’s a ginger tom who jumps down from a shed roof during the iconic theme tune.