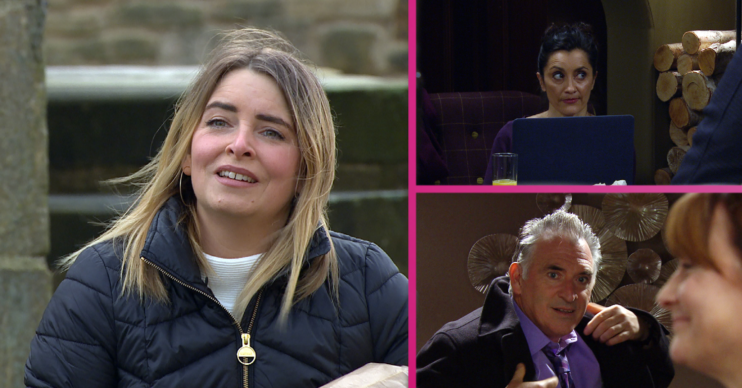 Bob's got something on his mind...

Soap spoilers for next week’s Emmerdale see the police arrive to ask questions following the previous week’s tragedy, but as the truth emerges Bob has got other things on his mind.

Also, Charles and Andrea go on a date, while Charity tries to reunite her family. 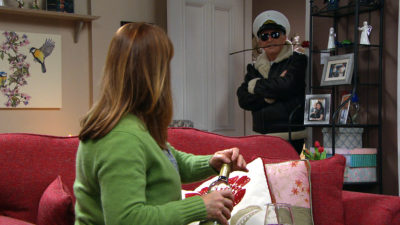 Bob confesses to Dan that he and Wendy are yet to consummate their relationship.

As Wendy makes her excuses and leaves, Bob panics that he took things too far. 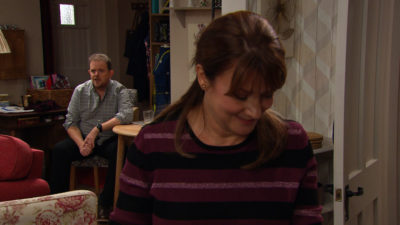 When Dan and Wendy seem to be getting on well, Bob soon becomes jealous.

Things are still awkward between Bob and Wendy after what happened the night before.

So when Wendy invites Dan for dinner, Bob can’t help but wonder if there’s something between them.

Bob confronts Wendy about where they stand… but will it sort the problem, or make things worse? 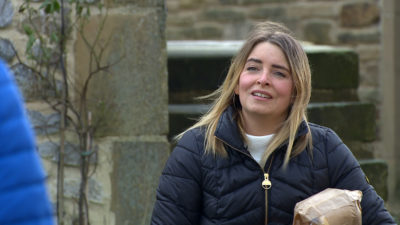 Still desperate to prove she has changed, Charity talks to Noah.

She begs Noah for a second chance and he eventually agrees.

But Charity is worried when Noah points out Sarah won’t forgive her as easily. 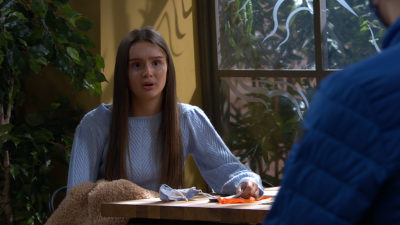 Noah plans a surprise meeting between Charity and Sarah.

He hopes getting them to talk will help clear the air, but things don’t quite go to plan.

Noah and Ryan tell Charity that she needs to prove to Sarah she can be dependable.

But has Charity got what it takes to win Sarah round?

3. Andrea and Charles go on a date 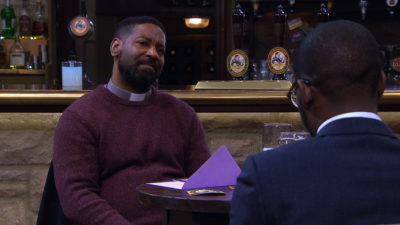 Charles is surprised when Andrea asks him out on a date and promptly turns her down.

Ethan encourages his dad to go on the date, thinking it could be good for him. 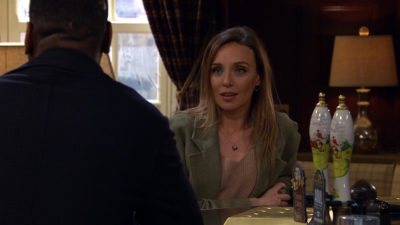 Andrea is thrilled when Charles asks her for a drink, and their date goes well.

It’s not long before the pair are arranging a second date. 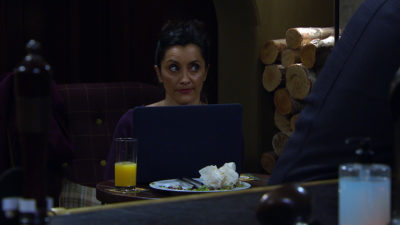 But Manpreet is instantly jealous when she sees Charles and Andrea together.

As Meena winds Manpreet up, could the pair sabotage Charles and Andrea’s chance of happiness? 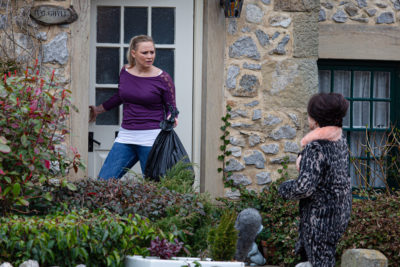 Faith is taking over at Tug Ghyll and Tracy isn’t happy.

As Tracy feels she’s losing control of her own home, will she send Faith packing? 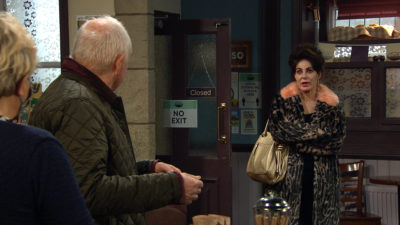 Faith makes a nuisance of herself again when she argues with Brenda.

Soon Pollard finds himself caught in the middle of their fighting.

But as Pollard comforts Brenda, it’s clear his mind is on Faith.

Could his old feelings for Faith be resurfacing? 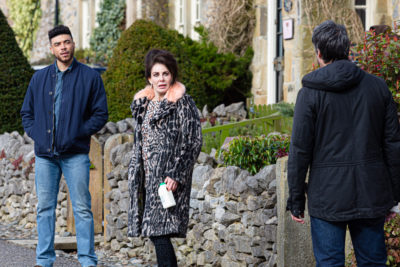 Later Faith starts to make the best of new opportunities and comes up with a plan.

But what is she cooking up?