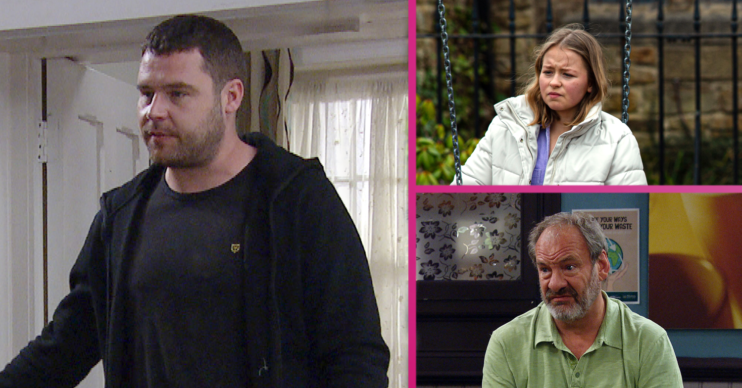 Soap spoilers for next week’s Emmerdale see Aaron rushed to hospital after a shock attack, while Vinny worries about Liv’s drinking.

Also, Jimmy leaves everyone shocked when he decides to plead guilty for the crash that caused Paul’s death. 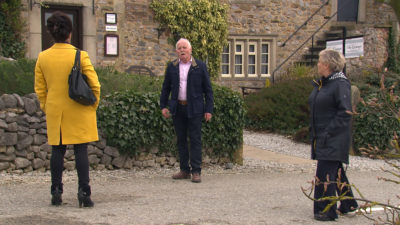 Brenda is still convinced that Faith is the one who stole her brooch.

Aaron overhears the argument and knows that Faith is innocent because Mack has the brooch.

He decides that he needs to intervene and comes up with a plan. 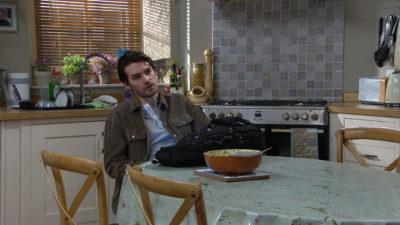 Aaron tells Mack to return the brooch and get Faith off the hook, but he refuses.

Realising he needs to take matters into his own hands, Aaron steals the brooch back from Mack. 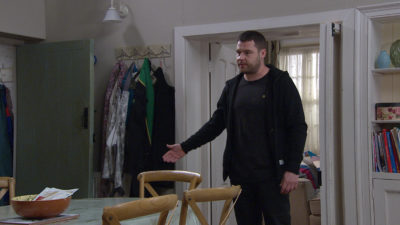 However, when Aaron later tries to return the brooch in secret, Pollard catches him red-handed.

As Aaron tries to escape, Pollard hits him with a bat and knocks him to the ground.

Aaron is rushed to hospital while Pollard is later confused to find the brooch has been returned.

Pollard and David are convinced that Aaron broke in to return the brooch for Faith.

Faith is fuming to still be accused of a crime she didn’t commit.

However, the focus soon shifts to Pollard who is charged with Aaron’s attack.

Read more: Who plays Graham Foster in Emmerdale and who killed him? 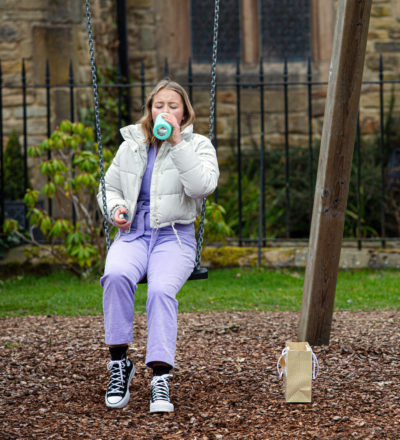 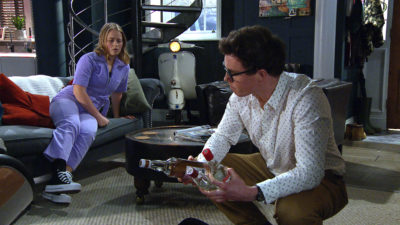 Later Vinny is stunned to find Liv has been secretly drinking.

He realises she’s at breaking point and quizzes her about what is going on.

But as Vinny tries to get Liv to open up, will she confess what really happened the day Paul died? 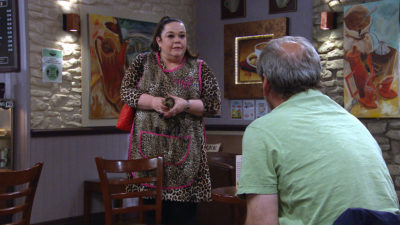 Jimmy confides in Mandy about his doomed marriage and fears about losing Carl.

She tells him that he needs to put Carl first, and her words strike a chord with Jimmy. 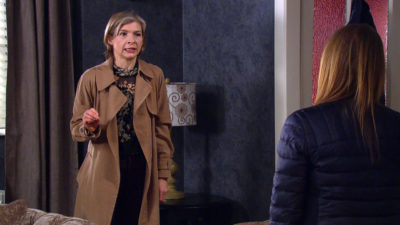 The following day Nicola is stunned to see Jimmy has invited Juliette over to talk.

Nicola can barely contain her anger when he opens up to Juliette about his worries for Carl. 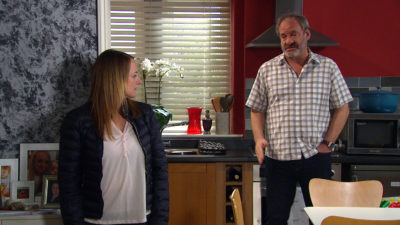 Ethan tells Jimmy the weather report could help prove his innocence in the crash.

But Jimmy has had enough and stuns Nicola by announcing he’s going to plead guilty.

Can Nicola change his mind?

Read more: Emmerdale pub The Woolpack – how long has it been in the village? 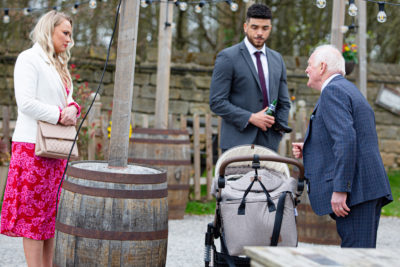 It’s the day of Frankie’s christening, but the celebrations soon turn sour.

Tensions mount between the Dingles and Pollard over Aaron’s attack.

Tracy has had enough of all the fighting and asks Pollard to take her home.