Time is running out for Chelsea

Soap spoilers for next week see things turn sour for EastEnders’ Chelsea as the date of the drug smuggling looms.

Elsewhere, Janet goes missing, while Karen has a date with the devil.

1. Walls close in on Chelsea 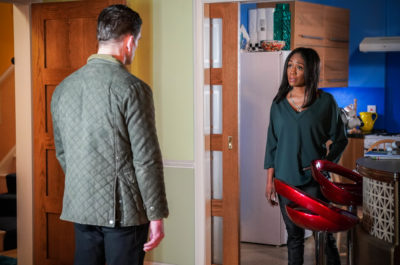 Jack tells Denise that Chelsea not only propositioned him, but also tried to blackmail him. 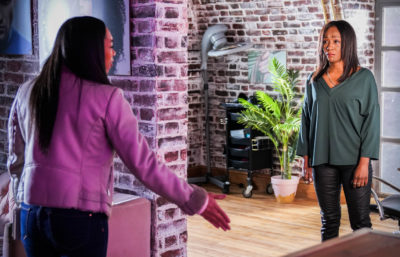 Denise confronts Chelsea, but there isn’t an ounce of regret from her daughter.

Chelsea blames her parents for her actions, leaving Denise stunned. 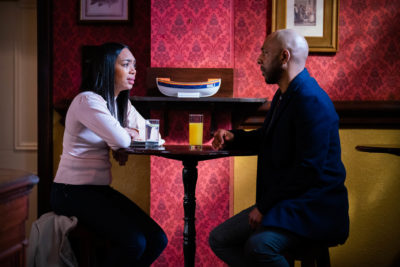 Later Lucas confronts Chelsea about Jack, and she turns on the waterworks.

Chelsea tells her dad she’s terrified of Jack blowing their plan and her ending up dead.

Lucas falls for her act, not realising he is being played once again. 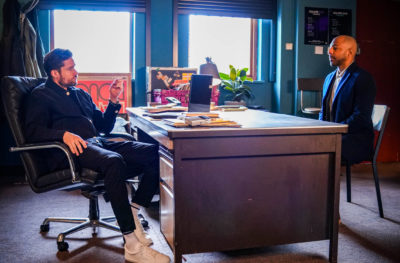 Lucas meets with Caleb and it is clear Lucas has no choice but to do the drugs run.

But Lucas has one thing for Chelsea to do for him before he smuggles the drugs.

What has he got planned for his daughter? 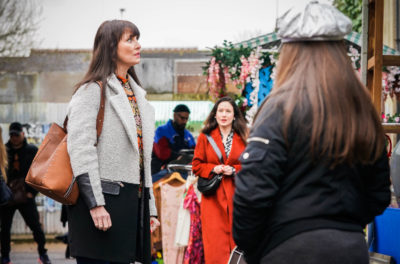 A talent scout sees Janet and asks Honey if her daughter would like to be in an advert. 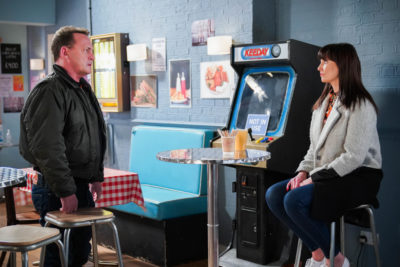 Honey isn’t sure, but Billy is thrilled and Honey hesitantly agrees.

Billy and Jay argue about who will go with Janet to the audition.

Later, crossed wires mean no one has gone to collect Janet from her audition. 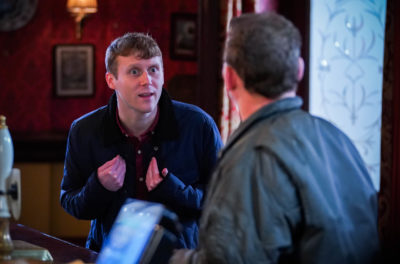 When Billy and Jay get there, they panic when Janet’s nowhere to be found.

Concerns grow over Janet’s whereabouts… will she be found safe and sound?

3. Karen’s date with a mystery man 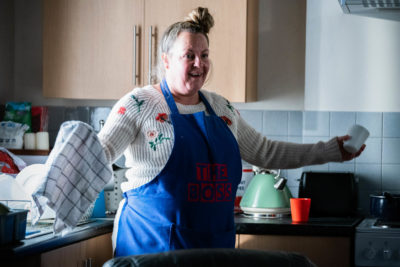 Karen’s thrilled when she meets someone called Jordan in the Laundrette.

As they flirt, she asks Jordan for a drink that evening and he happily accepts.

Bernie and Mitch grill Karen on her date and ask her to take a photo of her new mystery man. 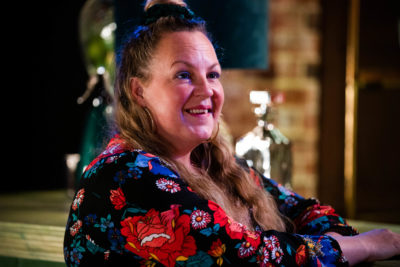 Karen dresses to impress for her date with Jordan. 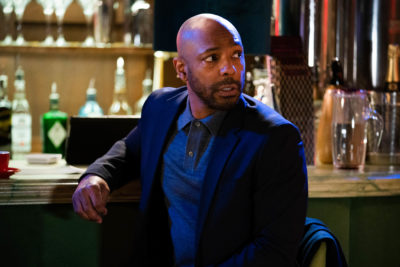 How will she feel when she discovers who she’s sharing a cosy drink with?