Soap spoilers for next week’s EastEnders see Callum and Ben’s wedding day arrive. But with Ben missing and Phil discovering the truth about Callum’s betrayal, will the pair ever tie the knot?

Elsewhere, the search for missing Bailey takes another twist.

1. Will Callum and Ben get married? 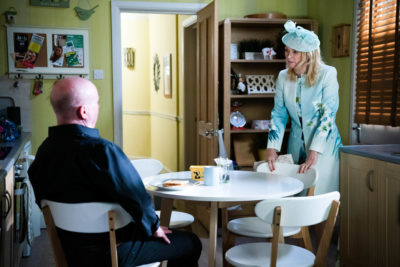 Callum wakes on his wedding day aware that Ben might not even turn up to get married.

Kathy tells Phil she is worried that Ben will leave Callum standing at the altar. 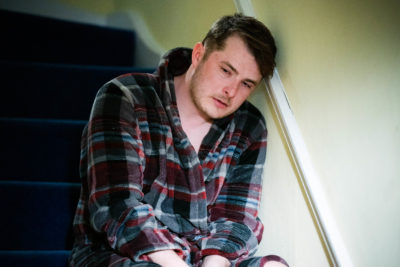 Ben listens to his parents talking, showing no signs of getting ready for his wedding.

Later Phil realises Ben is missing and panic sets in. 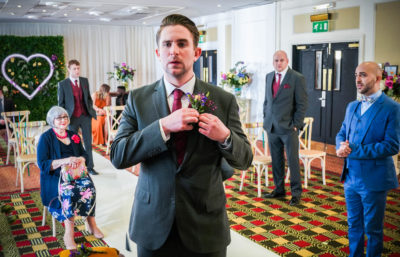 Meanwhile, a nervous Callum waits at the altar oblivious to the drama unfolding at home.

When news that Ben has vanished reaches Stuart, he promises Callum he’ll track him down. 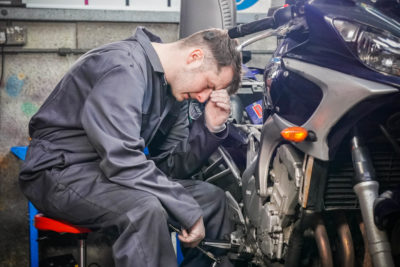 Ben hasn’t gone very far though, because he is hiding out at the Arches.

As the wedding guests gather, Ben has got the weight of the world on his shoulders.

Phil finally tracks Ben down and grills him on what has happened between him and Callum.

Ben covers, hiding the fact Callum was working undercover to get evidence on Phil. 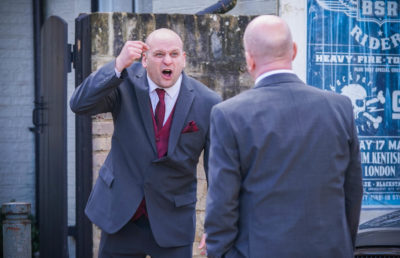 Later Phil and Stuart have a run in and Stuart accidentally reveals the truth to Phil.

The news leaves Phil seething with rage… is Callum now in grave danger? 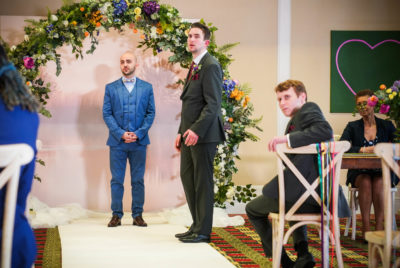 Meanwhile, Callum is still standing at the altar waiting for Ben.

Will Ben turn up so they can tie the knot? Or will Phil get to Callum first? 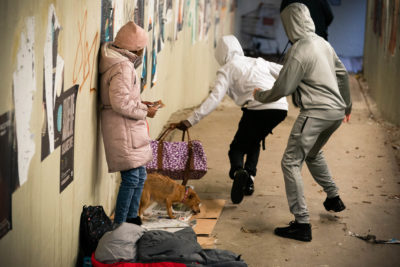 Bailey is still sleeping rough in an underpass with Banjo by her side.

But there is trouble when a gang steal her bag and Banjo runs after the lads.

As Bailey searches for Banjo she’s cornered by a man called Reg who claims to be her mum’s friend. 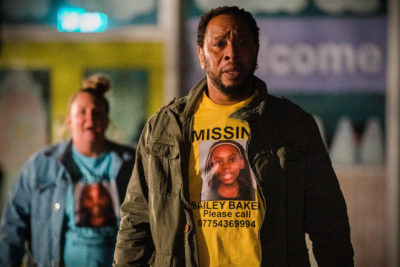 Meanwhile the Taylors panic when they find Banjo but no Bailey.

Soon a relieved Mitch gets a call from Reg, who tells him he’s found Bailey.

Can Mitch and Karen get to Bailey before she vanishes again? 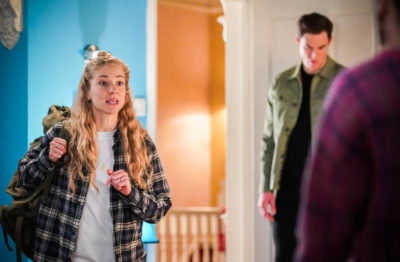 Linda is still struggling to get her head around the fact Nancy doesn’t want kids.

Later Zack lets slip that Nancy wants to move out and Mick and Linda beg her to stay.

But soon Nancy has bigger problems when she feels a fit coming on. Will she be okay?

Read more: EastEnders character Nancy wants female sterilisation but what exactly is it? 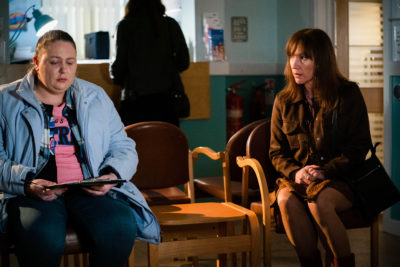 Rainie goes with Bernie for her doctors appointment, but things don’t go to plan.

Bernie is told that there are some complications that could prevent her being a surrogate.

Bernie tries to convince Rainie that everything will be fine, but will they go ahead with the pregnancy?