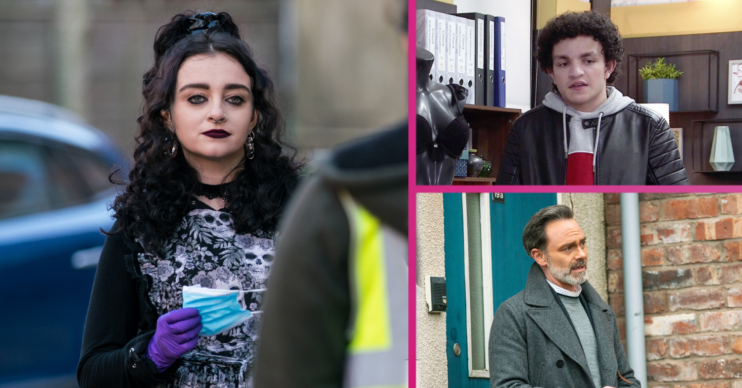 Will Todd manipulate Billy into getting back together?

Soap spoilers for next week see Coronation Street’s Billy forced to choose between Paul and Todd. But where does his heart really lie?

Also, Michael discovers Ronnie might be his biological dad and Fiz gives cheating Tyrone an ultimatum. 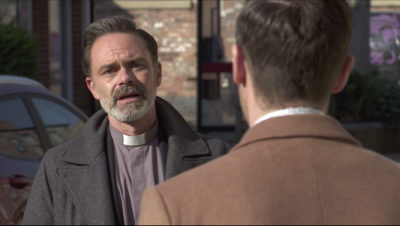 Todd considers leaving Weatherfield to put some space between him and Billy.

Billy begs him not to leave, so Todd says he’ll only stay if they can be together.

But Todd’s plan backfires when Billy admits he still has feelings for Paul.

When Billy announces it is probably best of Todd leaves the street, Todd’s gutted. 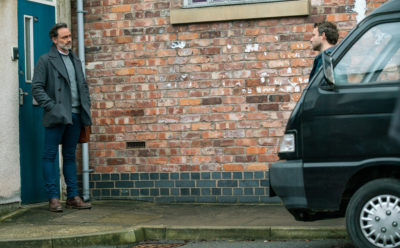 On Daniel’s advice, Paul admits to Billy that he lied about having a new boyfriend.

He begs Billy for another chance… but is it too little, too late?

With Todd about to leave Weatherfield, who will Billy choose to be with? Michael’s world falls apart when Ronnie reveals he might be his dad.

Ed admits that Ronnie and Aggie had a relationship, leaving Michael’s head spinning. 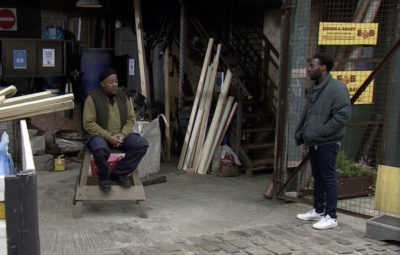 Having had time to get his head straight, Michael goes to see Ed at the builders’ yard.

He tells Ed that he’ll always be his dad no matter what, leaving Ed relieved.

Michael orders a DNA test but tells Ronnie whatever the result he’ll never accept him as his dad.

3. Simon lies to cover his tracks 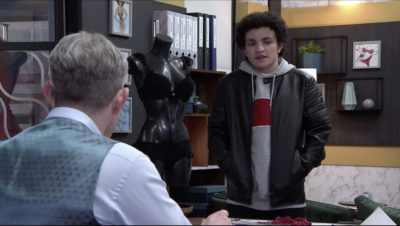 Simon is desperate to stop Nick finding out about the trouble he and Leanne are in.

He lies to Nick that Leanne has got a new man and that he should stay away.

Nick is heartbroken, but Natasha is hopeful that this could mean she has a chance with Nick. 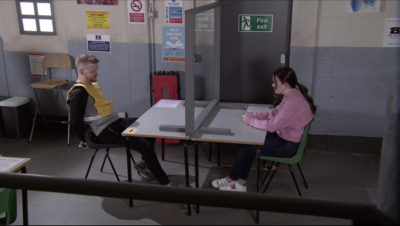 Faye gets the news that Ray has been charged with sexual assault.

But as she returns from her own plea hearing she’s convinced she’ll soon be going to prison.

While Craig does his best to cheer Faye up ahead of her court case, she goes to see Gary.

She admits she’s been pushing Craig away because she doesn’t want him to put his life on hold. 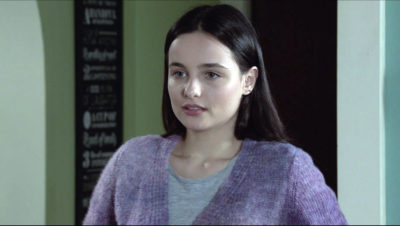 Alina sets up a pop-up beauticians in the salon and Maria uses the chance to corner her.

Maria warns Alina to stay away from Tyrone in the future, leaving Alina unnerved. 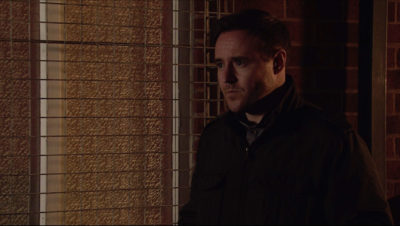 Fiz and Tyrone meet for lunch, but the atmosphere is tense.

Tyrone asks for Fiz’s forgiveness, but she tells him he has to ask Alina to move away first.

Tyrone goes to see Alina and asks her to leave Weatherfield. How will she react?

Read more: Seb Franklin in Coronation Street: Who has be dated in Weatherfield

6. Asha and Nina move on 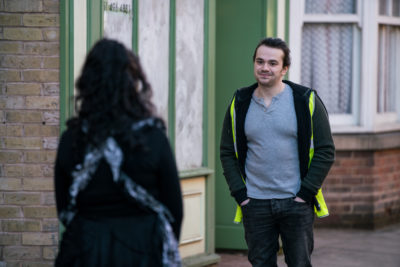 However they soon start to see each other in a new light and Nina asks Seb over to watch a film together. 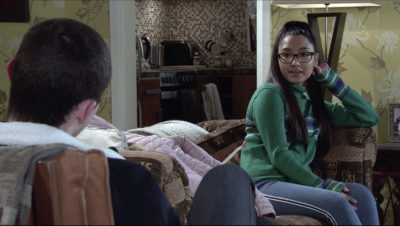 Later Corey gives Asha flowers to celebrate them getting back together.

Corey puts pressure on Asha to sleep with him, but it’s clear that’s not what she wants.

Luckily Dev gets home just in time and throws Corey out of the house.