Can Corey and Kelly cover their crime?

Soap spoilers for next week see Coronation Street residents reeling after the shocking attack on Seb and Nina. Can the police work out what really happened the night they were left for dead?

Also, things get worse for Kelly when her mum Laura returns to Weatherfield.

1. The net closes in on Corey and Kelly 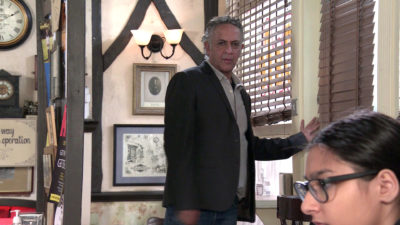 Corey instructs Asha to tell the police they were together when the attack took place.

Asha panics about lying and goes to see Amy to talk things through.

But they’re interrupted by Dev, who is worried about his daughter living with a suspect. 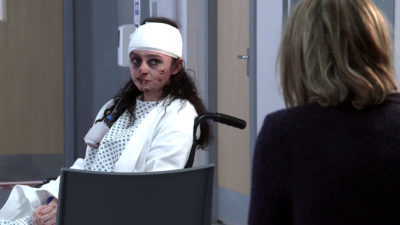 Abi is desperate for answers about what happened to Seb and quizzes Nina.

Nina admits the attack is still a blur but remembers seeing Corey and Kelly before it happened.

Abi is determined to track down her son’s attackers herself, but will Nina’s memory return? 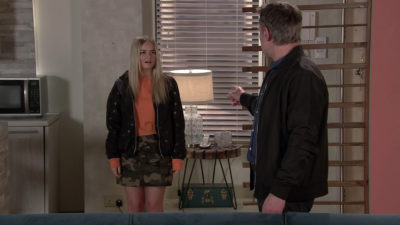 As the police start piecing events together Kelly visits Corey and tells him they’re in big trouble.

Corey’s dad, Stefan, tells his son to cut all ties with Kelly. 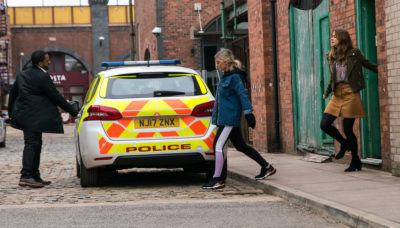 Soon the police arrive on the cobbles and arrest Kelly.

Toyah is helpless as Kelly is driven away in a police car. 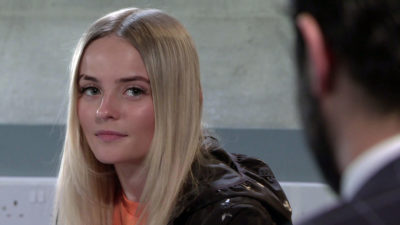 Later the police search Toyah and Imran’s flat for evidence, while a terrified Kelly is questioned.

She refuses to talk to the police and eventually is allowed to go home.

Toyah’s thrilled to see her, but Imran admits she is not out of the woods yet. 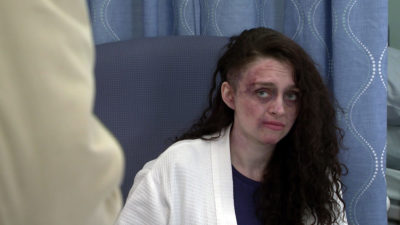 Meanwhile at the hospital Roy is shocked to find Nina packing her bags.

She is adamant that she needs to go back to the scene of the attack to jog her memory.

Thankfully, Roy manages to talk Nina into staying at the hospital.

With the net closing in on Kelly and Corey, will the police work out what really happened?

2. Summer’s got a secret 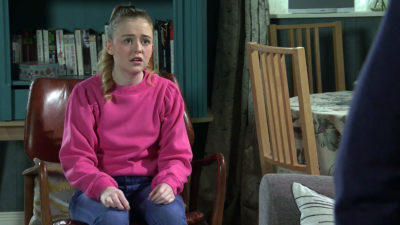 While Kelly is being grilled by the police, Summer has a confession of her own.

She tells Todd she was there the night of the attack but left before anything happened. 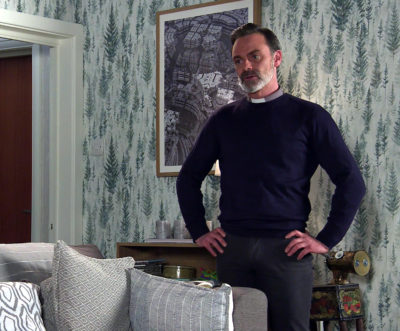 Billy is horrified to learn that Summer went joyriding in a stolen car.

He’s adamant she needs to tell the police everything she knows about what happened that night. 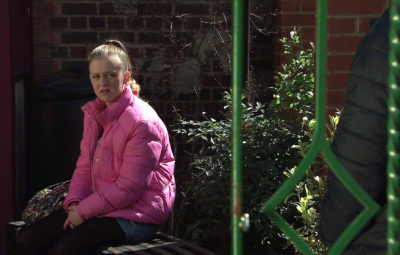 Later, Summer is struggling with her guilt and opens up to a concerned Paul.

She’s convinced the attack wouldn’t have happened if she’d just made Kelly come home with her. 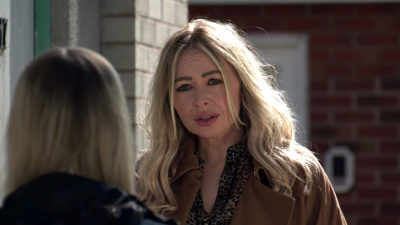 As Toyah and Imran beg Kelly to cooperate with the police, Kelly’s mum makes a surprise arrival.

Laura doesn’t help matters when she tells her daughter not to speak to the police.

Laura tells Toyah that once Kelly has been released she’s coming back to live with her.

But why has Laura really come back to Weatherfield?