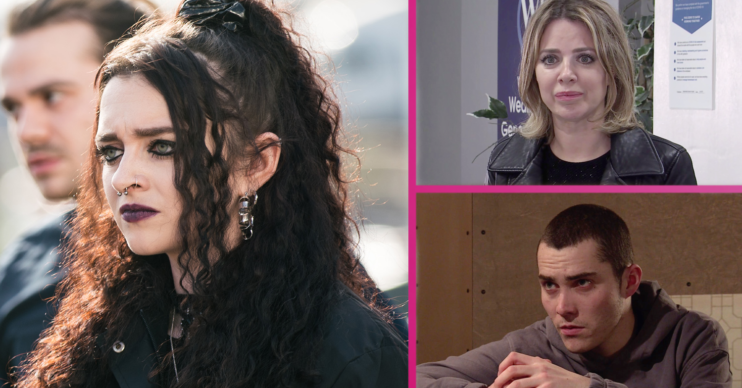 Nina and Seb are victims of a hate crime

Soap spoilers for next week see Coronation Street’s Nina and Seb rushed to hospital with life-threatening injuries after being viciously attacked by Corey’s gang of mates.

1. Nina and Seb are viciously attacked 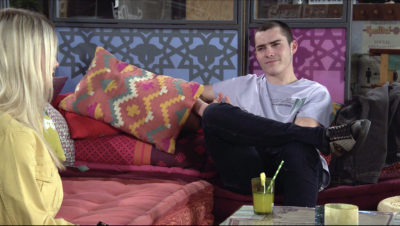 Corey isn’t impressed when Asha suggests an evening in front of the TV and heads out with his mates.

At Speed Daal Corey meets with Kelly and the pair get flirty.

Nina sees them together and gently breaks the news to Asha that Corey was flirting with Kelly.

But will Asha realise Corey is bad news? 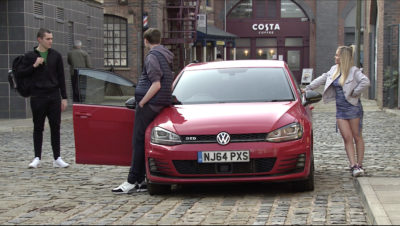 As Corey’s mate Eli pulls up in a stolen car, Asha jumps in desperate to impress her boyfriend. 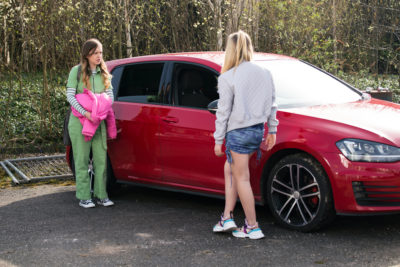 The gang pull up at some wasteland and soon start drinking and turning up their music loud.

When Summer and Asha discover the car is stolen, they’re horrified.

But as Kelly teases them, Corey joins in and Asha is devastated.

Heartbroken at her boyfriend’s betrayal, Asha heads back to the cobbles. 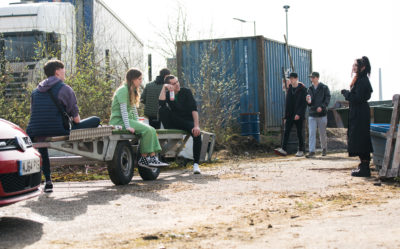 Back at the wasteland Nina and Seb bump into the gang while out on a romantic walk together.

Eli and Corey are both drunk and start making nasty comments about Nina.

Summer feels uneasy about what is being said and goes home.

Egged on by Eli, Kelly slaps Nina around the face and soon things turn nasty.

As Seb and Nina hurry away from the gang, they soon realise they’re being followed.

Terrified, the pair find themselves the victims of a vicious and unprovoked attack.

Read more: Classic Coronation Street: How long did Deidre spend in prison and how did she get out?

2. News of the attack reaches the cobbles 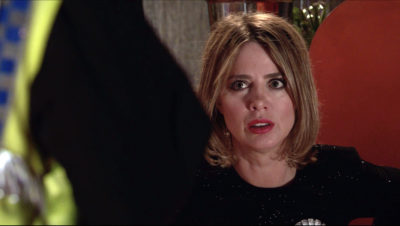 Later that evening Abi is enjoying her hen party when the police arrive.

She is stunned when the police tell her Seb and Nina are both in hospital after being attacked.

Aadi also goes to Corey and Asha’s flat to break the news of the attack to them.

While Asha reels at the news, Corey plays dumb and pretends to be shocked. 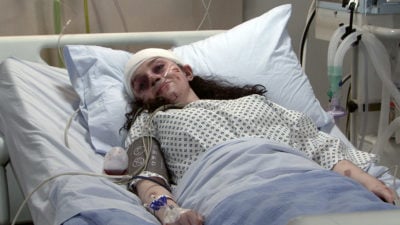 Later Nina regains consciousness and tells Roy that she can’t remember the attack.

All she can remember is seeing Corey and his gang of mates while walking with Seb. 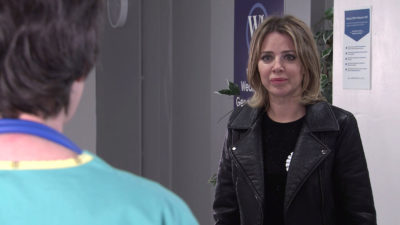 As Nina recovers from her operation, Abi gets bad news about Seb.

The doctors tell Abi that they’re going to run some more tests on Seb and she’s worried sick.

After listening to a voicemail from Seb, Abi tells Kevin to cancel their wedding. 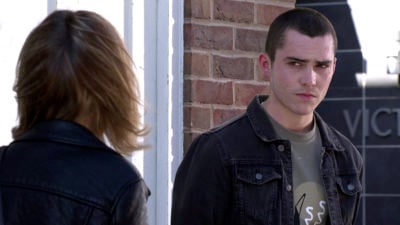 Desperate for answers, Abi corners Corey on his doorstep.

Corey makes out he is as shocked as Abi is, but a throwaway comment leaves Asha perplexed.

As Asha starts to doubt Corey, the police question Nina about what happened.

Will she start to remember exactly what happened the night of the attack? 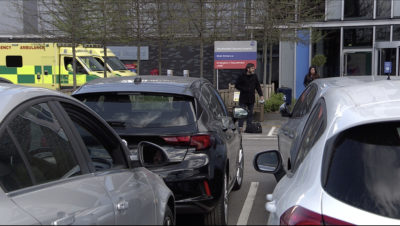 As Peter is discharged from hospital Harvey’s heavies watch him closely.

They see him show Carla the address of Nick and Leanne’s hideout.

Will Carla and Peter inadvertently lead the gang to Nick and Leanne?