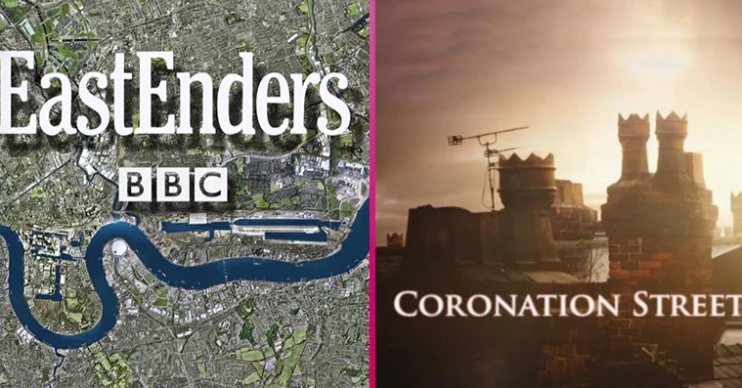 It's the second night running

Soap fans have been left fuming as EastEnders and Coronation Street will go head to head on New Year’s Day for the second night running.

On New Year’s Eve, both soaps aired at 7.30pm, forcing fans to choose, which to watch live.

And tonight (January 1, 2020) sees the two serial dramas airing at 8pm on BBC One and ITV respectively.

Fans hoping to avoid spoilers are not happy about the scheduling.

Who ever decided to put #Corrie on at the same time as #EastEnders needs a full on kick in the crutch… pic.twitter.com/tRCIOC0FWn

After a dramatic visit to Albert Square last night that saw Kellie Bright win high praise for her performance as Linda Carter, whose alcoholism is spiralling out of control, fans all want one question answered tonight…

What really happened to Keanu Taylor?

The Christmas Day episode suggested Martin Fowler had shot him dead on the orders of Ben Mitchell.

But a special flashback episode will tonight reveal what actually went down – and new pictures have already shown Keanu didn’t go down without a fight.

Over in Coronation Street, fans are waiting to find out who Tracy McDonald slept with.

Viewers know she cheated on husband Steve on New Year’s Eve after he swapped shifts with Tim to avoid going out with his wife.

Devastated Tracy ended up getting drunk with Paula Martin – but is that who she had the ill-advised fling with?

She wakes up naked and hungover and not in her own bed today – whose bed is it?

Also tonight, there’s a stand off at the factory after the events of Christmas Day.

Which soap will you be watching?