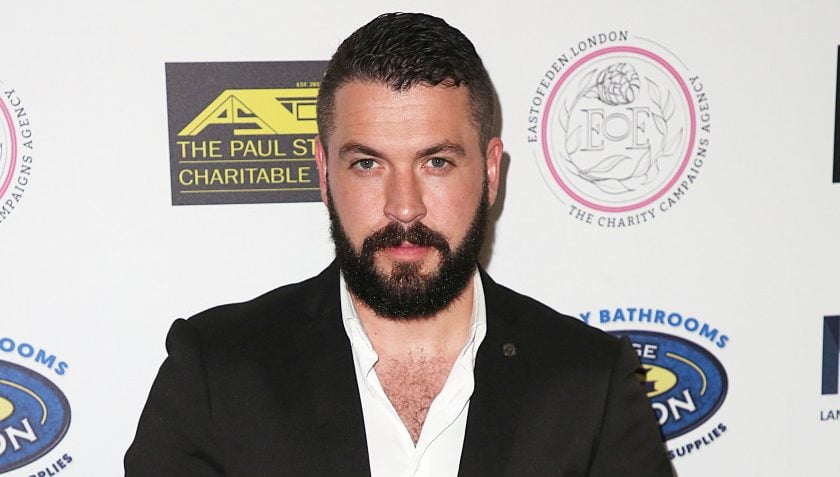 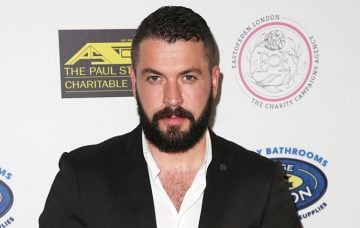 Not that he should have any reason to explain himself!

Shayne Ward has apologised for a tweet he posted yesterday, clarifying what he meant by it, following a bizarre backlash.

The former Coronation Street star reacted to news that his exit storyline had not been recognised in the National Television Awards 2019 nominations list.

And in an incredibly honest post, Shayne admitted on Twitter that he had been “really hurt” to be overlooked, and to see that his on-screen dad had also been passed over.

“This was the one I worked hard for,” he wrote.

“It’s always a blessing to be put forward for a nomination And Im always humbled. But to have not even been considered for Best Serial Drama Performance for Aidan’s suicide has really hurt me.

“No nod for @RichardHawley1 too Lost for words. [sic]”

Incidentally, his former co-star Catherine Tyldesley was also overlooked in the awards nominations for her role as grieving Eva Price.

Astonishingly, Shayne was attacked for airing his true feelings and today has seemingly felt compelled to qualify his comments with a new tweet.

He wrote: “I’m sorry if my tweet was misconstrued by some.

“It really wasn’t about me winning an award and being selfish or having an ego. That ain’t me.

“I really thought it was an important issue that I wanted to draw attention to again.

A disgrace all round that Shayne felt a need to explain himself… particularly given he was talking about highlighting such a sensitive issue and being shouted down for it.

The TV fave has been nominated for an Inside Soap Award so hopefully he will receive due recognition for the incredible contribution he has made to suicide prevention work there.

Among the Corrie stars who have been nominated for their work over the past year is Beverley Callard for her role as Liz McDonald, who has been duped by ex Jim into thinking that her dead daughter was still alive.

Jack P Shepherd has also been nominated for his portrayal of David Platt’s sexual abuse at the hands of Josh Tucker, as has Sally Dynevor for her role as locked-up sally Metcalfe, and also actor Joe Duttine, who plays Sally’s long-suffering husband Tim Metcalfe.

Sally Ann Matthews, who’s better known as Jenny Connor, and Simon Gregson, who soap fans will know as Steve McDonald have also made the list.

Do you think that Aidan’s heartbreaking story deserves an NTA nod? Leave us a comment on our Facebook page @EntertainmentDailyFix and let us know what you think.