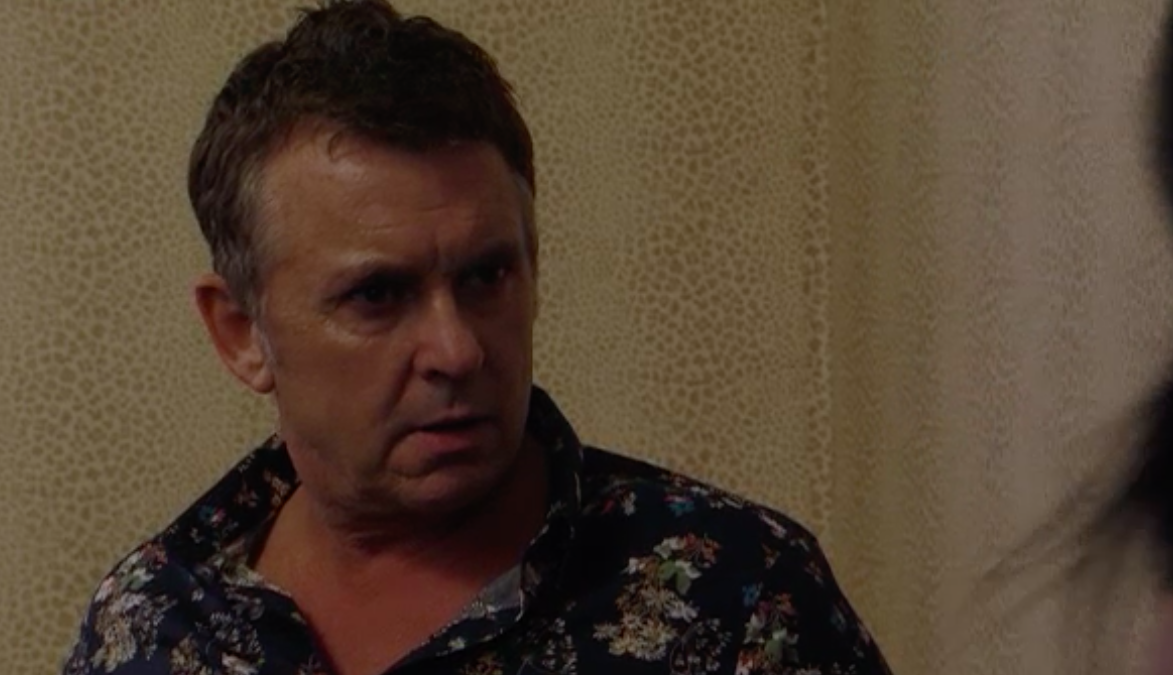 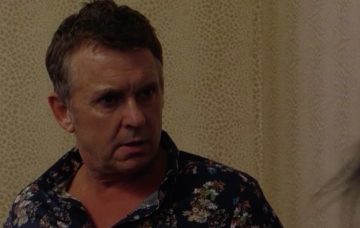 Shane Richie reveals he could return to EastEnders in 2021

He's too busy next year, but is always up for a return

Shane Richie has hinted he could return to EastEnders – but not until 2021, because he is “busy next year”.

The 55-year-old star – who plays Alfie Moon on the BBC One soap – keeps in touch with the goings on in Albert Square by regularly speaking to his on-screen wife Jessie Wallace (Kat Moon), and he would be keen to reprise his role at some point.

“I still speak to Jessie, she gives me updates.

Shane “misses” his EastEnders co-stars, and he likes to watch the programme now and again to see if Alfie is mentioned.

Speaking on This Morning, he added: “I love going back and I love playing Alfie Moon.

“I miss the people there. I still keep in touch with them and occasionally I dip in and out of the show and find out if I get a mention.”

Shane was last seen in Walford in January this year after he reprised his role over the festive period, during which Alfie was pushed down the stairs and left for dead.

A month after his departure, the Benidorm actor admitted he would be up for returning to Albert Square and working with show boss Kate Oates again.

I love going back and I love playing Alfie Moon.

He said: “They’ve left the door open, and I know Kate Oates who’s there now is a wonderful executive producer.

“She’s bringing in some wonderful new character and great storylines, and I hope there’s a chance for Alfie to come back one day.”

Alfie faked his death and went on the run, but left wife Kat with £50,000, which belonged to Phil Mitchell (Steve McFadden).

Kat is now living with boyfriend Kush Kazemi so a return for Alfie would definitely set the cat amongst the pigeons.

While appearing on This Morning today to promote his new show Caravanning with Shane Richie, he also revealed his new play isn’t hitting all the right notes with some audience members.

He told hosts Holly Willoughby and Phillip Schofield that some people have walked out after being offended by his performance as 80s comedian Archie Rice.