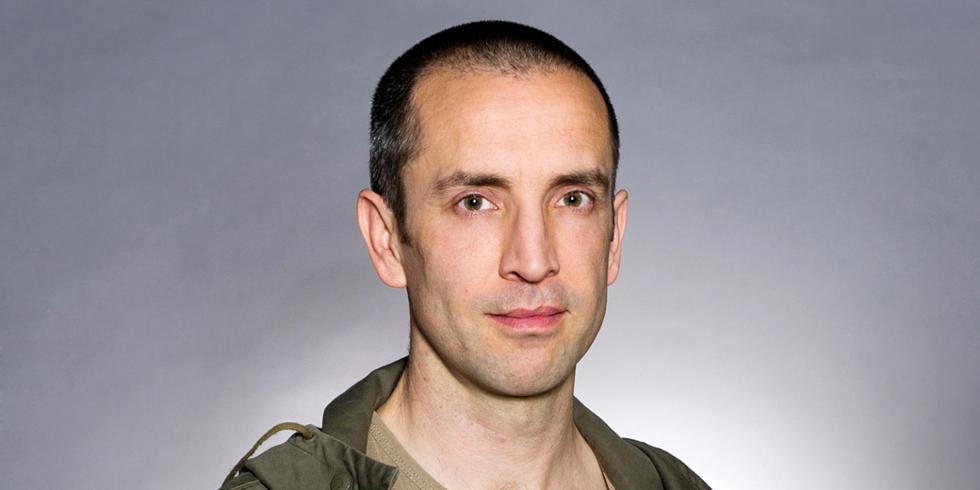 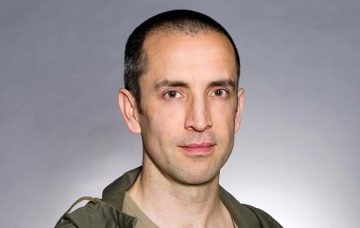 Well we weren't expecting THAT!

Emmerdale fans have watch Sam Dingle on TV for years – 23 in fact – and have never seen what he’s been hiding underneath his khaki parka.

Actor James Hooton, aka likeable Sam, has shocked his 9,646 Twitter fans by sharing a post-workout selfie showing off his physique.

And we counted a six pack and several bulging muscles!

All these years, the 45-year-old soap actor has been hiding a ripped body underneath his warm layers…

Alongside the photo of his toned torso, he wrote: “Session Complete! #everythingaches.”

In an earlier post on the same day (Wednesday 24 October), he revealed part of his fitness regime includes wall climbing for “hamstring rehab and some strength training”.

Some of his fellow soap stars were quick to compliment James on the just desserts of his exercise routine, with Adam Thomas calling him a “beast!”

Other fans simply spluttered “wow”, while one told James she’d “spat out her brew” at the shot.

Despite dad-of-two James insisting the photo was partly down to good lighting and camera angles, some told former star Kelvin Fletcher his buff crown had been stolen.

So, the consensus is… More pictures please!

Could you see Sam Dingle becoming an Emmerdale sex symbol? Leave us a comment on our Facebook page @EntertainmentDailyFix and let us know what you think!