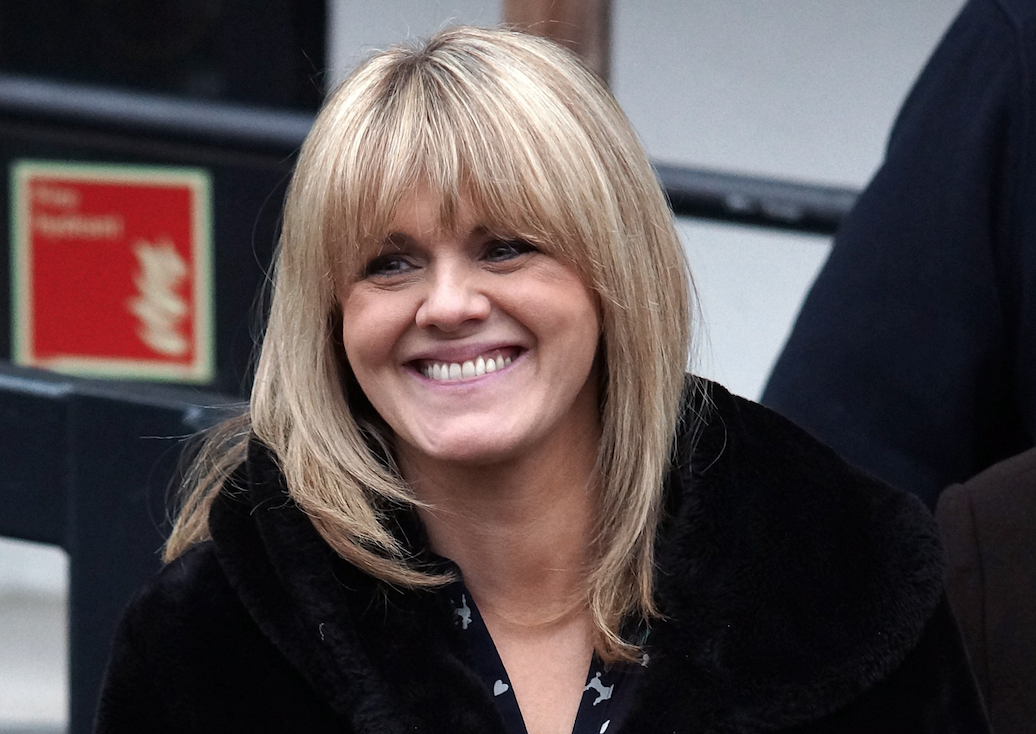 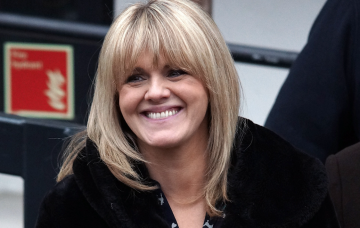 Sally Lindsay says she would be “dead now” if she had to film 18 scenes in a day – as she used to on Coronation Street.

The 45-year-old star played Shelley Unwin from 2001 to 2006 but now feels as though her time on the cobbles was “like living another life”, and she has praised the ITV soap as a great “northern powerhouse training ground”.

She told The Guardian newspaper: “Coronation Street is a northern powerhouse training ground, if you take it as it is and you learn from it.

“I remember doing 18 scenes in one day – I’d be dead now. I’ll never have a character as deep as that.

Sally worked with several soap legends such as Betty Driver – who played Betty Turpin on the show – and says starring alongside the Betty’s Hot Pot cook was part of the “magic of Coronation Street”.

The Mount Pleasant star said her “comic timing was sublime” and she could “steal the scene.”

Despite leaving Corrie 13 years ago, Sally insists she will never forget the show, and the same goes for her good friend and fellow former cobbles favourite Suranne Jones (Karen McDonald)

Revealing that it didn’t matter what she went on to do, she’d “always be that girl from Corrie”, she admitted it annoyed her for the first few years, but then “you start to feel nostaligic”.

She confessed she wouldn’t be where she is today if she hadn’t starred in the soap and that she’s very “proud” of her time there.