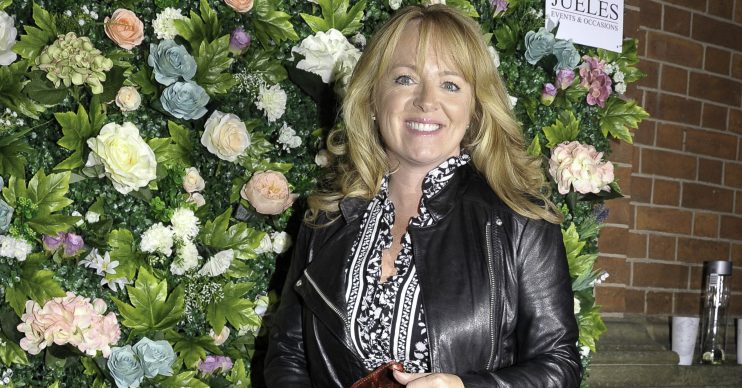 The soap turns 60 later this year

Sally Ann Matthews doesn’t want Coronation Street to do a live episode for its 60th anniversary.

The 49-year-old actress – who first appeared on the soap as Jenny Bradley in 1986 – wants cobbles bosses to break with tradition after going live for the show’s 40th and 50th milestones.

Speaking to TV Times magazine, she said: “I don’t see the point in doing a live episode. It’s been done.”

She continued: “They should do something different. I’d love to have Thelma [Barlow] back – it would be fab to have Mavis and Rita (Barbara Knox) reunited.”

I don’t see the point in doing a live episode.

Although there are no details on exactly what the Corrie team has planned for the anniversary celebrations this year – set to air in December – producer Iain MacLeod previously teased something “explosive”.

He told metro.co.uk: “The expectation from the audience now with anniversaries isn’t necessarily death and destruction, but that a spectacle is attached to it.

On Friday February 7, the soap will mark its 10,000th episode, and Iain has promised viewers some “classic” Corrie.

He previously teased: “10,000 episodes! Not bad for a programme which one newspaper said in 1960 was ‘doomed from the outset’.

“I am first and foremost a massive fan of the show and I watched this landmark episode with absolute glee.

“It is uniquely Corrie: funny, poignant and characterful – and a glorious homage to the comedic charabanc trips of times past, packed with strong female characters and sparkling dialogue.

“It’s a really great exhibition of Coronation Street’s classic qualities as we start a new decade on the cobbles.”